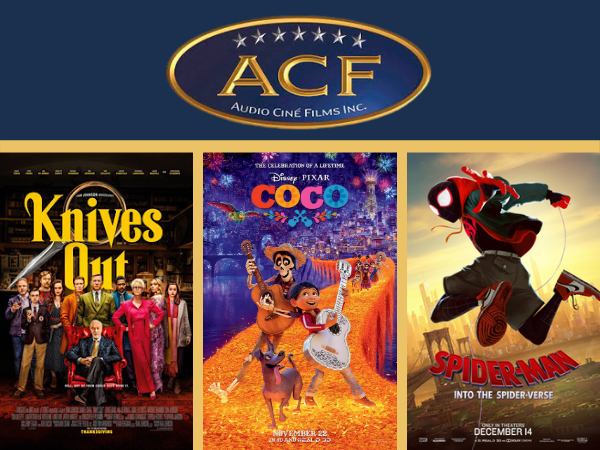 Some film highlights include:

Whether you’re studying a classic film or critiquing a contemporary title, ACF probably has you covered. And if it doesn’t, try one of our other streaming video databases.