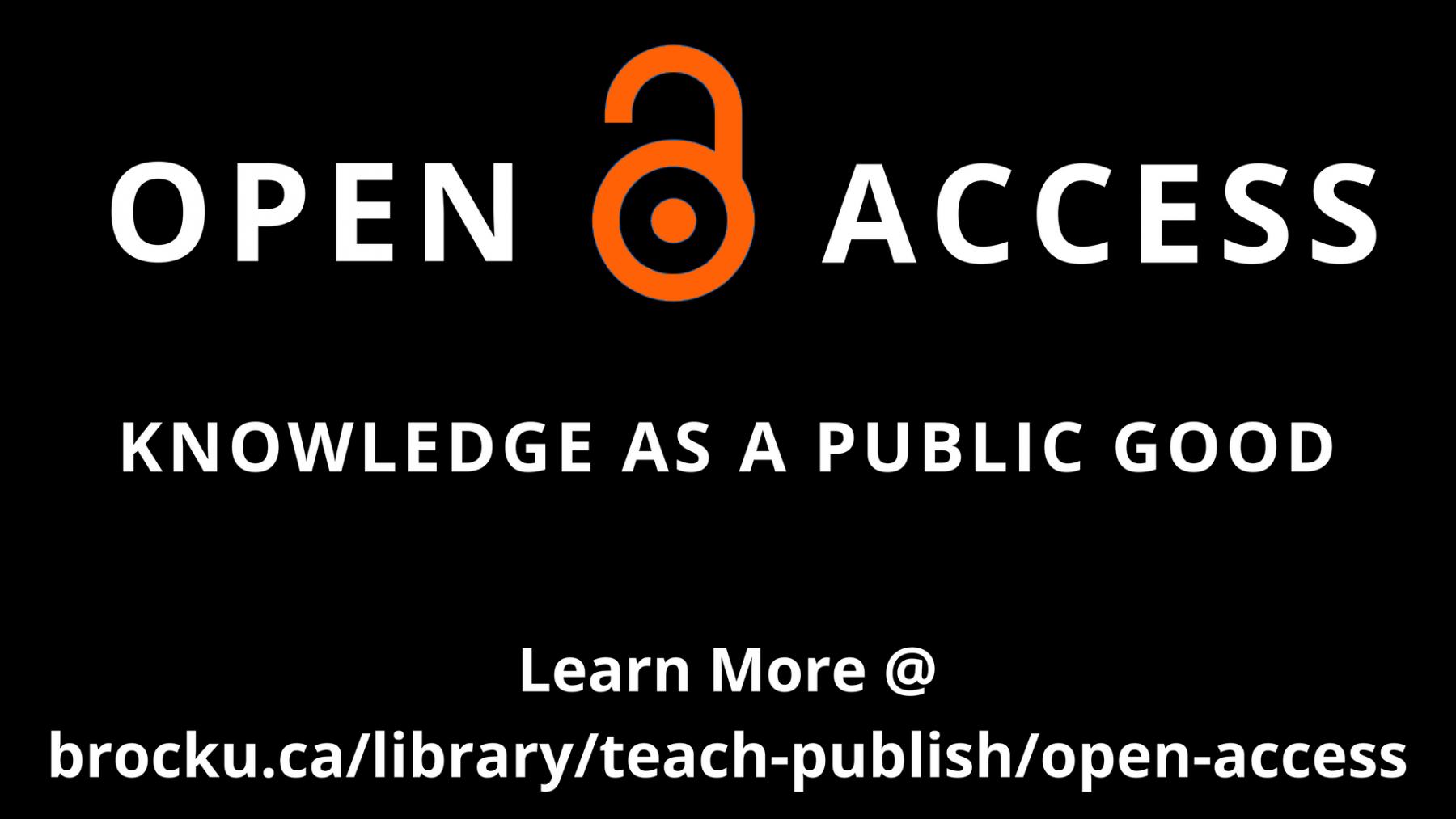 The idea that society is enriched by the free sharing of knowledge and that the public has the right to access taxpayer-funded research is a major motivation for open scholarship. The concept of knowledge as a public good was a main driver for researchers who drafted the original Budapest Open Access Initiative in 2002:

“Removing access barriers to … (scholarly) literature will accelerate research, enrich education, share the learning of the rich with the poor and the poor with the rich, make this literature as useful as it can be, and lay the foundation for uniting humanity in a common intellectual conversation and quest for knowledge.”

During this celebration of International Open Access Week, we can acknowledge that many barriers remain before those lofty goals are achieved. But the rapid growth in open access literature – now occupying at least 20% of the scholarly publishing sphere – demonstrates that researchers are increasingly embracing the principles of open access. Here at Brock, for example, a majority of faculty surveyed in 2014 agreed that their research should be freely available to all readers.

Free access is particularly important in less wealthy nations, where researchers as well as the public may not be able to afford costly subscription journals. For example, Brock University Professor Ana Sanchez prioritizes freely sharing her research on tropical diseases affecting poor residents of developing countries.

“Because it was open, my article reflects the very same principles of my research work: knowledge should serve the people who need it the most,” Sanchez says of Soil-transmitted helminth infections and nutritional status in school-age children from rural communities in Honduras. Published in 2013 in PLoS Neglected Tropical Diseases – with funding support from the Library Open Access Publishing Fund – this article has attracted more than 8,300 views and 1,300 downloads.

Learn more about open access – and win a sweet prize! – on Thursday at the Open Access Fact or Fiction Prize Wheel in the Learning Commons, 11 am-12 pm.