Brock University UNESCO Chair News Is it time to move beyond sustainability and begin thinking about radical transformation?
Share

Is it time to move beyond sustainability and begin thinking about radical transformation? 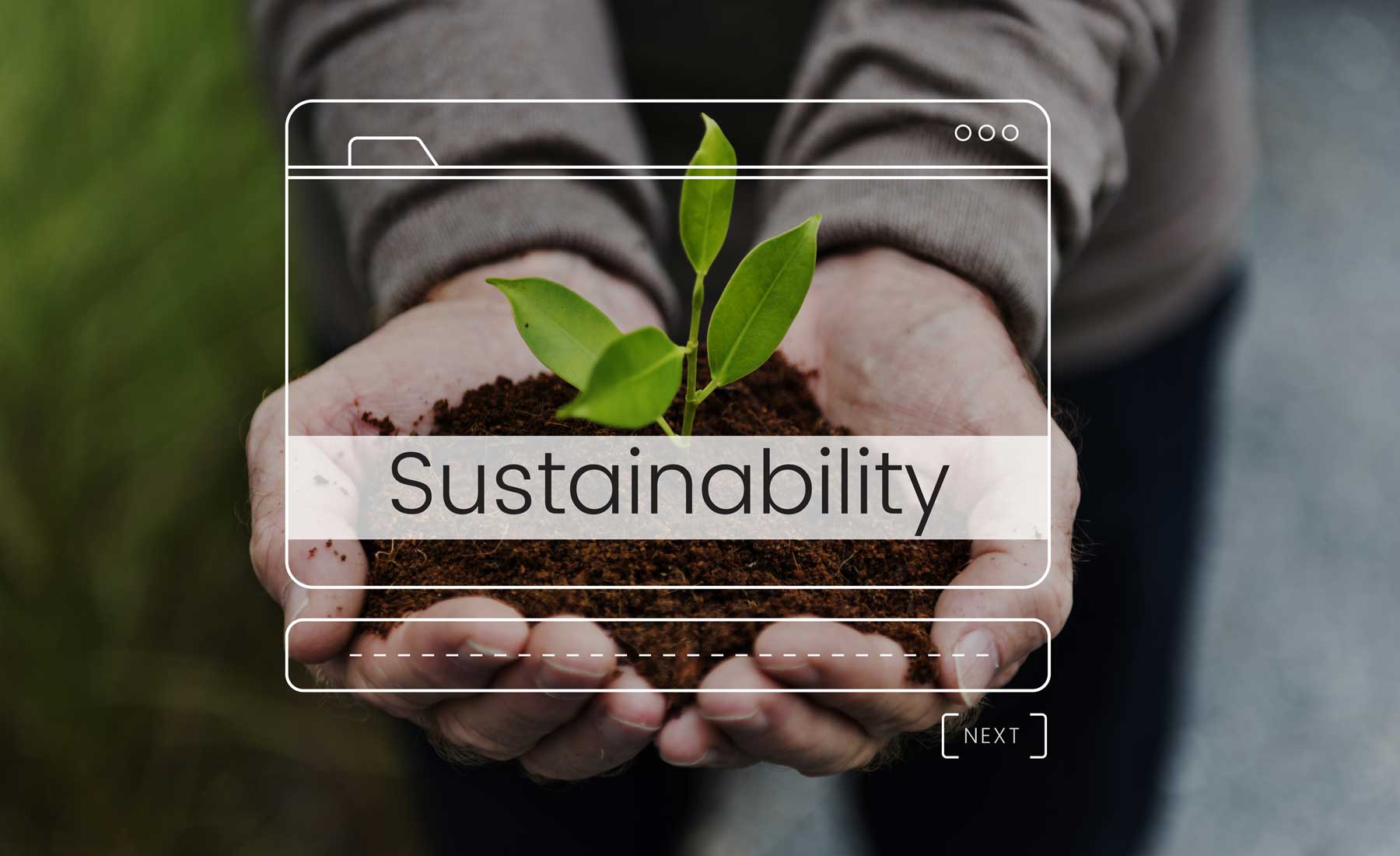 Access to clean, healthy water is essential for all life on Earth. As the world population continues to rise, natural ecosystems are becoming increasingly vulnerable to the threats of land conversion, invasive species, and the consequences of accelerated climate change. This has resulted in the loss of biological diversity. When an ecosystem functions correctly, it can provide enough food, shelter, water, and other goods and services required for all of the species within it. As soon as an ecosystem is degraded, however, it can lose its integrity, reducing or stopping the provision of services — including clean water.

The major and enduring impacts of ecosystem destruction can be seen most prominently in the planet’s wetland systems. The livelihoods and overall survival of most cultures on Earth depend on the functions and benefits of wetlands for the purposes of food provision. Rice, for example, is grown in wetland complexes and is the staple diet of nearly half of the people on Earth. Most commercial fish and invertebrates, including crabs, lobster, and shrimp, also depend on wetlands for all or part of their lifecycle. The long-term global loss of all wetland types is estimated to be between 54 to 57 per cent, with the rate of losses four times higher in the last century than in previous centuries 1,2.  Inland wetlands have seen a 35 per cent decline since 1970, with 87 per cent total loss since 1700 3. Despite comprising only 3 per cent of the Earth’s total surface area, wetlands are estimated to contribute more than 40 per cent of all global ecosystem services, providing an estimated US $55 trillion (in 2020) annually to global economies 1,2.

The sustainability of these ecosystems is therefore of great concern, but what is it that we are trying to sustain? Are we simply aiming to stop further wetland losses, being satisfied with the status quo? Or is it time to move beyond sustainability and begin thinking about radical transformation? The continuous growth of human populations and economies should not come at the expense of nature. At some point, nature will not be able to sustain people and maintain its contributions to all of us. It is critical that we rethink and transform our relationships with one another and the natural world. We need to change the current worldview because our current capitalist-neoliberal way of life is unsustainable. Pursuing infinite economic growth and resource exploitation — when we have a finite planet — is simply not working.

Societies must also think differently about themselves and their relations with the natural world that supports them. As an example, the Western Humanist (or western human way of thinking) views humans as the most important species on the planet. With this worldview (a set of beliefs and values about one’s reality) comes the idea that humans have dominion over the natural world with the right to exploit all of its resources (including plants and animals) as they wish. Does this make sense? What does adherence to this worldview mean for the generations to come? Any decision we make leads to consequences, and the children of the future will pay for the degradation and overexploitation of today. What will happen when the water stops flowing and all the fish in the oceans are gone?

Radical transformation is needed in order to rethink the way that humans live within the natural world; we are part of it, not superior to it. Maybe when we embrace this way of thinking, a more sustainable future will be waiting for us.