Brock University UNESCO Chair News We can’t protect our planet without radically transforming our worldview — is it possible?
Share

We can’t protect our planet without radically transforming our worldview — is it possible? 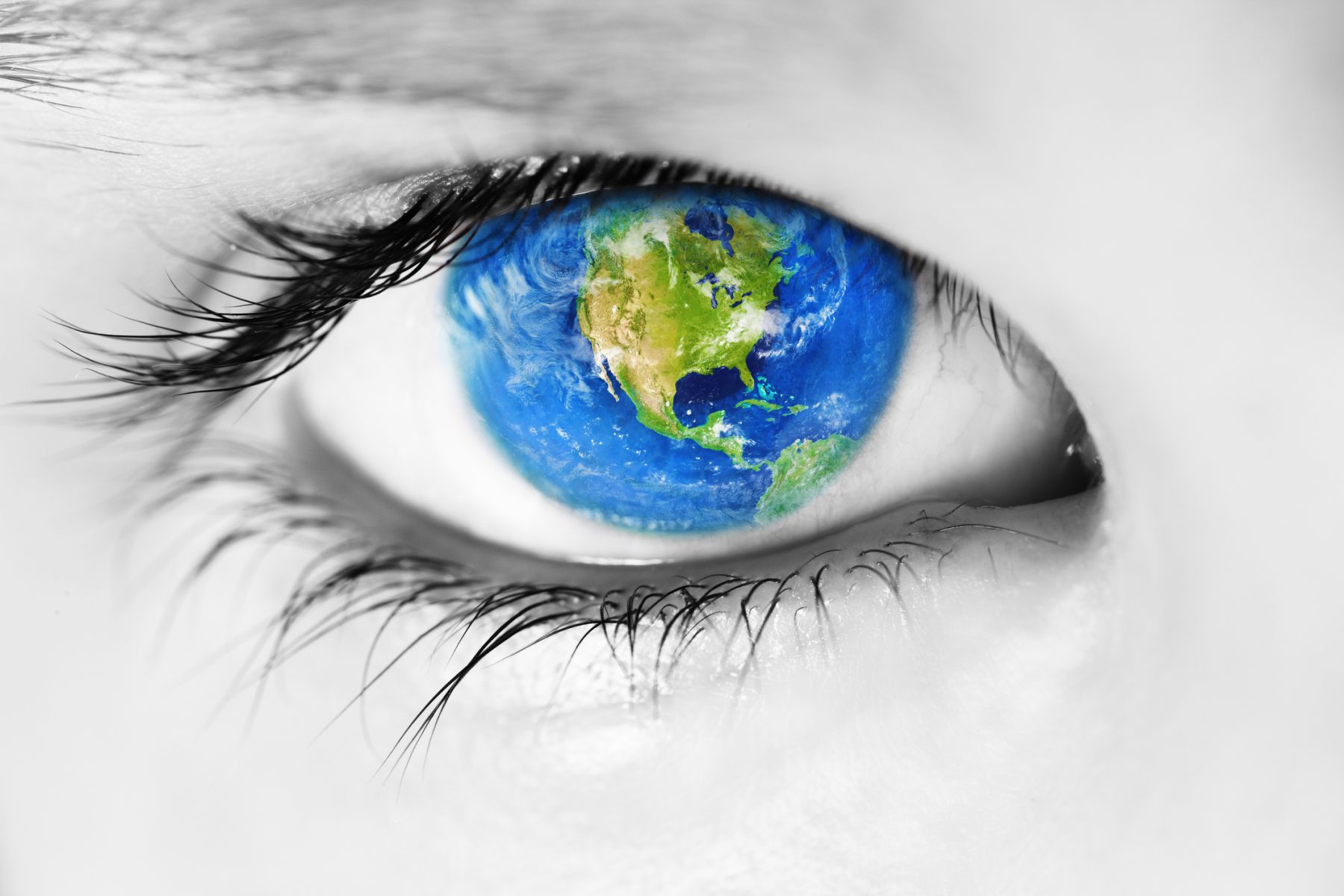 Everyone has a worldview, a conception of what the world is like. Also referred to as a philosophy, a worldview is a collection of beliefs, values, attitudes, interpretations, and stories about the world around you. Worldviews inform your thoughts, behaviour, vision, relationships, knowledge, and actions. It is your picture of reality. Your worldview represents the reality of the world in which you live, your perception and your interconnectedness (on a physical, mental, emotional, and spiritual level).

Throughout history, human populations have developed a multitude of diverse ways to view themselves and the world around them. Worldviews have different origins, stemming from various social, cultural, religious, political, and economical systems that have developed over millennia. These different origins can inform and create similar worldview realities shared by different groups of people and societies.

As humans developed neo-liberal ideas and developed different systems, civilizations, religions, and economic and political structures, humans began to believe they possessed a superiority to all other organisms on the planet. Many of these systems operated with the worldview that all organisms and resources on this planet are to be used and exploited for the benefit of human societies. For example, one of the predominant worldviews in the western world today is neoliberal capitalism, which describes one’s desire for a free market, largely unregulated by governments, based on trade, stock market and infinite economic growth. The current utilitarian mentality is, however, causing the degradation and depletion of most of this planet’s vital resources — including water, mineral resources, and organisms.

There are many cultural frameworks and worldviews practiced by Indigenous Peoples around the world that differ greatly from this current western worldview, and many of which respect the earth as a Mother upon which all beings are expected to co-exist for their on-going sustainability. They live according to a set of ethics that reflect their obligation toward their relations whether considered animate or inanimate. Thus, protocols and processes for co-existence are about acknowledgment of balance and harmony. Acknowledgment of sacrifices and willingness to support one another are complex and inter-relationships include others than human beings. Unlike the neoliberal capitalism worldview, this worldview is not based on the importance of accumulating wealth and material goods.

Most Indigenous worldviews involve humans striving to live in co-existence with all other beings. This is rooted in their understandings of various Creation stories that are passed down from generation to generation. While these stories vary, they all explain, from the very outset, that there is an interconnection that exists between all life. Notions such as interdependency, balance, and harmony are prominent, and the duty to care does not hinge on the human as master, but rather, on the two-legged co-existing as an equal being amongst all others, aiming for peaceful coexistence. In North America, the Haudenosaunee Thanksgiving Address, for example, addresses 17 aspects of Creation to be recognized, including ‘the people’ as being given the duty to live in balance and harmony with each other and all living things.1.

With the increasing urgency to advance reconciliation and find solutions for the survival and sustainability of our planet, accepting and respecting multiple knowledges, worldviews, and ways of knowing are crucial. We can, and should, learn from sources outside the dominant neoliberal-capitalist system. There is an urgency to review how such systems are destroying the environment necessary for human existence.

There is an urgent need to change the current western worldview, which is unsustainable for the future of human existence. The continuous economic and population growth of human societies should not come at the expense of nature. We need to radically transform our relationships with the natural environment and the focus for that change must include knowledges that perceive nature and humans as inter-connected, inter-related, holistic, balanced, and in harmony.

Transformation of the western worldview calls for rethinking humans as being the most important, superior, and dominant creatures on the planet, and the natural world as subservient to human benefit. Most Indigenous worldviews share commonalities, where humans are not the most important creatures, relationships and community are at the heart of decision making, and all life is seen as sacred and interconnected.2.  Indigenous worldviews are holistic and recognize the interconnections between all peoples and all other beings. They also look back to their ancestors for guidance while simultaneously looking, at a minimum, seven generations forward into the future.2.

Re-embracing a worldview that genuinely reflects Indigenous ways of knowing may serve to transform our relationship with nature and bring about a more sustainable social-ecological system for all beings on Earth.