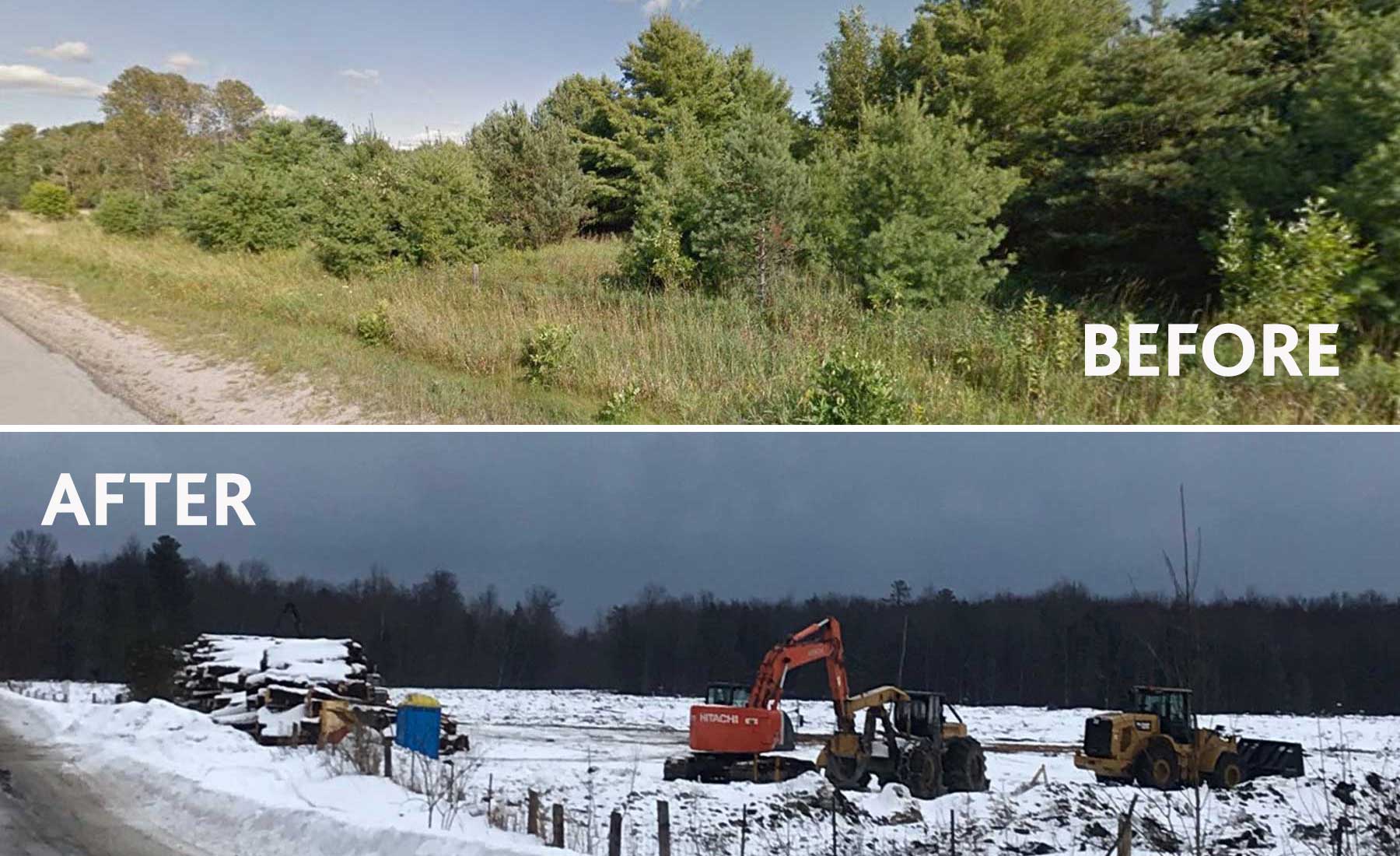 If you are concerned about conservation, you have probably made a conscious effort to minimize the amount of paper you use in an effort to “save the trees.” Although using less paper is certainly a good thing for the environment overall, most Canadians would be surprised to learn that using less paper will not actually result in less tree harvesting.

In Canada, the relationship between paper and forests is similar to the relationship between gravy and roast beef. Just as gravy is a by-product of cooking roast beef, paper is a by-product of producing lumber at a sawmill. Over 90 per cent of paper produced in Canada is made from the sawdust and woodchips left behind after the production of lumber, which is mainly used for building houses. Woodchip and sawdust residues are first used in the production of boxboard or paperboard (otherwise known as cardboard). Then, when that cardboard is recycled, the majority of it is made into paper products. In fact, most Canadians would be surprised to learn that almost all domestic paper comes from recycled cardboard, with the exception of remote communities with limited or no recycling capacity.

In the Niagara Region, recycling processes are able to fully reuse and repurpose cardboard into other post-consumer paper products (including toilet paper). Even so, using less paper is still a worthwhile conservation goal for a number of reasons. Reducing your paper consumption will mitigate (reduce) the impacts of climate change by lowering the greenhouse gas emissions generated by processing pulp into paper. Paper is also a heavy and bulky product that uses considerable fossil fuel resources in the supply chain, from production through to shipping and receiving (transportation networks). Using less paper individually will reduce the amount of paper being transported overall, thereby reducing carbon emissions. An October 2019 waste management services report also found that most compost and recycle programs were being underutilized by Niagara residents, prompting a switch to a bi-weekly landfill collection cycle in order to encourage more recycling. Diverting that paper waste from landfills lessens the use of fossil fuels (by having fewer garbage trucks on the road for collection), reduces methane gas (a greenhouse gas produced by the decomposition of organic waste in landfills), and ensures a continuous cardboard supply for paper production. 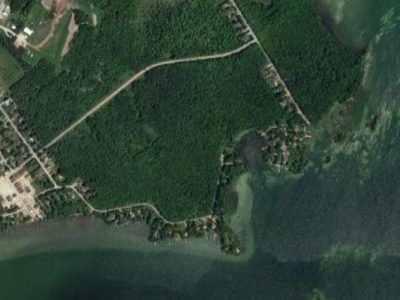 Aerial view of Lake Couchiching, where a 92-acre plot of land was recently cleared of trees to make way for a housing project.

The paper industry in Canada has transformed considerably over the last 200 years, with a move away from environmentally unsustainable deforestation practices towards modern innovations, technologies, and the rise of sustainable forestry practices in the 1980’s. In fact, Canada was one of the first countries to support sustainable forestry management (SFM) at the United Nations Conference on the Environment in 1992. But what does all this really mean for Canadian forests?  Canada has 347 million hectares of forest that covers 38 per cent of its landscape and comprises 9 per cent of the world’s forest.  Canada is the world leader in sustainable forest management practices, as the majority of the country’s timber is certified as sustainably managed. Canada’s early adoption of SFM has also meant that Canadian forests have remained stable over the last two decades, with less than 0.5 per cent deforested since 1990.

The United Nations defines deforestation as the permanent or long-term removal of forests from the landscape. It is the change of land-use from forest into something else, such as an urban area. Forest loss from forest fires, disease, and other natural disasters is temporary, with forests regenerating naturally as they always have. Logged forests are also not considered to be a permanent example of land-use change, as these forests are required to be replanted and regenerated under law. This is not to suggest that there are no issues in terms of loss of biodiversity or ecosystem function. The largest deforestation impacts to Canadian forests are from agriculture, urbanization, mining, oil and gas exploration, highways, hydro-electric infrastructure, and recreational uses such as ski hills and golf courses. These practices have resulted in the permanent loss of Canadian forests.

So while conserving paper is still a great thing to do, remember that you are not technically saving trees by doing so. Rather, you are diverting waste from landfills, minimizing the use of chemicals used in the paper-making process, and reducing greenhouse gas emissions — all of which play an important part in mitigating the impacts of climate change.