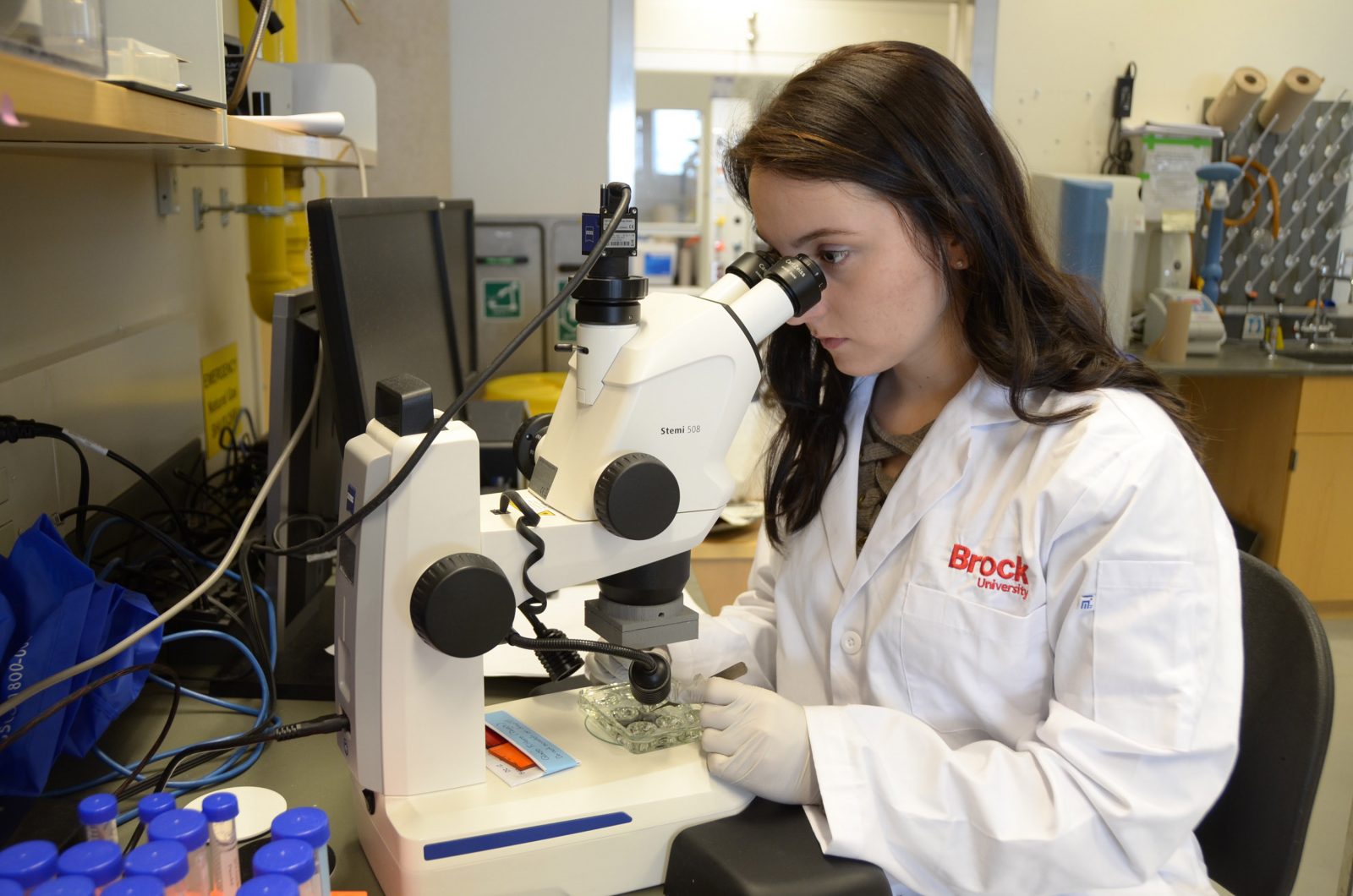 Five Brock University student research videos have made it to the semifinals of a national competition that showcases science research being done in universities across Canada.

After University students from all over the country submitted videos in January, NSERC chose 75 entries, including seven from Brock, which the agency posted on its website. NSERC then announced the Top 25 list of semifinalists, which includes five Brock videos:

The students’ ability to convey key messages behind their research to the general public impressed Marty Mako, Acting Manager at Niagara Region Public Health. The organization is a key knowledge mobilization partner for a variety of Brock-based research projects.

Mako said students took the challenge of explaining their work in simple terms and ran with it, creating “well done” videos that were enjoyable and informative to watch.

The knowledge mobilization process is typically informed and shaped by those who would use the research, said Jayne Morrish, Knowledge Mobilization Officer with Brock’s Centre for Lifespan Development Research.