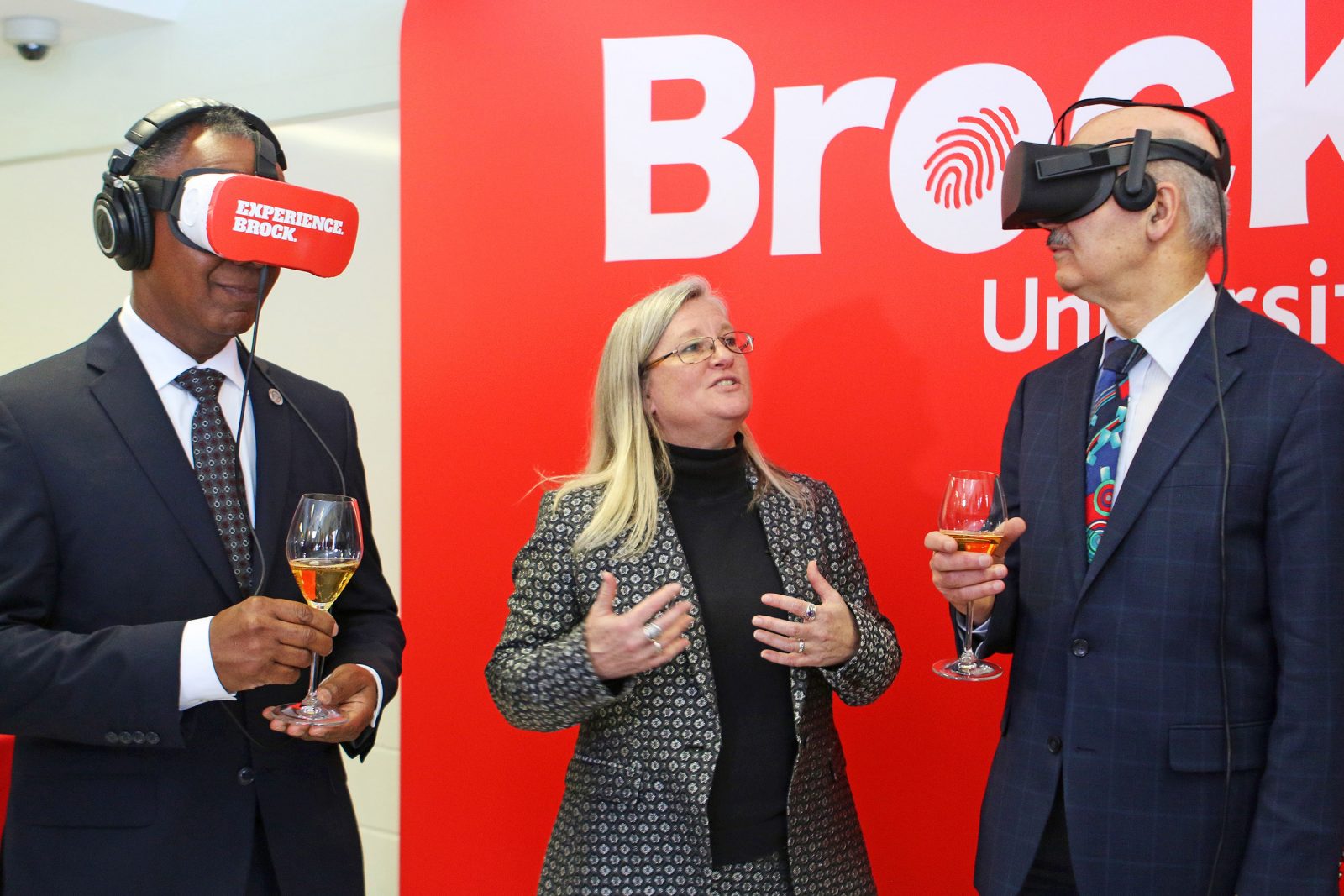 The Ontario grant was announced Monday, Jan. 8 by Reza Moridi, the Minister of Research, Innovation and Science. The $1-million R3CL lab is part of a $2.4-million project that will greatly enhance CCOVI’s research and studies into fermentation, wine flavour and consumer behaviour.