Support strong for women in STEM 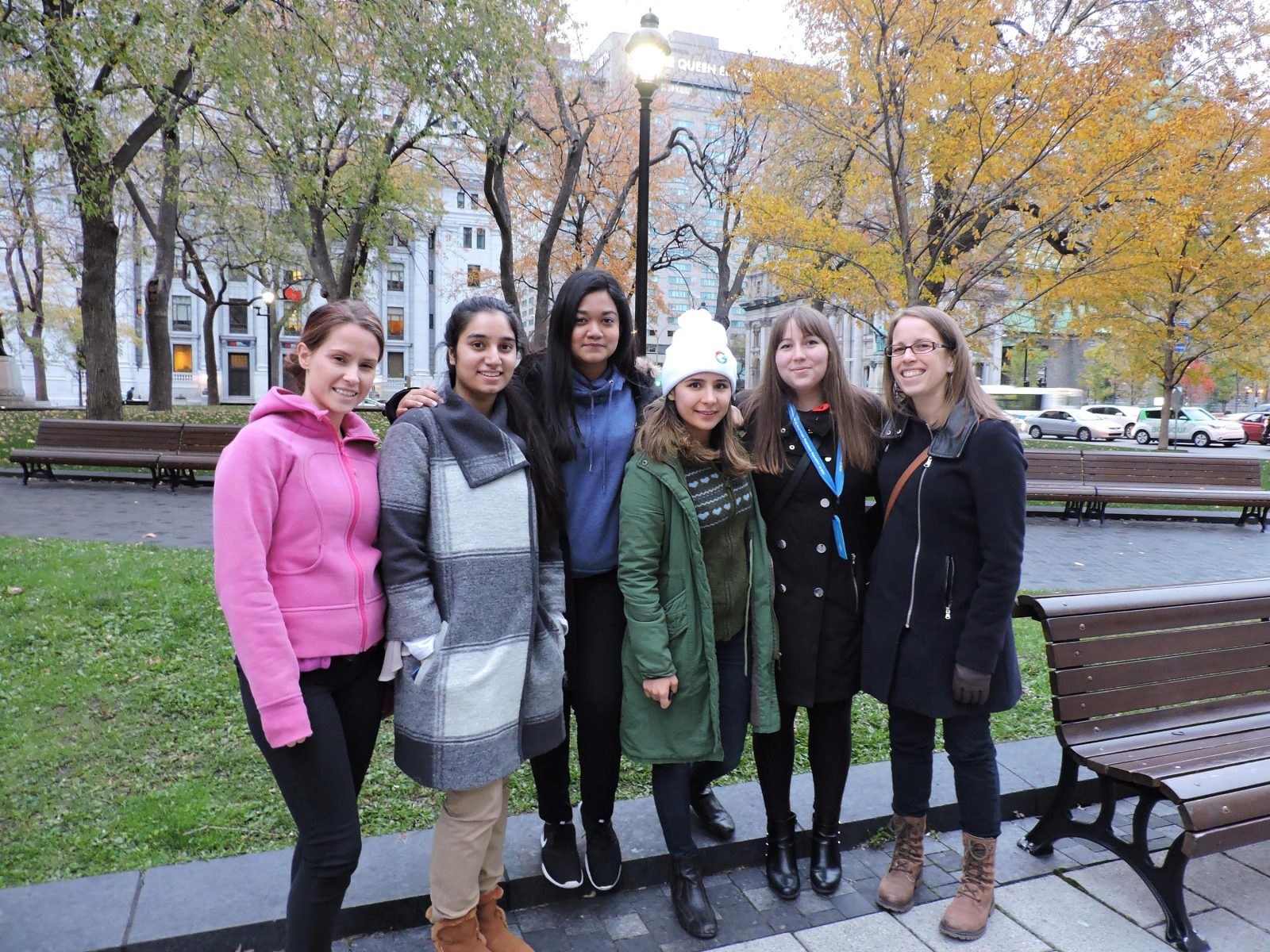 Thanks to the generous financial support of the Department of Computer Science, six female Brock Computer Science students were able to attend the ACM Canadian Celebration of Women in Computing Conference (CAN-CWIC) last month in Montreal.

For Lindsey Tulloch, one of the attendees, the conference was much more than a networking event; it was an opportunity to band together and show support for some in science, technology, engineering and math (STEM) based programs. As she looked around the packed room filled with more than 500 women, she felt a sense of inspiration and hope for the future.

“It was inspiring to be around so many women that are interested in the same things I am,” Tulloch said. “There’s only a handful of us (women in Computer Science) at Brock, which could lead one to mistakenly believe that women just aren’t that into tech, math or ‘nerdy’ stuff, but we totally are.”

With significantly less women than men choosing to enrol in university STEM programs, building a strong network is critical. While working in a field dominated by men can be challenging, Tulloch has found support as well as role models and mentors at Brock.

With the backing of her department and opportunities to attend events for women, created by women, the future for women in STEM looks bright for Tulloch and many others.

“Women are doing a lot of interesting things in tech, both in the industry and in academics,” she said.