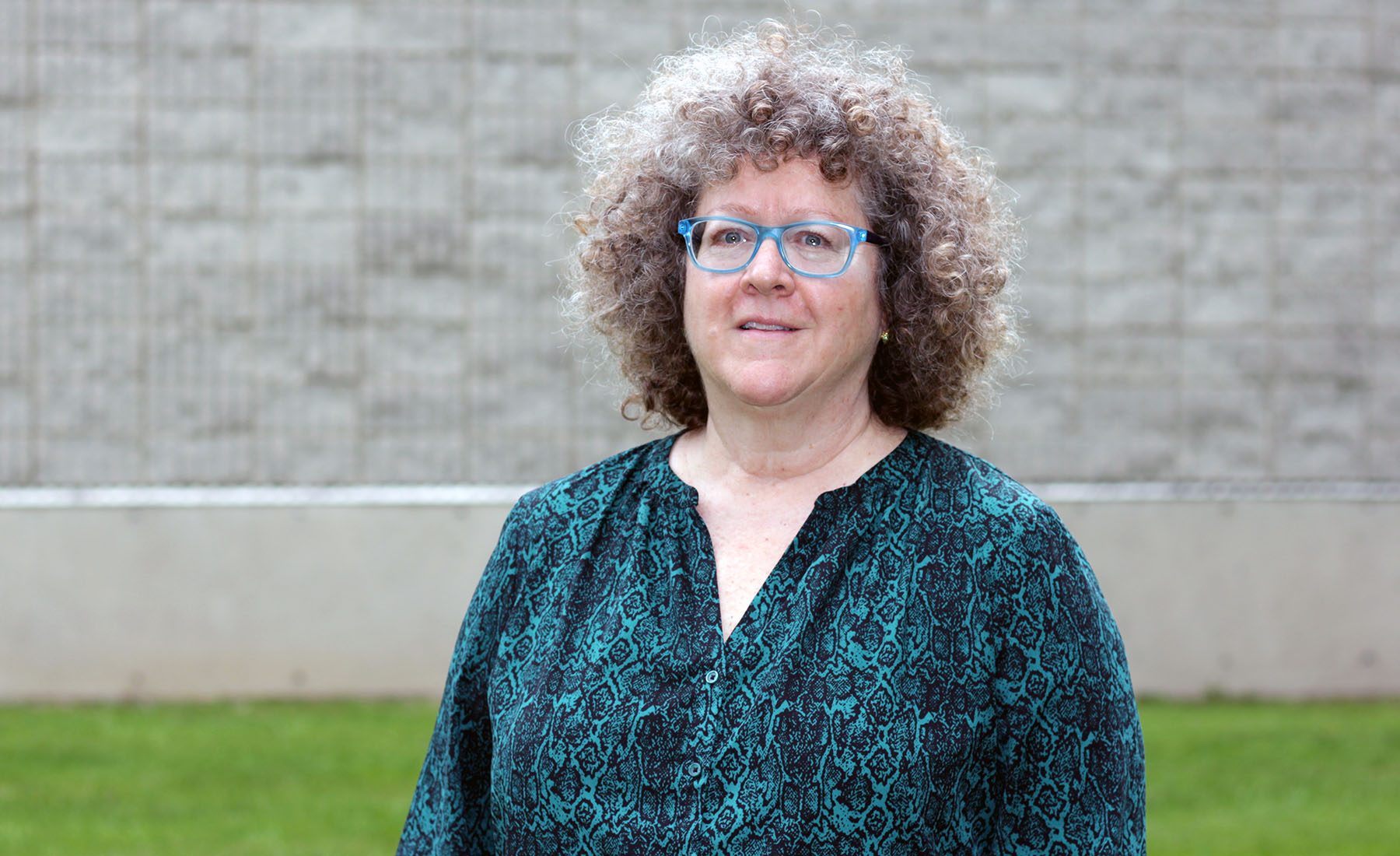 Bachelor of Education in Adult Education

For Karen Bordonaro, graduating from the Bachelor of Education in Adult Education (ADED) marks her sixth degree.

Bordonaro feels strongly about lifelong learning. A Liaison Librarian at Brock University, she already holds a PhD in Foreign and Second Language Education, an MA in Teaching English to Speakers of Other Languages (TESOL), Master of Library Science, an MA in German, and a BA in German and Spanish.

Her career as a librarian has spanned more than 30 years, with most of it spent in academic libraries. Bordonaro has been at Brock for roughly half her career.

When she retires in 2020, Bordonaro plans to put her ADED degree to use teaching adults ESL part-time. Helping people to improve their English has been a focus of hers since she started volunteering to work one-on-one with immigrants in her community. This role sparked her curiosity about how people learn languages and inspired her to go back for her MA in TESOL.

As someone who has learned several languages, she admires those trying to master a new one. During her time at Brock, Bordonaro has worked with ESL students.

Working with students at all different levels is the best part of Bordonaro’s job at Brock.

“I actually like finding out what they’re looking for information on and what their research papers are on. It lets me see the curriculum and how courses are being developed. And I also learn about faculty research areas of interest.”

Working with students one-on-one is why Bordonaro became a librarian.

“There is this stereotype of librarians as being introverted people. I would say I’m definitely an introvert and I’ve always been interested in education,” said Bordonaro. “I did not want to stand up in front of a class full of students but I wanted to do academic work. So, for me, being a librarian meant working with students one-on-one. That was my big reason. I wanted to work with students one-on-one in some sort of educational capacity.”