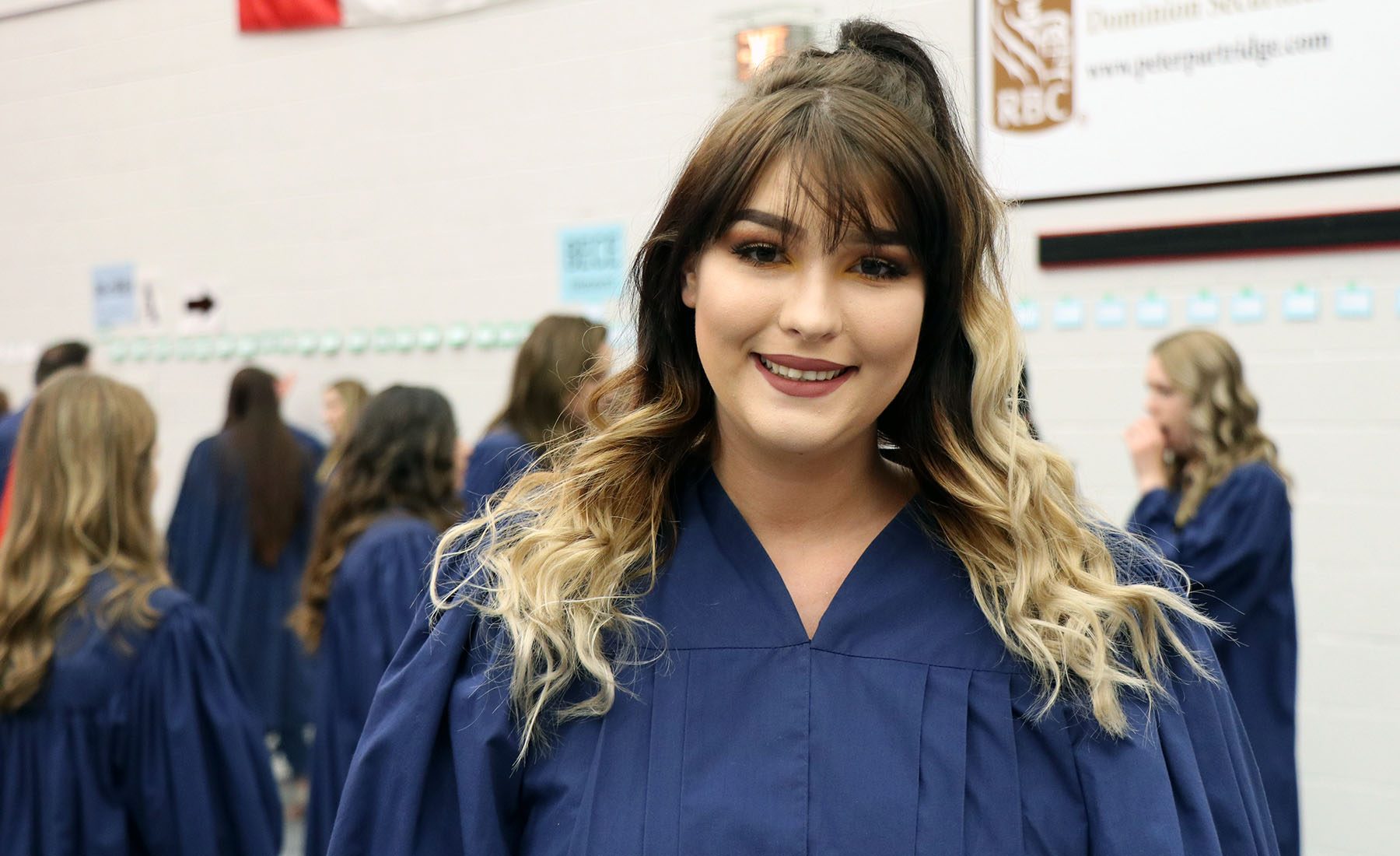 Hall used the BECE program to pursue her personal interests as well as her professional ambitions. At every opportunity, Hall opted for electives on Indigenous spirituality to learn more about her heritage.

When Hall was 12 years old, her father found out his mother, Estelle Hall, was Anishinaabe from the White Fish River First Nation on Manitoulin Island.

“Through my own schooling in elementary school and high school, I never had the opportunity to learn about my own culture,” said Hall, who grew up in Whitby.

Her experience influenced her final thesis in the BECE program. Hall researched government initiatives to bridge the gap between Indigenous and non-indigenous students when it comes to academic success. She was also interested the approaches educators could take in supporting the success of Indigenous students by creating culturally inclusive classrooms.

“Learning your culture at a young age really helps with self-esteem so I think it’s really important for younger children to have that opportunity as well,” said Hall.

Hall is now attending the Aboriginal Teacher Education Program (ATEP) at Queens University and hopes to teach Indigenous children in the future.