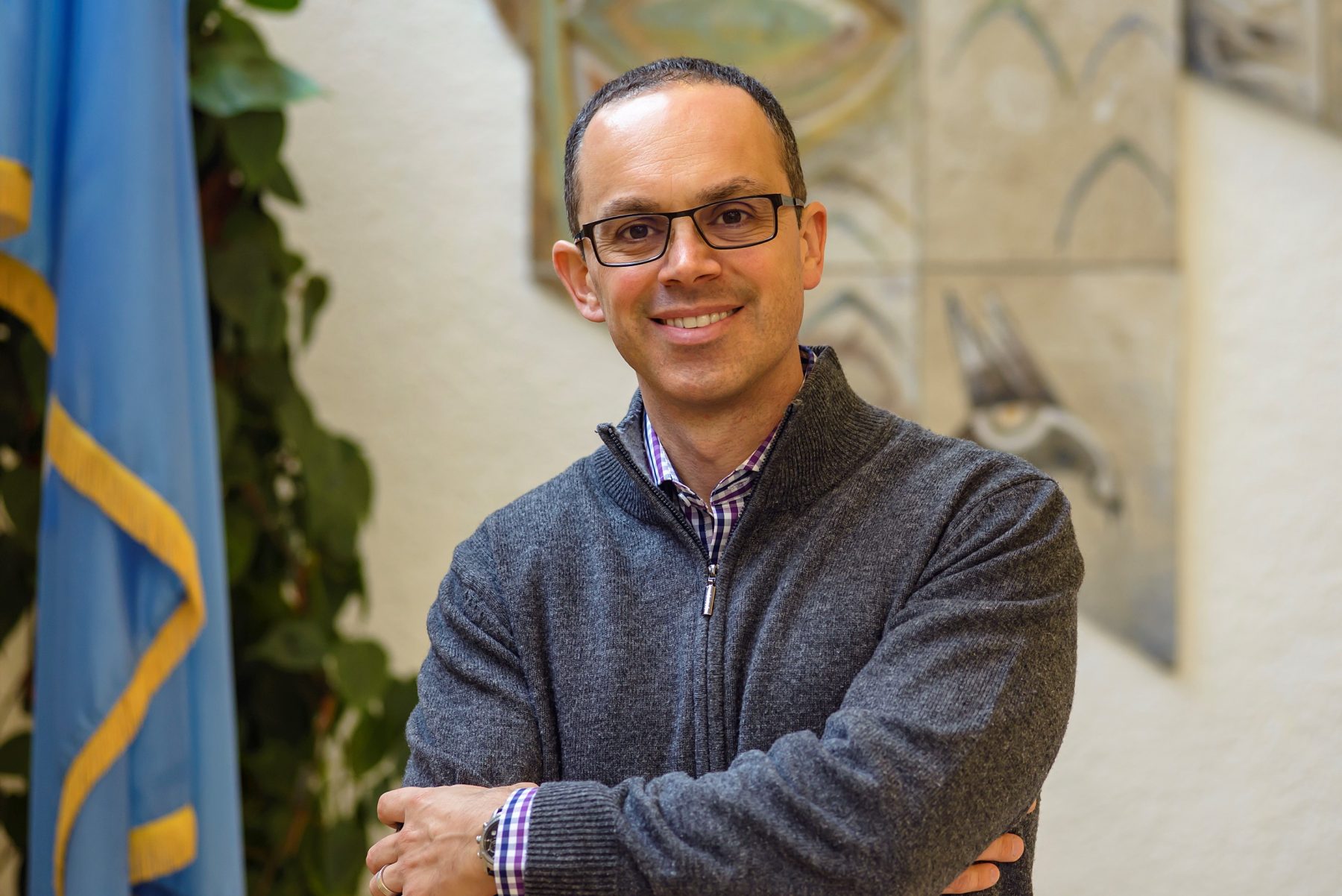 Socioeconomic Inequality and Student Outcomes was a collaborative venture between Volante and his three co-editors: Sylke Viola Schnepf from the European Commission’s Joint Research Centre in Italy, John Jerrim from the Institute of Education at the University College London in England and Don Klinger from the University of Waikato in New Zealand.

The first is the need for each country to make the most of the talents and skills of its citizens to increase economic efficiency. The second is social justice and equitable access to opportunities for students from all backgrounds. The third is the persistence of inequality. Achievement gaps in education widen gaps in economic outcomes, such as the occupations and income of students in the future, and in other factors like well-being and health in later life.

“Readers will likely be surprised by the fact that countries like Sweden and Finland, long recognized for equity, are actually trending in the wrong direction,” said Volante.

He says Canada does a better job than the average Organisation for Economic Co-operation and Development (OECD) country when it comes to addressing inequality, although there are significant differences between provinces.

For the teacher candidates Volante instructs in the Faculty of Education, this information has real implications for their roles as future educators. While the features of larger education systems are largely outside the control of individual teachers, there are factors relating to teaching that impact inequality.

“Curriculum and instruction are both important to closing achievement gaps,” said Volante. “In terms of teaching, having a responsive pedagogical approach that recognizes the needs of ‘at-risk’ student populations, such as those from lower SES groups, is important.”

National and international large-scale assessment results, such as the Programme in International Student Assessment (PISA), are used in the book to examine student outcomes. PISA is an OECD initiative to test 15-year-olds from around the world in reading, math and science to measure their understanding of key subjects.

Volante has been invited by the European Commission’ Directorate General for Education and Culture (DG EAC) to officially launch the book Monday, Oct. 14 in Brussels. The DG EAC is an executive branch of the European Union (EU) that is responsible for policy related to education, culture, youth, languages and sport. Following the launch, Volante will be leading an expert panel discussion with policymakers from across the EU on what policies work for combatting education inequalities.

The release of Socioeconomic Inequality and Student Outcomes marks the publication of Volante’s fourth book in four years.