Prof. Dolansky contributes chapter to new volume on the Roman emperor and his court

Drawing on her research interests in Roman domestic religion, Fanny Dolansky recently published a chapter titled “Religion and Divination at Court” in The Roman Emperor and His Court, c. 30 BC – AD 300, a volume of essays that explores aspects of court life and interactions between emperors and their courtiers in imperial Rome. She has also contributed several entries to a chapter on “Rituals and ceremonial” in the accompanying sourcebook volume where she examines literary and visual evidence for the participation of the emperor and his court, including members of the imperial family, in religious rituals such as the toga virilis ceremony to mark freeborn boys’ coming of age and the Saturnalia, a major year-end festival celebrated in December. 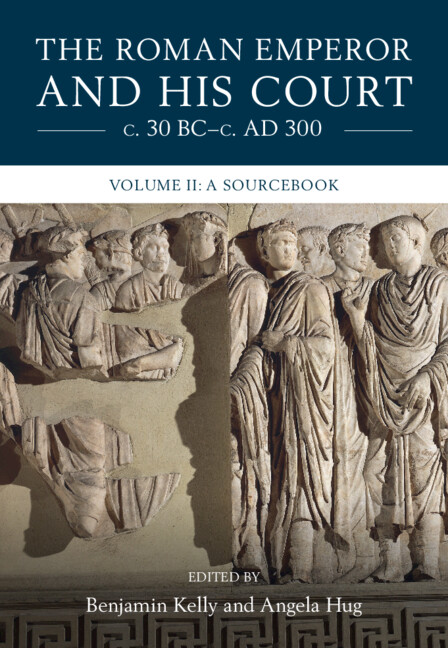