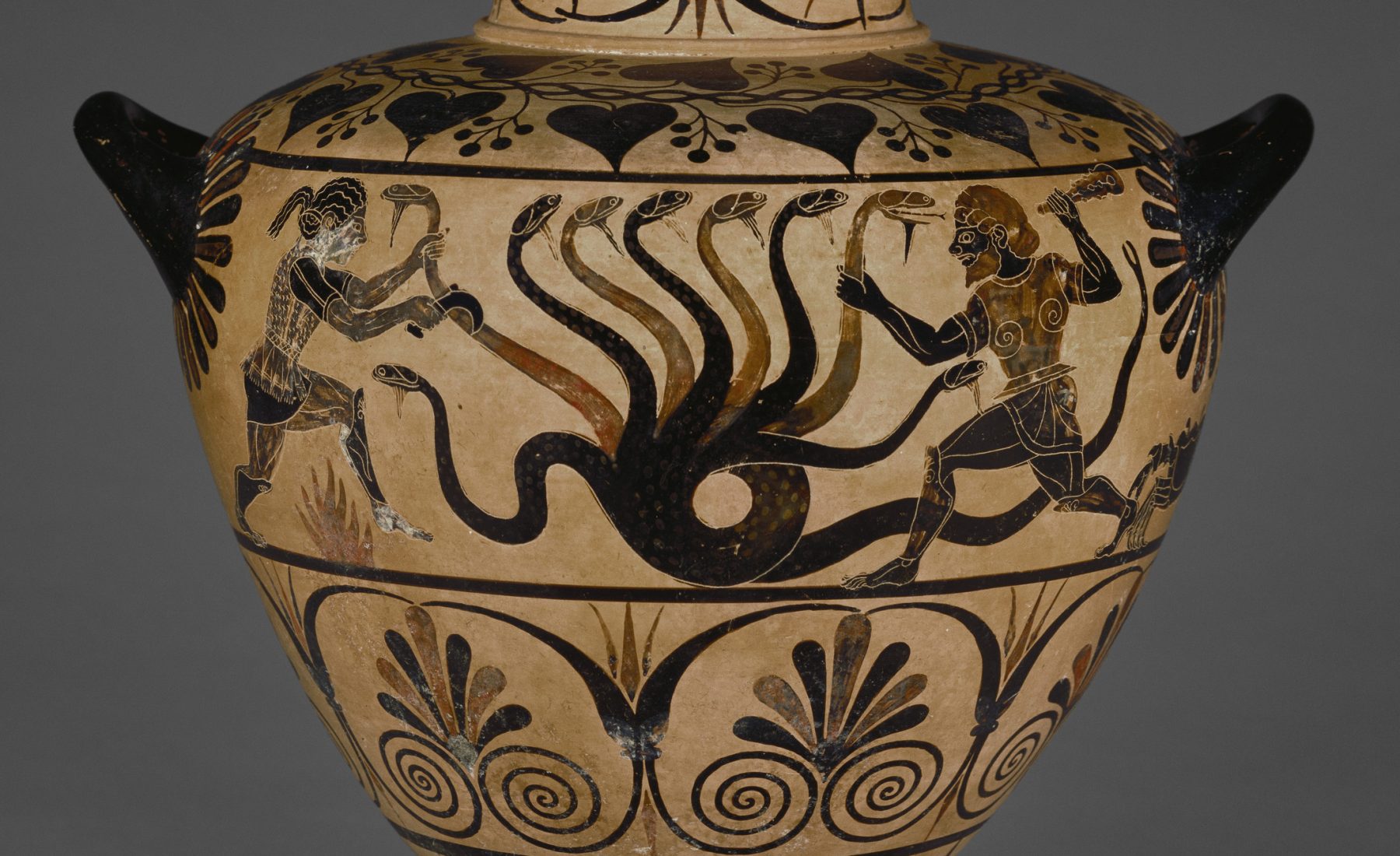 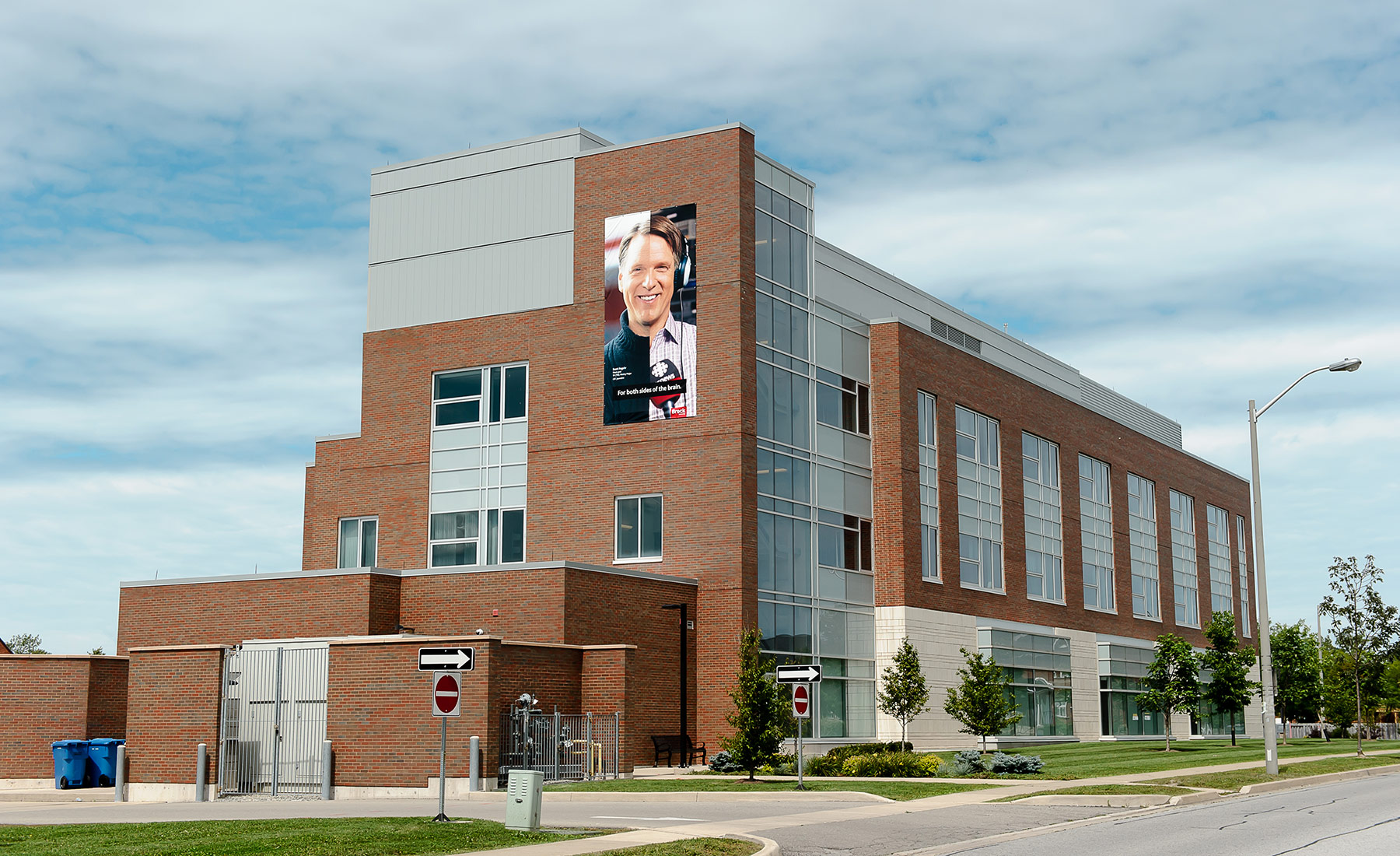 in their own words about the Classics program 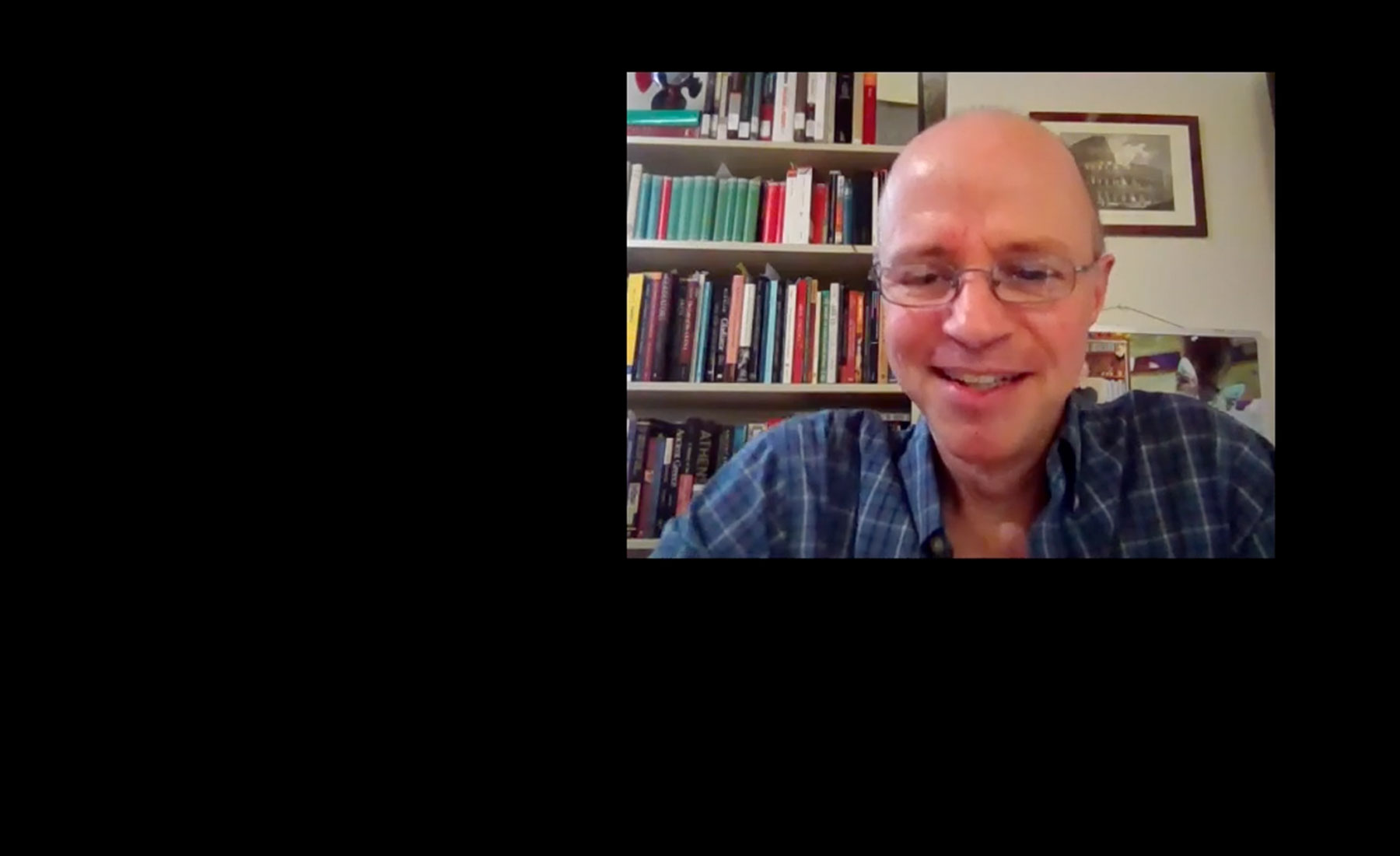 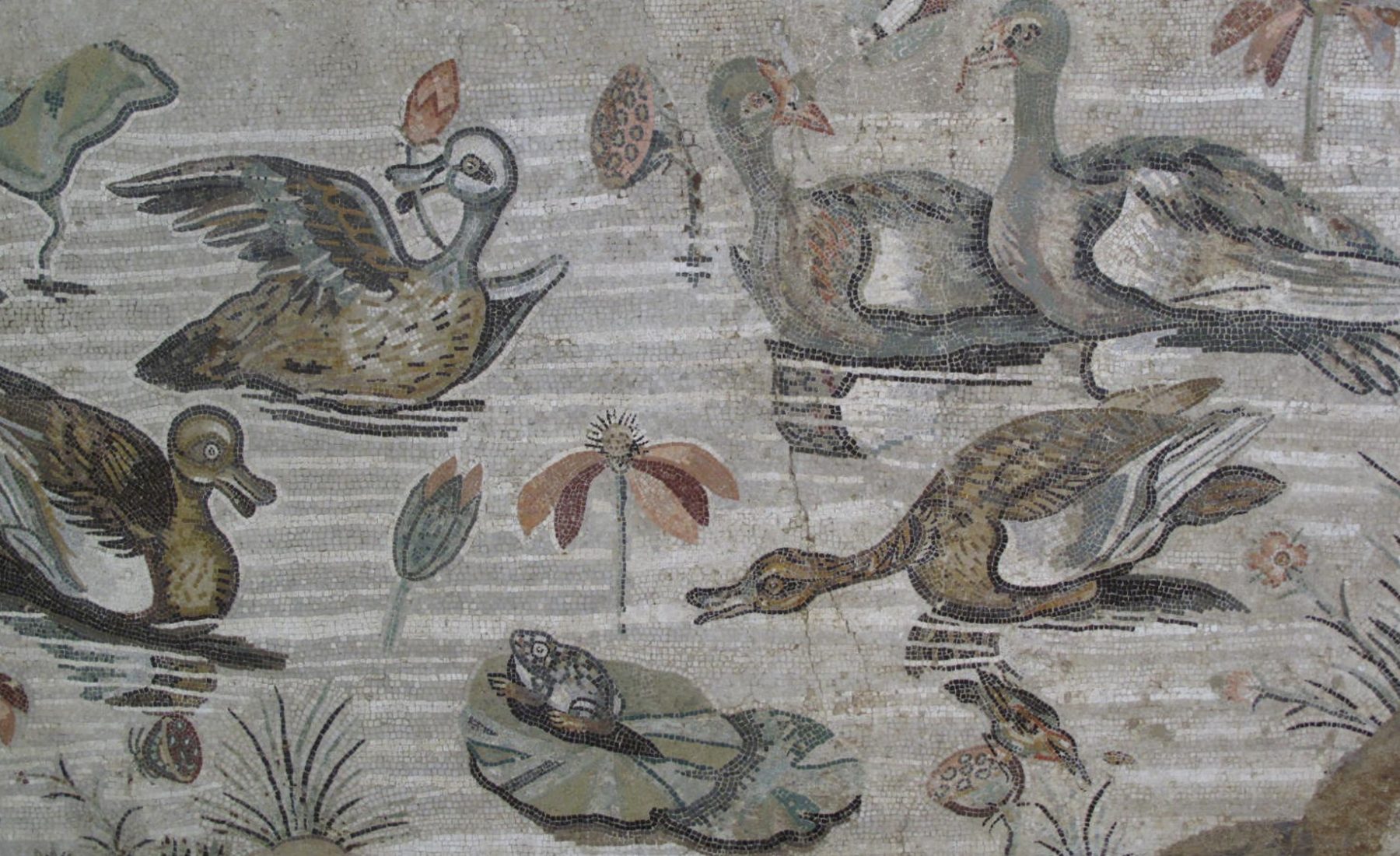 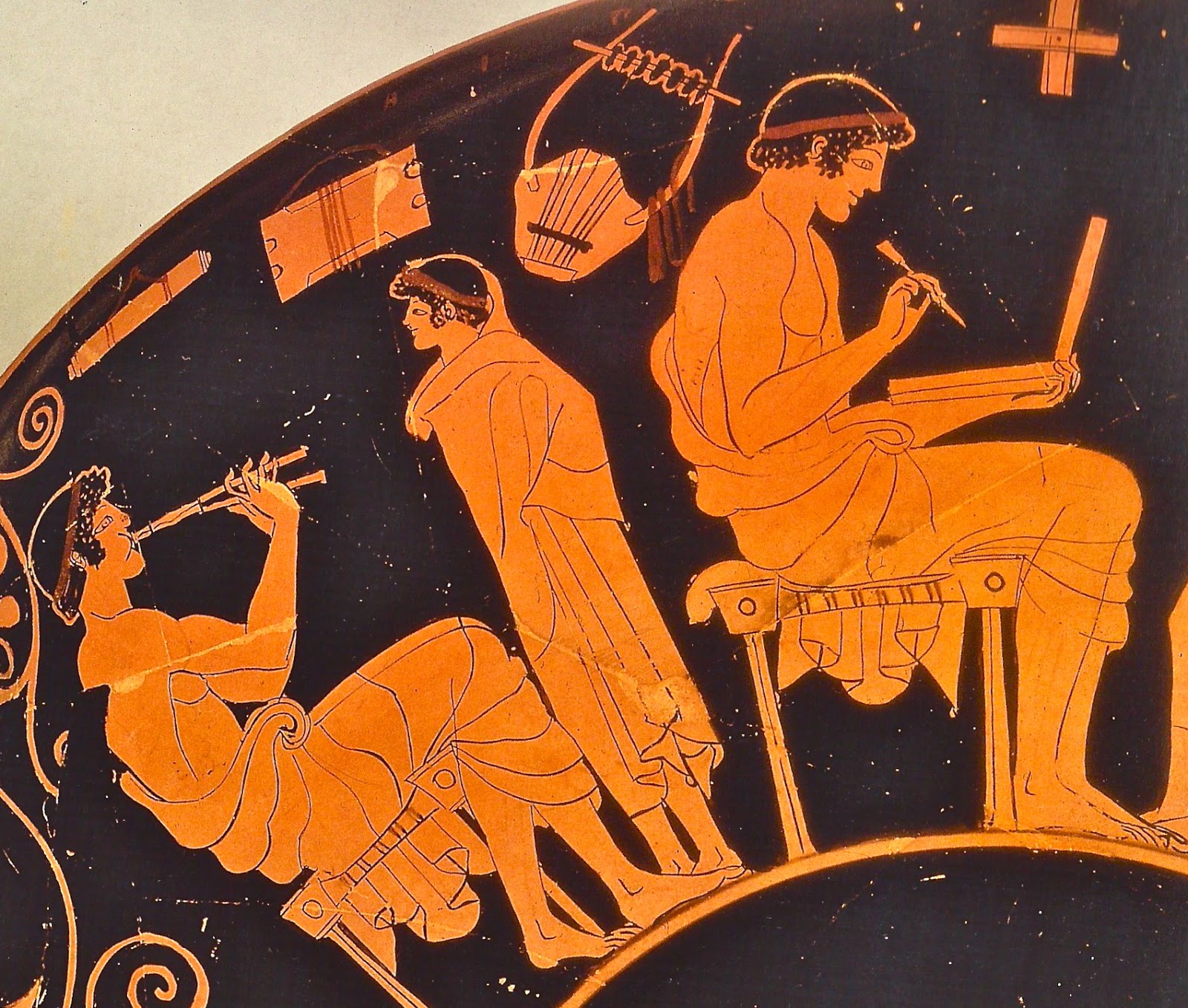 Have you joined the CLASroom Sakai resource site?
Contact us at classics@brocku.ca 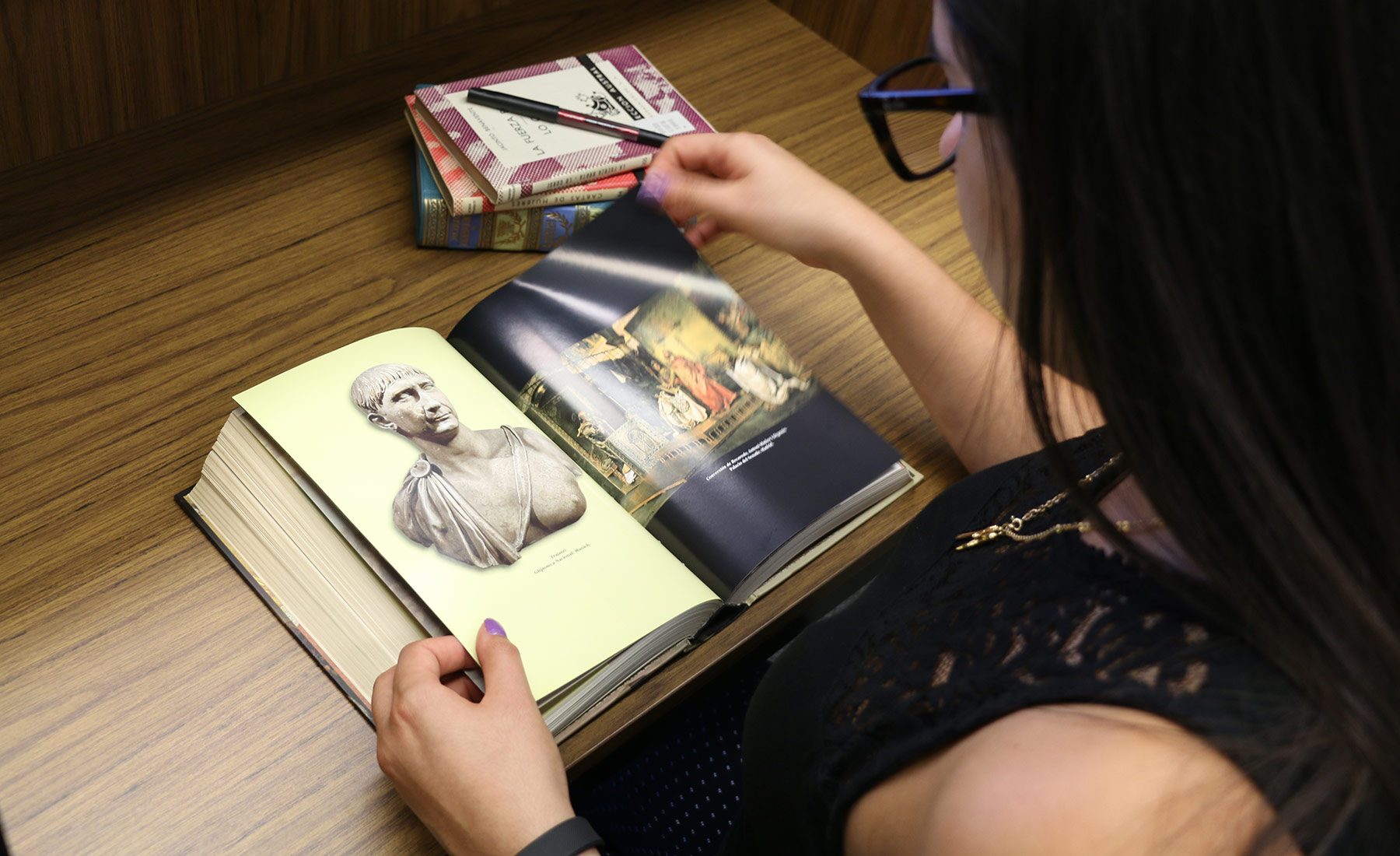 Study Classics as a Major or Minor!

The Department of Classics is located in the International Centre Building on John Macdonell Street (between the 573 Glenridge Building and Quarryview Residence). Come visit us on the third floor and see artifacts on display from Brock’s Cypriote Museum!

Classics and classical archaeology explore the ancient Mediterranean world, from prehistory to the decline of imperial Rome. The fields are interdisciplinary, involving written texts, visual images, and material culture. They evolve through new questions and the discovery of new finds.

The societies of ancient Greece and Rome shaped some of the literary, artistic, philosophical, political, legal, and scientific traditions that remain vital to life today. Democracy has its origins in ancient Athens as does the concept of equality before the law. Contemporary art, literature, and film continue to adapt ancient artistic traditions and myths in exciting ways. English and other languages, including French, Italian, and Spanish, as well as legal and scientific terminology, preserve Greek and Latin words. Many pressing issues faced today, like climate change, identity, migration, pandemics, sexual violence, and slavery, also confronted the peoples of the ancient Mediterranean. The conversations of today begin in the past.

At Brock, you study the Greek and Roman worlds in their broader Mediterranean context and are able to choose from a wide range of courses in ancient art and archaeology, drama and epic, history, languages, myth and religion, women and gender, sport, and more, based on your specific interests and goals.

Students have gone on to careers in archaeology, museology, teaching, business, healthcare, law, politics, and other fields requiring critical thought and inquiry. What questions will you ask?

Visit our YouTube playlist for more information about Classics at Brock!

See what studying classics at Brock is all about!