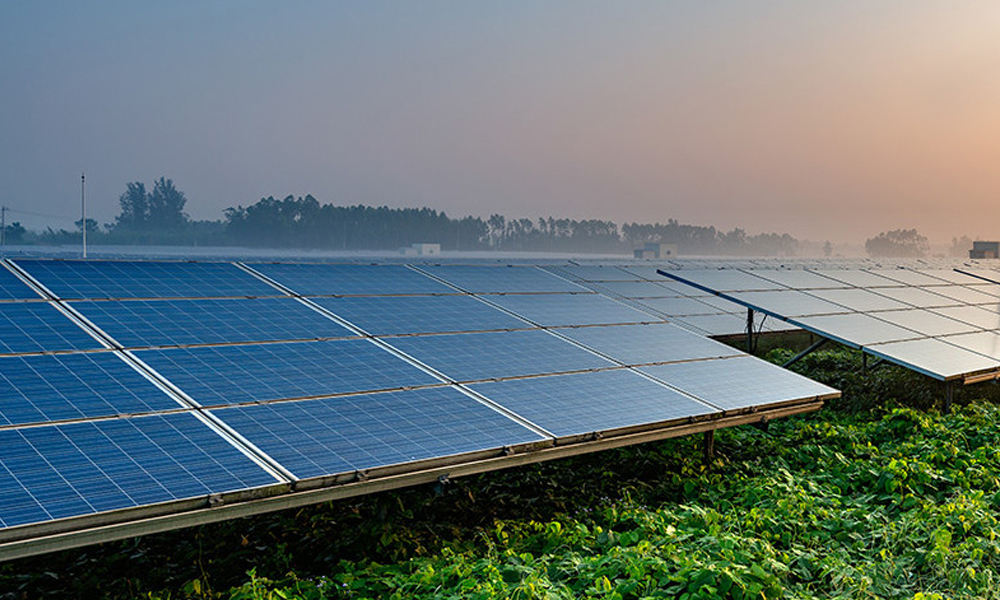 Shifting to a low carbon economy can help us combat climate change and make our ecosystems more resilient for the future.

A low carbon economy refers to a system or society that aims to reduce the emissions of greenhouse gases (like carbon dioxide and methane) while affecting its economic growth as much as possible. The term gained traction after the landmark Paris Agreement was reached in 2015, and participating countries agreed to considerably reduce their carbon emissions by 2030. Shifting to a low carbon economy essentially involves transitioning from exclusively fossil fuel-based systems (coal, oil and natural gas) to more renewable energy systems (solar photovoltaic, wind energy, hydroelectric systems). It also involves behavioural changes, such as shifting to more sustainable modes of transportation, efficient heating systems in buildings, use of materials that are less reliant on petroleum products and the change of consumption patterns.

The concept of a low carbon economy is an important part of the development of climate change adaptation and mitigation plans for communities. Transitioning to a low carbon economy can also be a strong driver of job creation and poverty eradication, as new jobs are created through the development and implementation of new technologies. There is also a financial benefit in transitioning to a low carbon economy. By taking steps to reduce their carbon footprints in their day-to-day operations, many businesses have actually become more competitive and profitable. A low carbon economy may also be indirectly promoted, as an increase of trees around buildings will reduce heat and wind impacts, which then decreases the amount of energy required to heat or cool buildings.

Countries like Australia, Costa Rica, Iceland, Peru and the UK have already shifted toward low carbon economies in an effort to avoid the negative impacts of climate change and ensure sustainable social, economic and environmental development. Here in Canada, the federal government is investing in projects that make a significant impact in greenhouse gas reductions and tackle climate change through programs such as the Low Carbon Economy Challenge. The funding program is intended to support strategic projects that lead to the reduction of greenhouse gas (GHG) emissions on the provincial and municipal level.

The researchers involved with the MEOPAR project are working to raise awareness about the impacts of climate change and how communities can effectively adapt, and increase resilience, to these changes. Follow along with our blog every week (written by researchers Liette Vasseur, Meredith DeCock, Bradley May, Pulkit Garg and Sam Gauthier) to learn more about the project and how you can get involved. You can also visit our website at brocku.ca/unesco-chair or email us at meopar-lincoln@brocku.ca.