MEOPAR Blog: SOILS: A Dynamic and Diverse Ecosystem and its relationship to agriculture and climate change 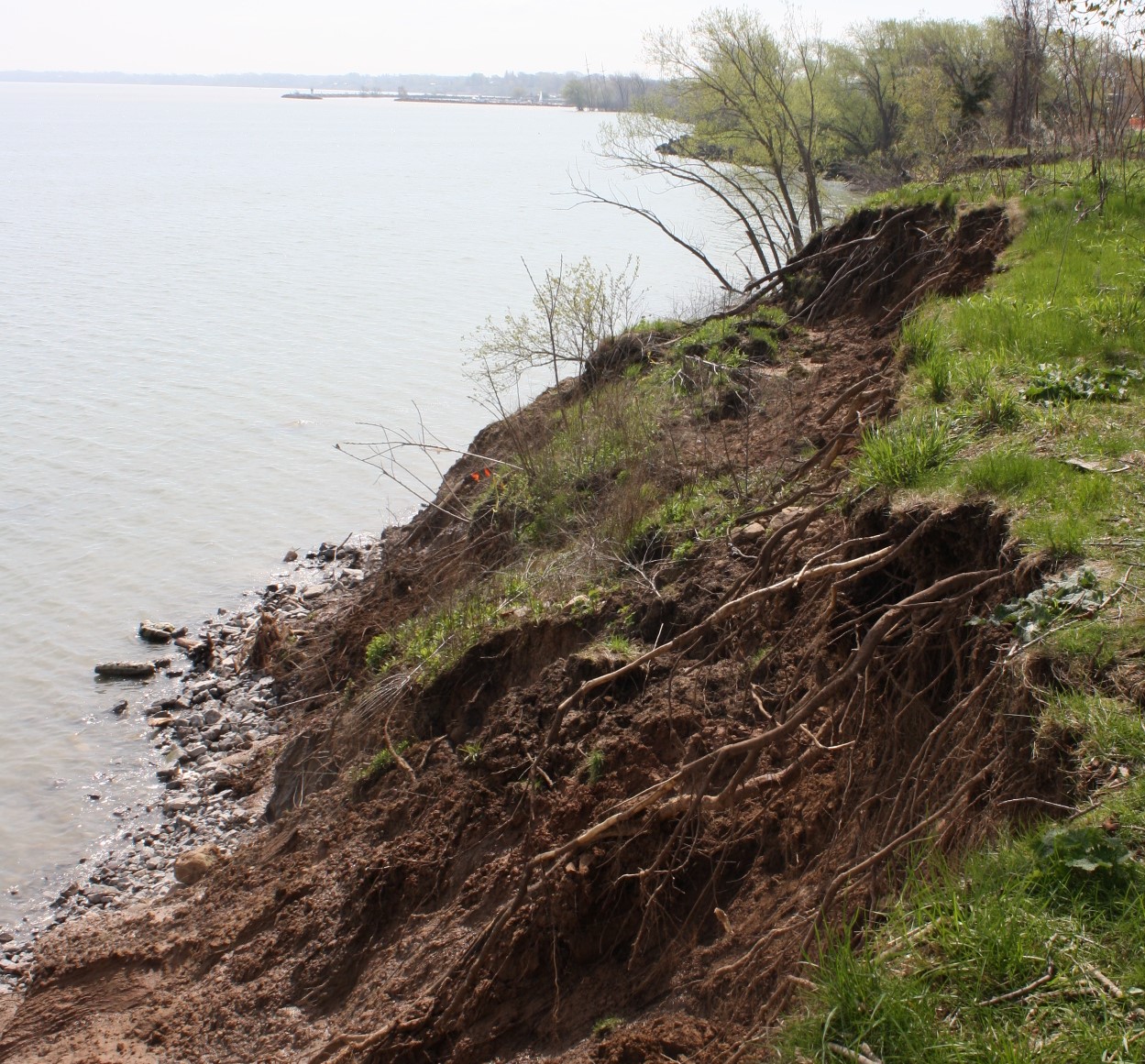 Photo caption: Soil degradation is becoming a growing concern for the agriculture industry globally, and Niagara is no exception.

For those of us who weren’t born and raised in a rural community, soil is often regarded simply as mud or dirt. The rise of urbanization and the rural-urban divide has led to a disconnect between humans and nature, and, especially, between humans and agricultural settings. Such a disconnect makes it difficult for people to understand how important soil actually is.

Soil is a complex and dynamic ecosystem that hosts 25 per cent of the world’s biodiversity. In fact, one gram of soil contains one million organisms! Arguably even more important is the fact that the food that we eat also depends on those soils.

Soil degradation is becoming a growing concern for the agriculture industry globally, and Niagara is no exception. Land-use change patterns like deforestation, and agricultural intensification can cause waterlogging and erosion and lead to release of greenhouse gases (like carbon dioxide, methane and nitrous oxide). Soils play a crucial role in climate change mitigation by acting as one of the largest terrestrial reservoirs of carbon. Healthy soils participate in the carbon and nitrogen cycles, which keeps our ecosystems healthy and contributes to agricultural productivity. Continued loss of productive soils will further amplify food-price volatility and could greatly affect the farming community.

Changes to soil health as far north as the Arctic are also driving climate change. In northern regions such as the arctic, soils are frozen (a phenomenon known as permafrost) and represent a vast reservoir of carbon. When that soil thaws, due to climate change, carbon dioxide and methane are released in the atmosphere, which then further contributes to climate change. A vicious cycle indeed.

The good news is that these impacts to soil health are avoidable. Careful soil management would not only increase our food supply but would also provide a valuable lever for climate regulation and a pathway for safeguarding ecosystem services.

The researchers involved with the MEOPAR project are working to raise awareness about the impacts of climate change and how communities can effectively adapt, and increase resilience, to these changes. Follow along with our articles every week (written by researchers Liette Vasseur, Meredith DeCock, Bradley May and Pulkit Garg) to learn more about the project and how you can get involved. You can also visit our website at brocku.ca/unesco-chair or email us at meopar-lincoln@brocku.ca.