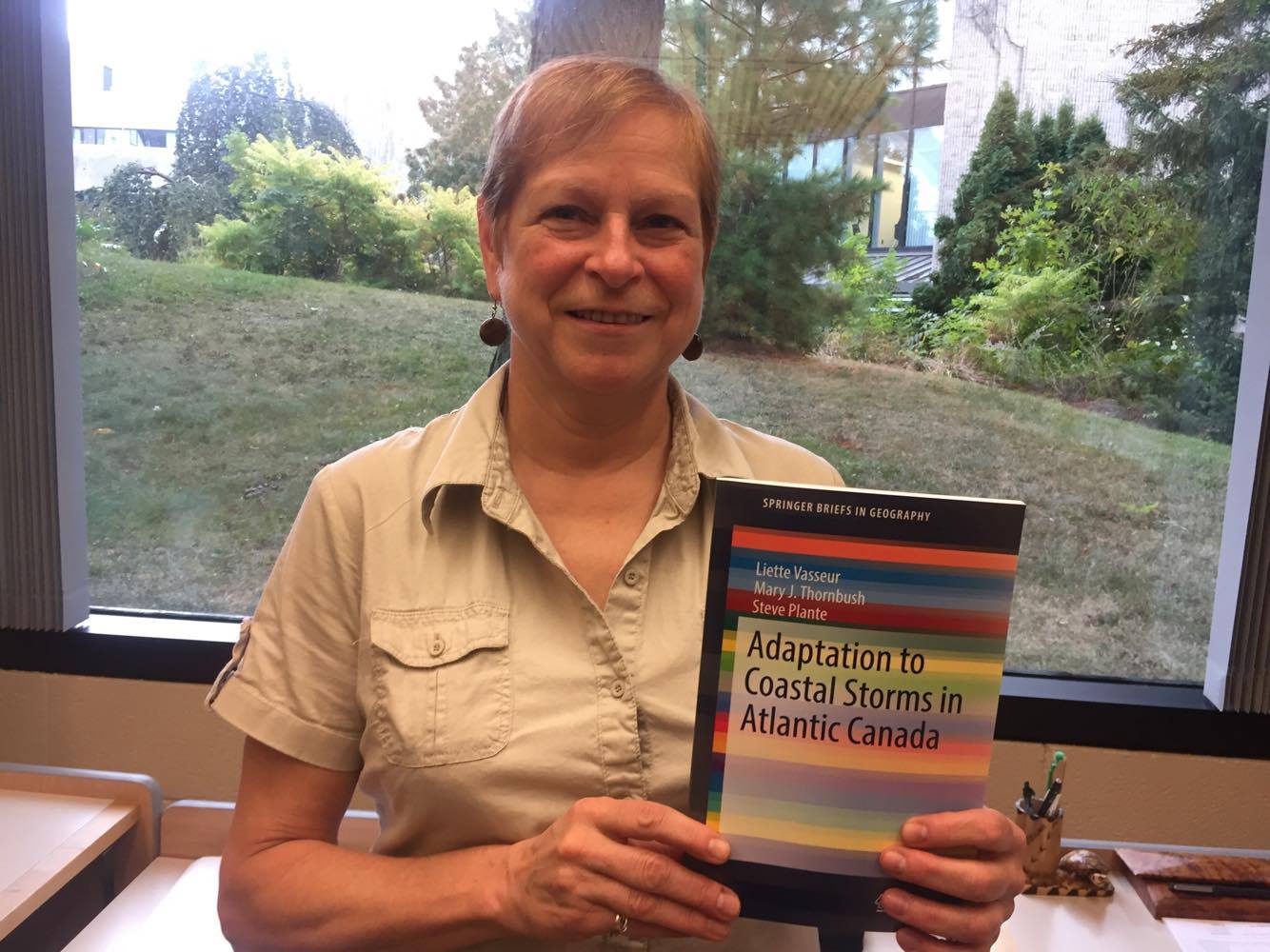 UNESCO Chairholder Liette Vasseur has published a new book based on an analysis that was performed on a series of winter storms in 2010/ 2011 that caused considerable damage to coastal communities in Atlantic Canada.

Adaptation to Coastal Storms in Atlantic Canada, which was co-authored by Brock University’s Mary J. Thornbush and PI Steve Plante, of the Université du Québec à Rimouski, summarizes the results of the project and provides a perspective on how people in 10 coastal communities perceive and experience extreme weather events, and enhance their capacity to adapt and improve their resilience. It describes the outcome of two series of interviews and activities that were conducted during the project, as well as the lessons learned and general elements that should be considered when researchers collaborate with communities to define adaptation and resilience strategies.

With coastal storms increasing both in frequency and intensity, the book provides a guide that allows communities to better understand the priorities and options available to them in order to then take an active role in adaptation to climate change in their communities.

“We tried to find ways that the tools would be simple enough that the communities can use them and use a participatory approach,” said Vasseur. “It’s not only for coastal zones and it can be used in other countries. Because this was a large project of six years, we were able to develop a lot of tools that are now being used in other places, such as in a project in Ecuador.”

To learn more or purchase the e-book, visit the publisher’s website.