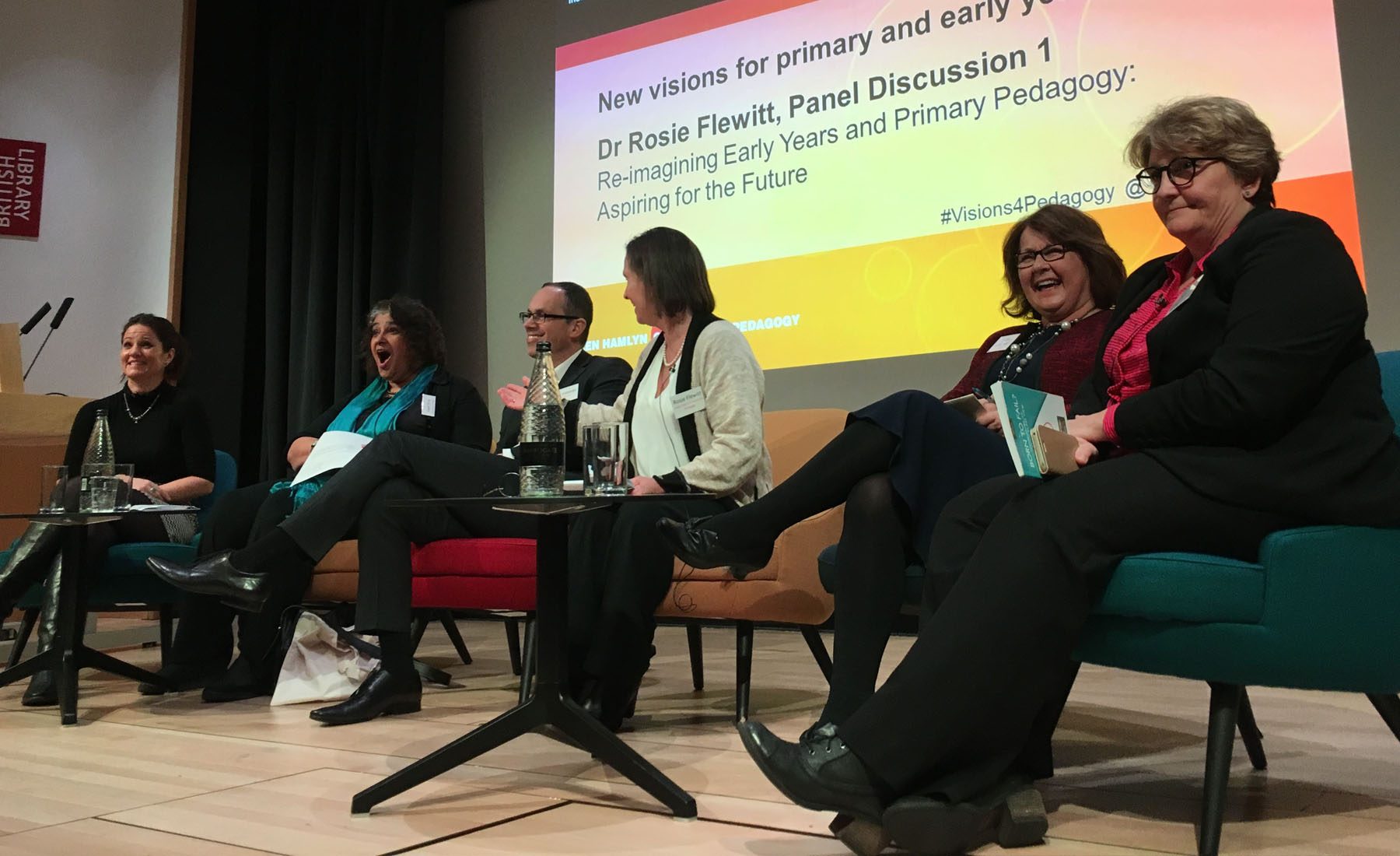 Louis Volante, Professor in the Department of Educational Studies, recently helped to celebrate the first ever annual conference for the Helen Hamlyn Centre for Pedagogy (HHCP), a University College London (UCL) research centre.

Joining several world-class speakers, Volante was invited to give the opening keynote address at the conference.

During his keynote, Volante explored the ways socioeconomic inequality and resiliency can impact the academic achievement of students from low socioeconomic status (SES) family backgrounds. Around the world, policymakers are wrestling with the challenge of closing achievement gaps between these students and their more affluent peers.

“Improving the educational outcomes of all students, and particularly students from low SES backgrounds, can have lifelong impacts on student success and economic mobility from generation to generation,” says Volante.

Volante’s recent research and forthcoming edited volume provides an analysis of ten nations, including England and Canada, designed to address socioeconomic disadvantages. He shared some of these at the conference.

As well as giving the keynote address, Volante participated in a panel discussion with HHCP advisors, policymakers and fellow researchers on re-imagining early years and primary pedagogy.

“It was an honour to be invited to speak at this conference,” said Volante. “UCL is ranked first for Education in the 2018 QS World University Rankings by Subject, so this was a unique opportunity to join leading international thinkers to discuss the ways we can put teachers and children in a position where they can succeed.”

The conference, which was held at the British Library, aimed to bring together those with a shared passion for improving children’s educational experiences, whether at home or in the classroom.

The HHCP was established in 2018 to build on the work of UCL’s Institute of Education (IOE) in the field of primary and early years education. The Centre’s aim is to equip children to reach their full potential by improving teaching and learning for children from birth to age 11, particularly those from disadvantaged backgrounds.

Photo caption: Louis Volante participated in a panel discussion with Hayley Peacock, an advisory board member for the HHCP; Iram Siraj, Oxford University; Rosie Flewitt, Co-Director of HHCP; Thelma Walker, Member of Parliament for Colne Valley in the United Kingdom and an advisory board member for the HHCP; and Sonia Blandford, Visiting Professor of Education and Social Enterprise at UCL Institute of Education. Photo courtesy of Penny Hay.