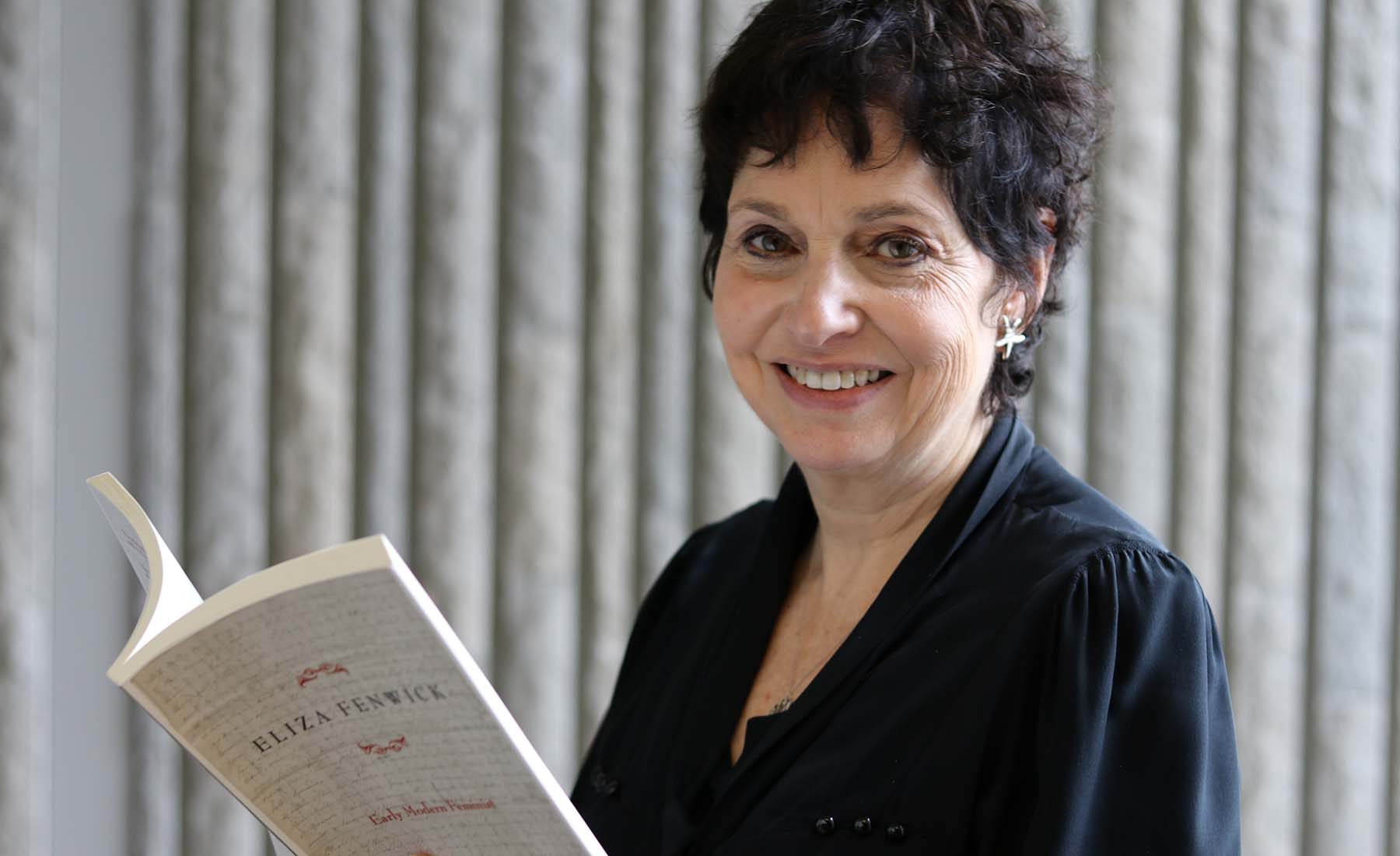 More than a century before feminism was invented, British author, teacher and single-working grandmother, Eliza Fenwick (1766-1840) was making it on her own. In tracing Fenwick’s odyssey to 240 Centre Street in Niagara-of-the-Lake in the 1830s from radical London of the 1790s (via Barbados and New York), Dr. Paul reveals Fenwick as a Canadian heroine and author. Learn more about this fascinating book.