Event: Geographies of Spectacle and Education 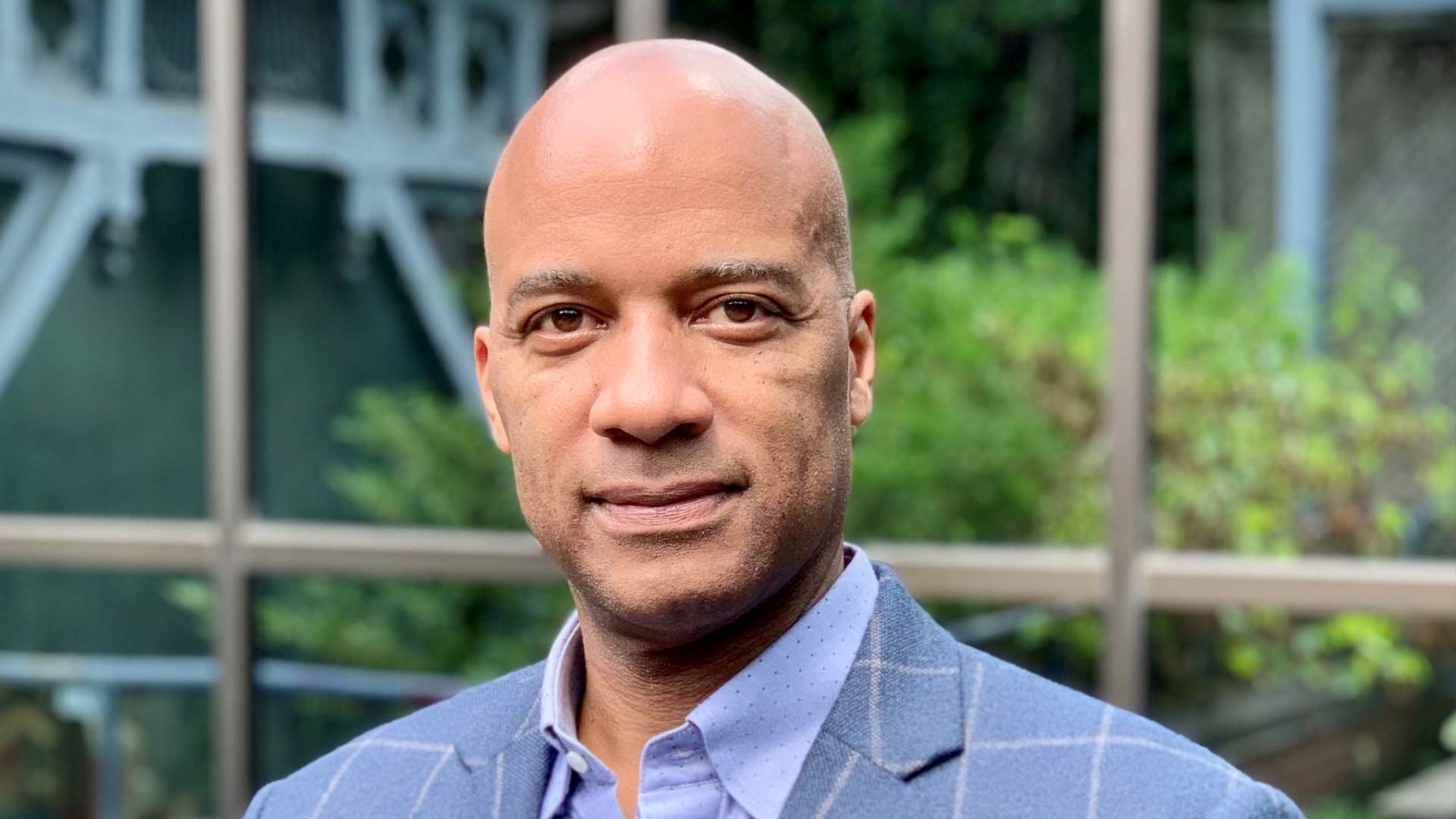 Teachers at Play in the Liquid Now

A Lunchtime talk and dialogue with Dr. Kelvin Sealey

The present is liquid, or so Zygmunt Bauman, noted sociologist, would have us believe. As an educator, my interest in the “liquidity” or mutability of the modern moment intersects with an intimate concern for what Guy Debord has called the Society of the Spectacle, a place ruled not by the day-to-day need to survive, but by the interests of media and communications conglomerates interested solely – and perhaps soullessly – in accumulating profits. Not a day goes by in the contemporary west that some spectacle or another doesn’t draw our collective attention, or that actors, good and bad alike, don’t find a way to bend our realities into spectacular formations. What can educators do? In partial answer to this question, I will lend insight into my research on education and spectacle, giving authority to an argument which posits that educators are well placed to contextualize the modern spectacle, particularly in their mediacentric formations, for the benefit of classroom teaching. Drawing upon examples from a long and varied teaching practice, it will be further argued that cinematic, journalistic and photographic incarnations of the spectacle are delightfully protean in ways that can advance wide-ranging pedagogical initiatives, affording educators the opportunity for playfulness, criticality and innovation.

Beginning in June 2019, Dr. Kelvin Sealey, became the second Head of School of the Dragon Academy in Toronto. For over twenty-seven years, Dr. Sealey has been an independent school educator, adjunct instructor in undergraduate and graduate education programs, and educational consultant. As a scholar of cultural studies, and reflective of his doctorate in Interdisciplinary Studies in Education, Dr. Sealey’s research and lectures have embraced the sub-fields of Architecture and Education, Spectacle and Education, Entrepreneurship and Education, and Film and Education. As an instructor at Teachers College, Columbia University, he co-founded two academic research labs: The Film and Education Research Academy (FERA), and the Design Lab for Learning Organizations at Columbia’s Graduate School of Architecture, Planning and Preservation. Across his professional career, Dr. Sealey has blended academic practice with entrepreneurial pursuits, leading small technology ventures in wireless gaming and wireless finance in the payment card industry as social ventures. His edited texts Film, Politics and Education (Peter Lang 2008), Restoring Hope (Beacon Press 1997) and A Reader in Social Enterprise (Pearson 2000) remain strong contributors in their respective fields of study.