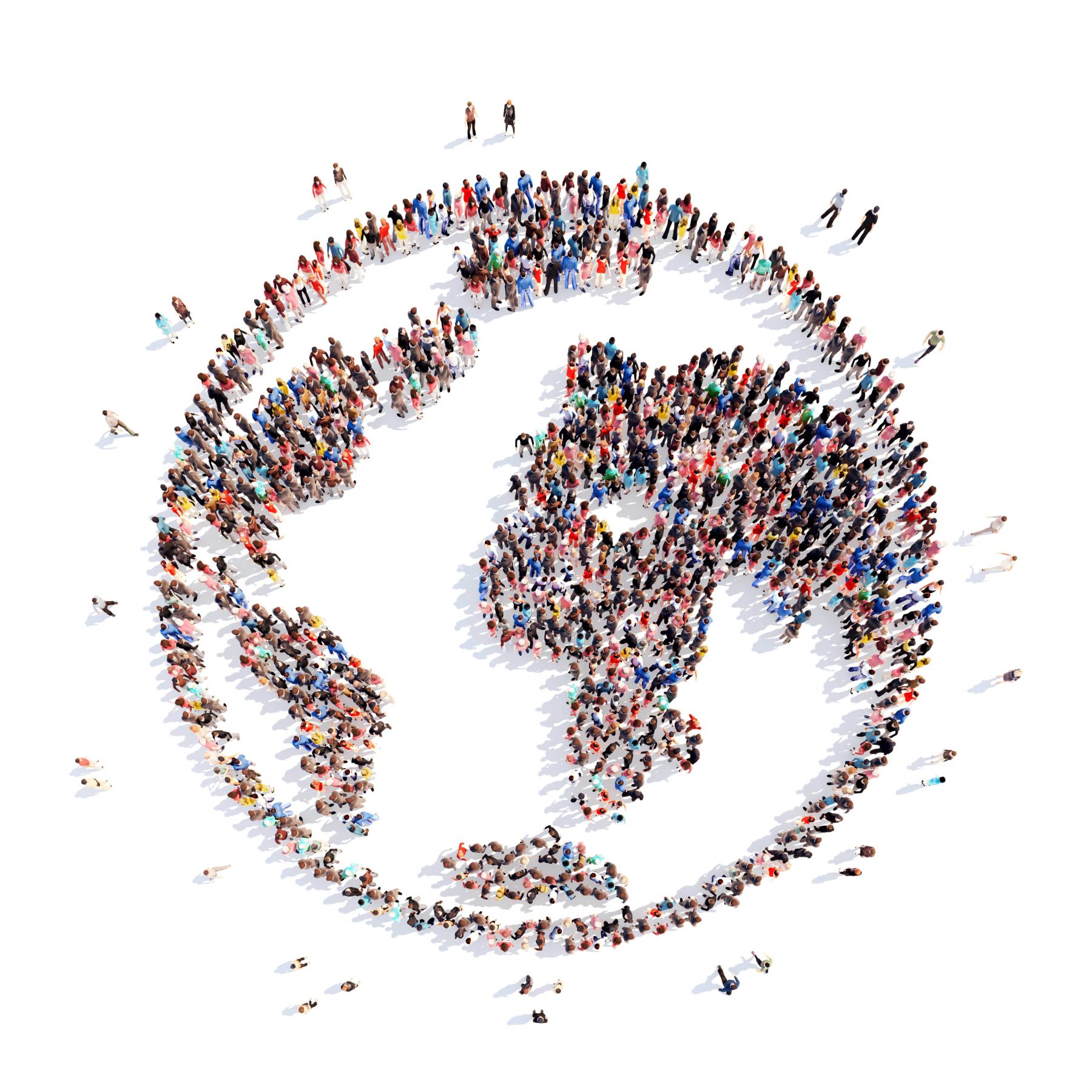 Each day it appears that the future of our planet seems to be more dire than the day before. While to some that might sound hyperbolic, for anyone following the news, they know this to be true. Day in and day out we hear about another animal being added to the endangered species list, another that has gone extinct entirely, and a plethora of scientific studies that say we have been underestimating the impact of the climate crisis on our environment.

Additionally, we cannot ignore the recent flooding events that we have seen in our local region and throughout the provinces of Ontario, Quebec, and New Brunswick, as they have prompted declarations of emergency throughout these provinces. This type of news seems to come up incredibly often, always increasing in regularity and in the severity of rhetoric, implicating our societies and their inability to effectively act on this issue.

While our situation on earth appears to be reaching its final turning point before we are guaranteed a harsh fallout as a direct result of the ever-worsening climate crisis, this reality has seemingly struck a chord with a large swath of the general population, especially young people. Across Canada, the United States, and beyond, we have seen countless school walkouts, organized demonstrations, and even attempts at lobbying elected officials by high school and university students in an act to raise awareness for and force institutional action to address the climate crisis – something that has never been seen before on this scale.

That is what makes me so excited about working with the Environmental Sustainability Research Centre here at Brock University, because I think young people are in an ideal position to bring about institutional change within their schools, their public institutions, and their governments to combat the climate crisis head on unlike ever before. I believe that the ESRC is in a unique position within this fight, as they possess the ability to organize events and influence individual decisions to live more sustainably, while also having the institutional, national, and even international connections to have a broader impact on large scale sustainability efforts. This means that they can affect not only individual actions, but our collective action and discourse regarding environmental sustainability and climate change.

On an institutional level, the ESRC was instrumental in securing $7.9 million in funding from the Ontario government through the Greenhouse Gas Campus Retrofits Program to replace Brock’s co-generation engines that produce electricity and provide heating and cooling on campus. The replacement engines will reduce Brock’s annual nitrogen oxide gas emissions from 55 tonnes to just 8 tonnes and will consume 26% less fuel.

I hope that through my time with the ESRC I am able to further engage my peers in issues of environmental sustainability and the fight against climate change, while also highlighting and contributing to the efforts that the ESRC makes on an institutional level at Brock, as well as on the national stage, to reduce harmful emissions, alter our wasteful practices, and ultimately shift our national discourse on the environment and climate change.

It’s clear that the climate emergency has motivated a generation, and I believe that we must channel that energy into productive initiatives that will bring about the change that we as young people hope to see in the world. This isn’t simply a personal goal, it’s an international imperative, as our future truly does depend on our ability to act, and act quickly.