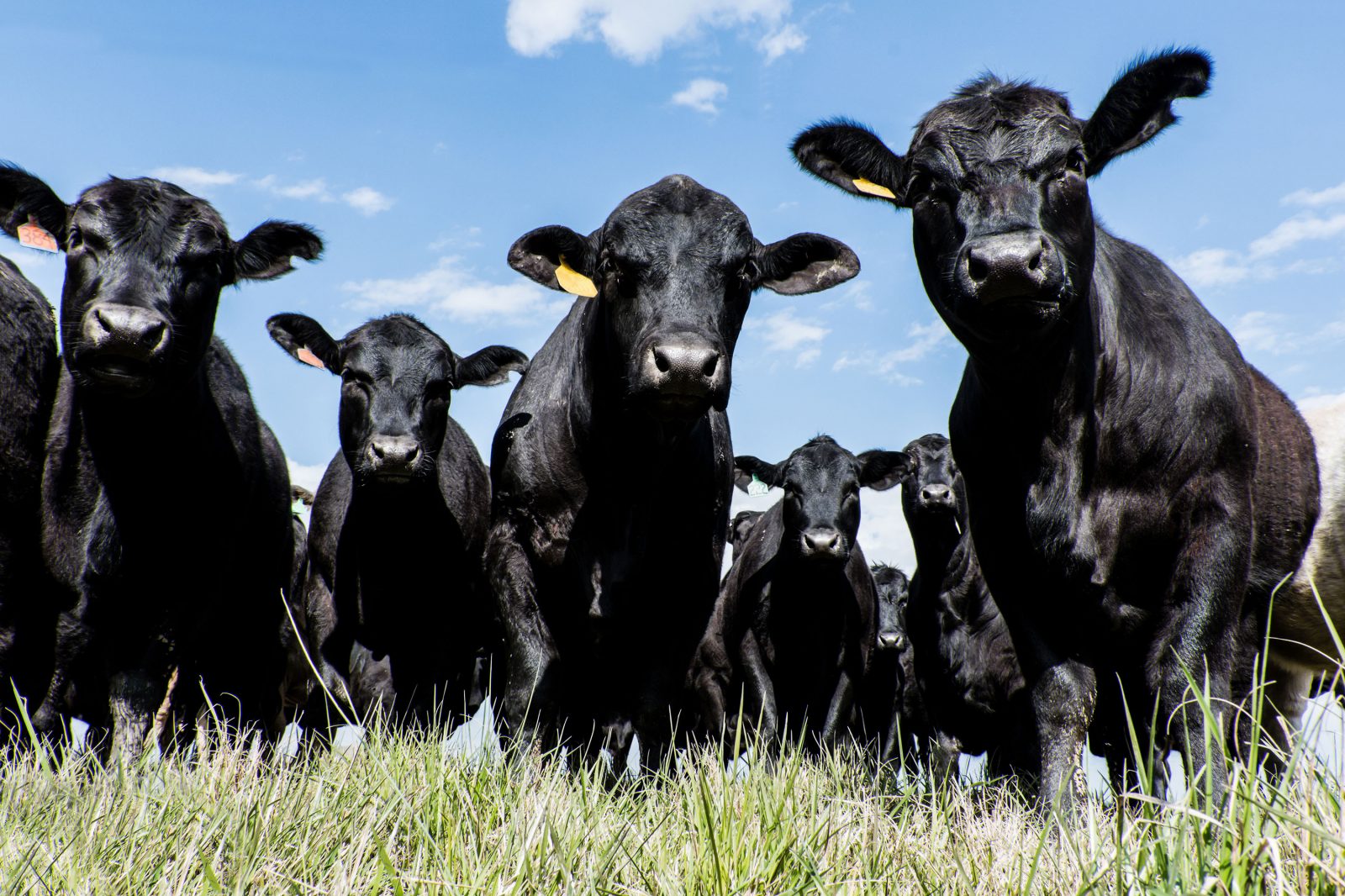 The first type was a simple control: a factual statement of several negative environmental impacts of red meat production such as “The amount of corn and grain needed to feed one cow could feed 10 to 15 people.”

The second and third version of the statements contained subtle variations that framed the facts in different ways. For instance, the “Canadian place identity” frame changed the earlier sentence to “In Canada, the amount of corn and grain needed to feed one cow could feed 10 to 15 people.”

The “social norm” frame added, “People are making dietary choices to reflect their feelings towards these impacts,” while other messages contained combinations of the place identity and social norm frames.

Almost half of the participants said they would reduce their red meat consumption after reading the control statement. The social norm statement also motivated participants to say they intended to eat less red meat. Place identity had no impact on changes in future consumption.

“It can be easy and simple to incorporate eco-friendly ideals and choices into our day-to-day lives,” she says. For example, by thinking about how we can make slight adjustments to our diet, like eating red meat less often, we can help reduce the environmental impacts created by the red meat industry.

Many studies have outlined the severe environmental impacts of red meat farming that contribute to climate change, such as significant methane emissions, the global warming impact of nitrogen in fertilizers and manure, deforestation for pasture, and the huge water requirements used in farming.