Vasseur named as President of Canadian Commission for UNESCO 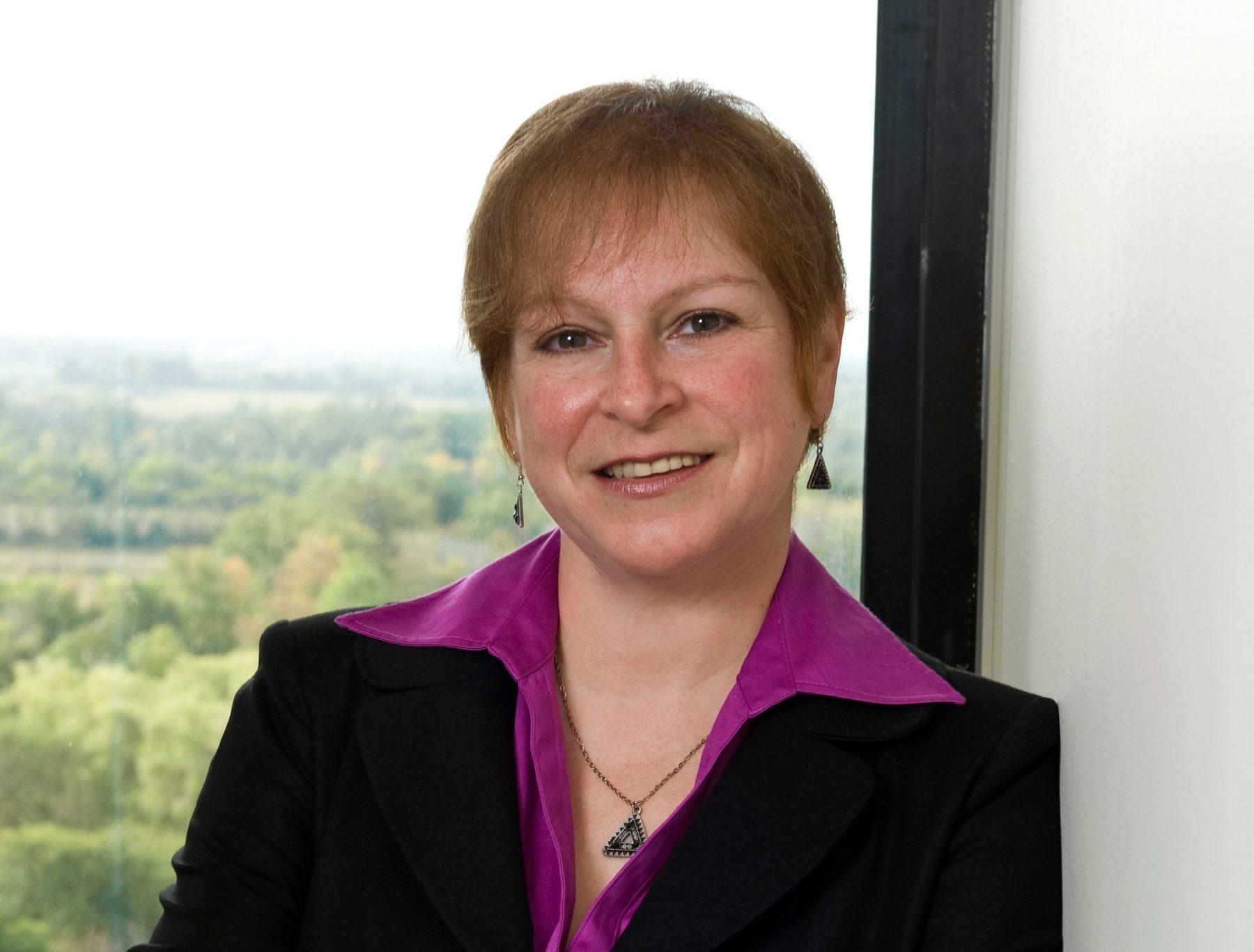 Liette Vasseur has been appointed as the new President of the Canadian Commission for UNESCO (CCUNESCO).

Read the full story in The Brock News.