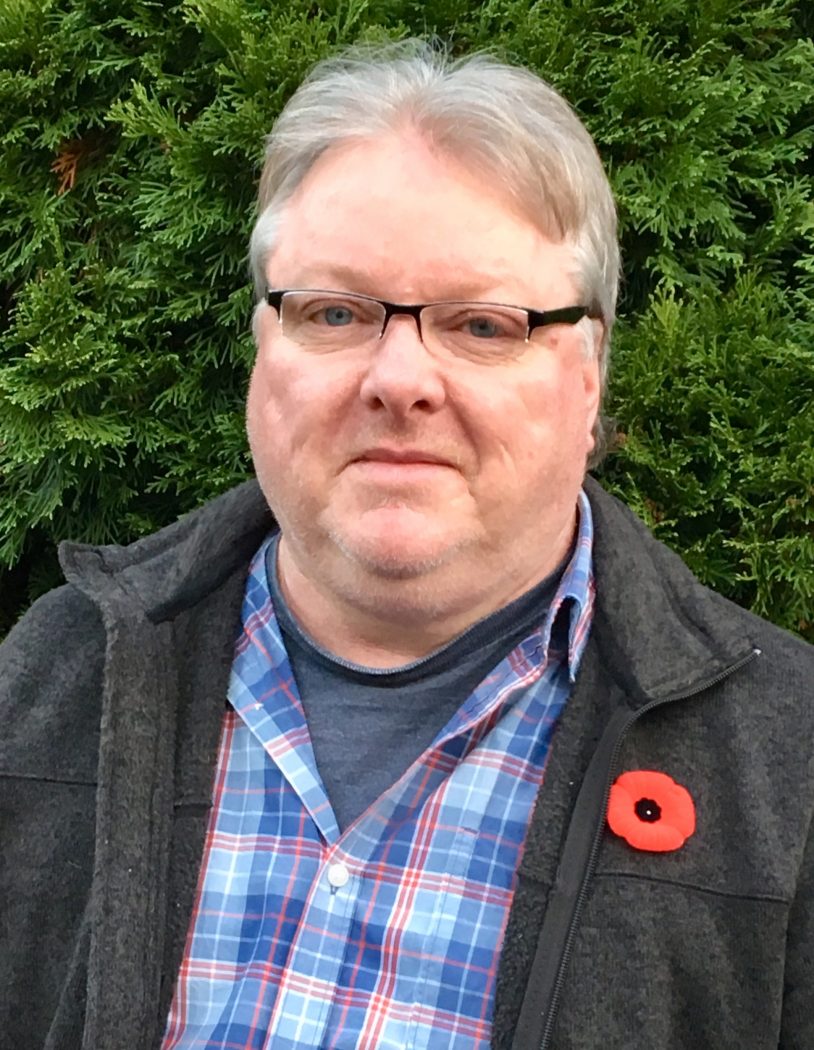 The unprecedented resignation of British Prime Minister Liz Truss after only 45 days on the job does little to right the ship of a nation that has been staggering from crisis to crisis, says a Brock University researcher.

“This means more and more uncertainty in a time marked by the war in Ukraine and the ailing U.K. economy,” says Associate Professor of Political Science Paul Hamilton. “Markets seemed to respond favourably to Truss’ resignation, but uncertainty around her replacement could add more chaos to the sinking pound and high inflation rate.”

Though Truss will now go down as the nation’s shortest-tenured leader, Hamilton says the conditions for her demise and the damage to the U.K.’s status around the globe cannot be pinned on her alone.

“Britain’s reputation for stable, reliable governance and global leadership had taken a hit before Truss’ resignation,” he says. “The departure from the European Union and the messy way in which it happened cost the U.K. reputationally. Theresa May’s resignation from the top job in 2017, followed by Boris Johnson’s scandalous departure and now Truss’ have likely damaged the U.K.’s status in world affairs for the near future.”

“The leadership may well be a poisoned chalice that ambitious politicians will shrink from,” he says. “The next leader will have about two years to steer the ship of state into calmer waters, and they will likely have to pursue a less ideological and more centrist economic policy.”

While the new leader will likely last more than Truss’ 45 days, Hamilton says a two-year mandate might be a lot to ask.

“There could be serious electoral trouble for the Conservatives should Truss’ successor lose the confidence of Parliament,” he says. “The party is divided and so its majority is fragile.”