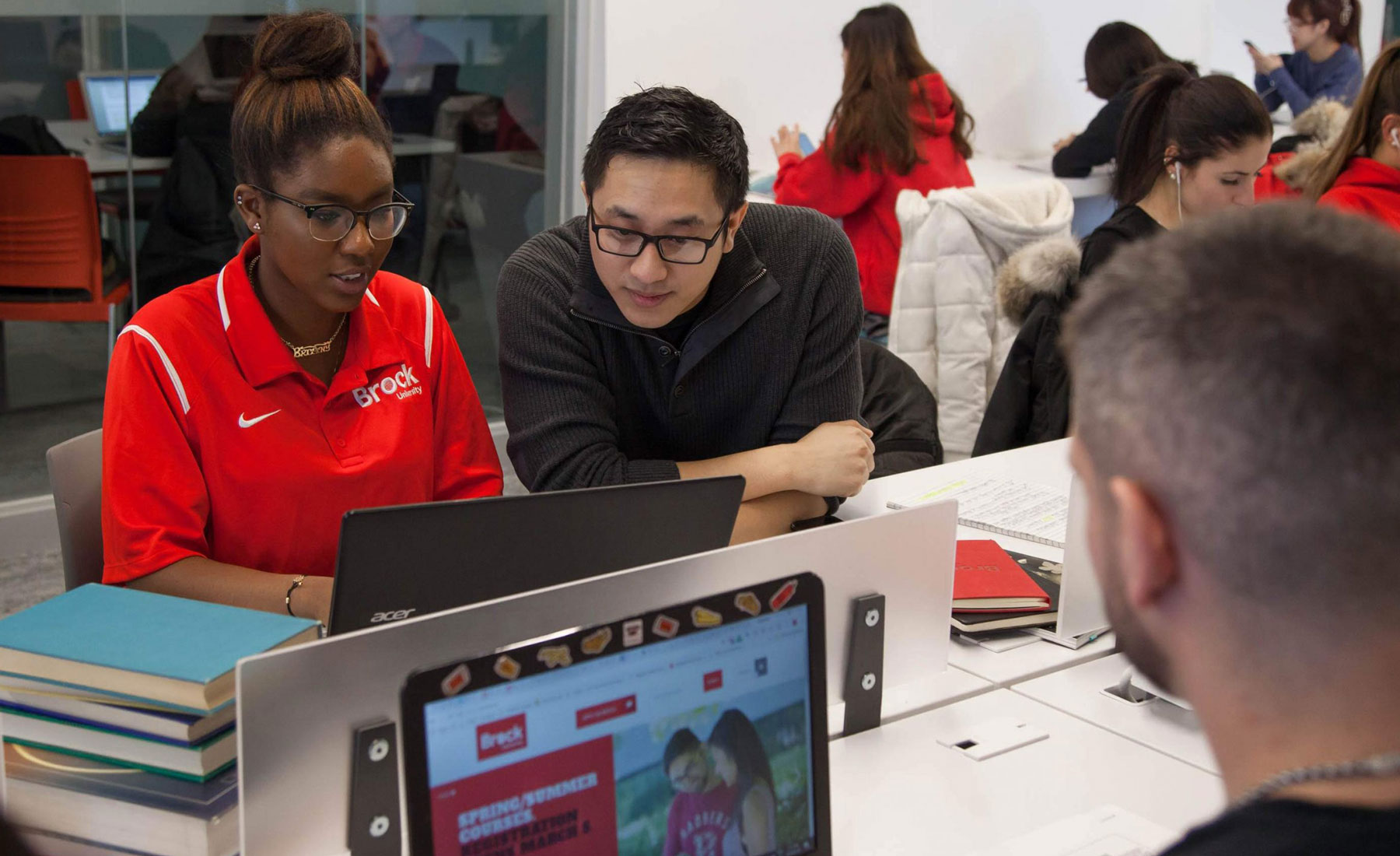 There are many different ways to give and make a difference in the Brock community. 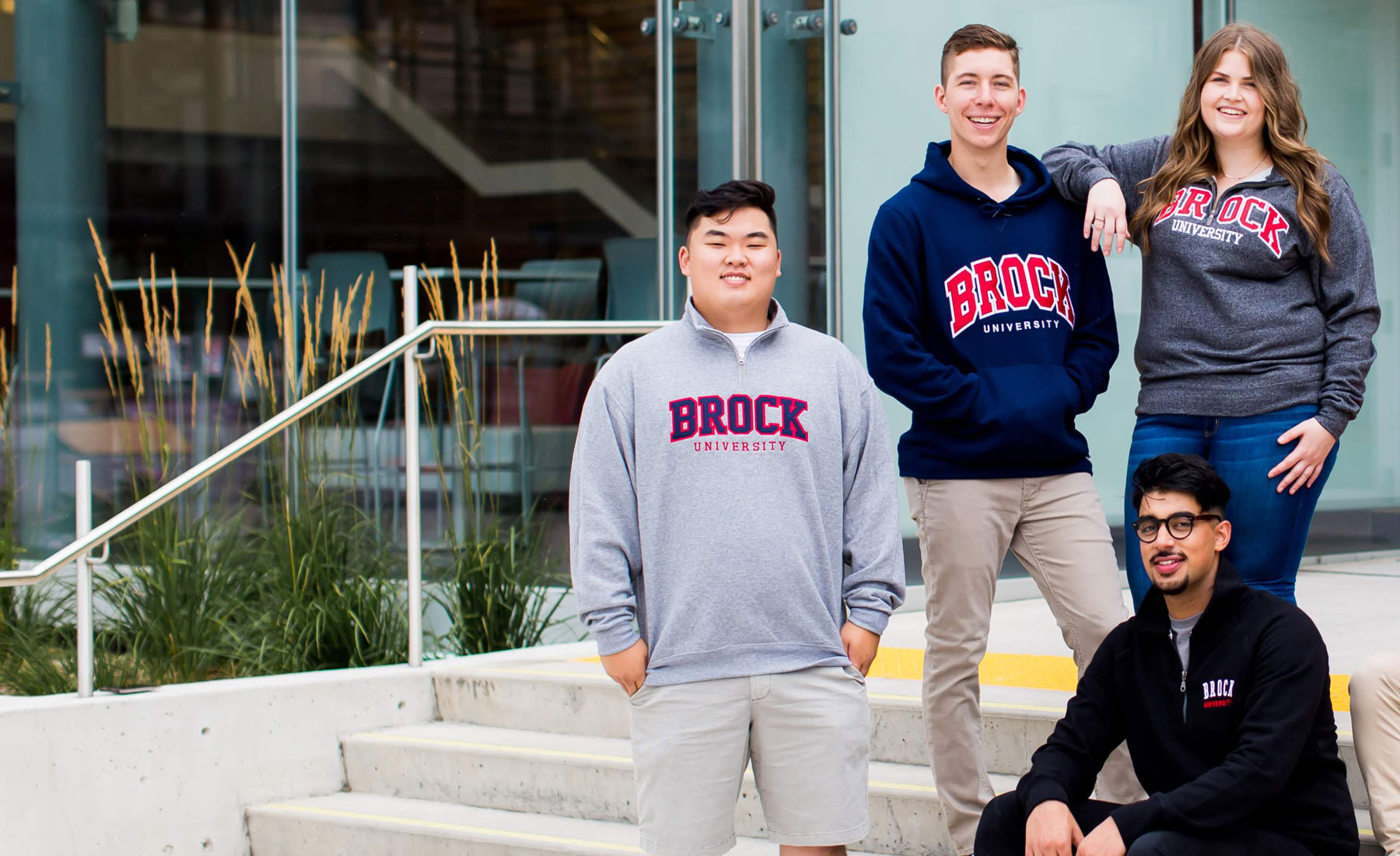 Partner with Brock to invest in the future success of our institution and create lasting change. 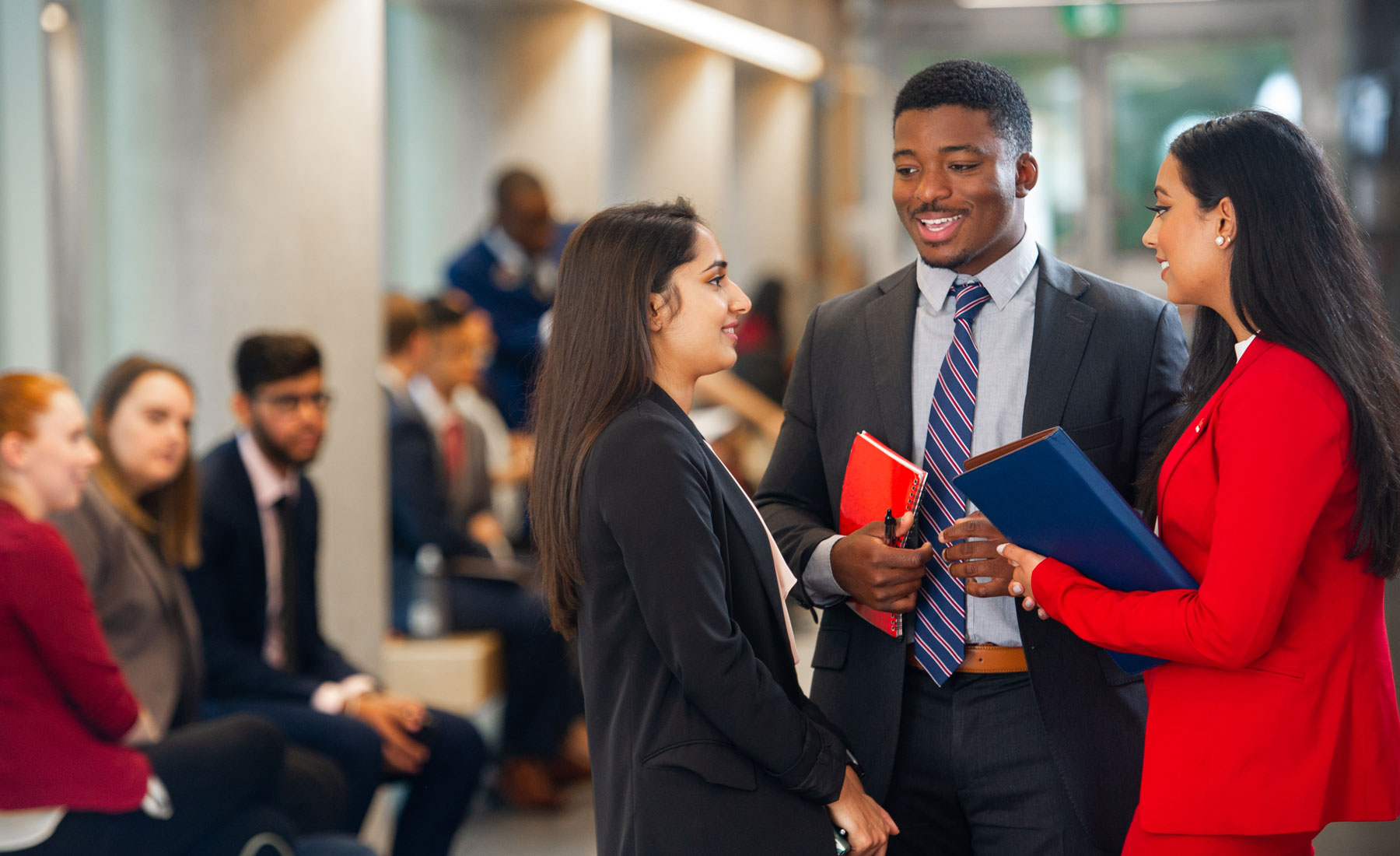 We can plan on it together

Let our estate giving team help you discover what best suits your needs.

Without your support, Brock wouldn’t be one of the fastest-growing universities in Canada. Your contributions will help meet the demands of today, prepare for the challenges of tomorrow and continue the success and growth of the university.

At Brock University we invite you to partner with us on an educational journey that is making a difference in many lives and communities. Our faculty, staff and students work relentlessly to support Niagara’s comprehensive university where academic excellence prepares graduates for a lifetime of achievement.

Brock also looks beyond our campus, leveraging the expertise and assets of our community to support the individuals, families and municipalities that surround us.

As a leader in student success and support, Brock believes post-secondary education should be accessible to all, despite their household’s financial position. Through various student financial aid supports, we make university education a reality for some of the brightest young minds from the region and beyond.

With student health and well-being front of mind, Brock has earned Maclean’s ranking as #1 in Canada among all comprehensive universities for mental health supports for students, four years in a row.

With the support of Brock University’s donors and friends, Brock has remained committed to advancing the University’s Institutional Strategic Plan, resulting in enhancements for our students, faculty, staff and community.

Our History: Built by the community

Brock was built on a foundation of philanthropy and is a direct result of the community of supporters that stand behind our University even today. Thanks to our generous and determined community, youth can stay in Niagara and receive a competitive, well-rounded education.

In 1957, Ontario announced plans to create several new universities and much before any decisions were made about location, the Niagara community was fighting to see a post-secondary institute in the region and were happy to support the idea.

Locals raised over $80,000 (comparable to $730,000 today) to cover costs involved in establishing a university. With support coming from both individuals and corporations in the region, the public determination became unstoppable.

In September 1964, Brock University opened its doors to 127 students and held classes in the temporary premises of a refurbished former refrigerator factory.

Supported by a community of donors and partners

Brock’s leading academia and world-class facilities would not be possible without the ongoing generosity of our partners, including all levels of government.

In the past 15 years alone, more than $100-million has been invested in Brock to establish some of Canada’s most distinctive research labs and teaching spaces. Every single gift made by our community, regardless of size, plays an important role in enabling our University to be a place of pride and excellence.

By building lifelong relationships with alumni, donors, partners, faculty and friends of the University, we raise significant funds to support the vitality of our University and region, advance its strategic priorities and improve lives.

From The Brock News