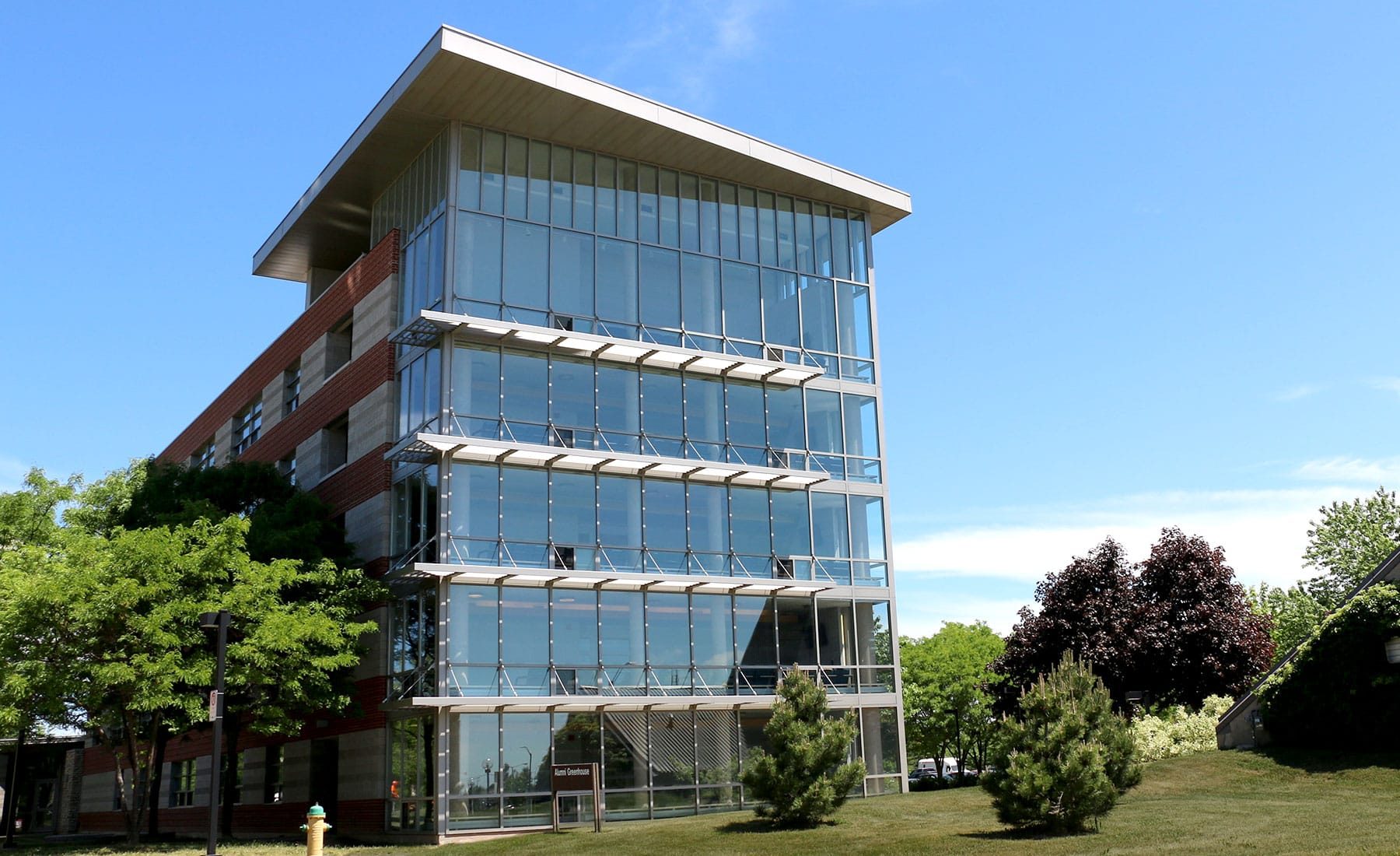 Alan Earp Residence is a five-storey building, located on the east end of campus. It is a semi-suite style residence similar in design to Vallee Residence with two single rooms sharing an adjoining four-piece washroom. There are common spaces, study rooms, storage space and laundry facilities. A total of 255 students can be accommodated. A meal plan is mandatory.

Take a virtual tour of an Earp single room and an Earp study room with Campus Tours.

MacDougall Hall is named after Gen. Sir Patrick Leonard MacDougall (1819-1894). He had a leading part in organizing and improving the militia force of Canada during Confederation. From 1878 to 1883, he served again in Canada as commander of Her Majesty’s Forces. He is also credited with writing several important military works.

Charles Joseph Doherty (1855-1931) was a lawyer, educator, judge and politician. For many years, he taught civil and international law while maintaining his own private practice. He was also a judge in the Quebec Superior Court from 1891 to 1906 and an MP from 1908 until 1921. During his parliamentary years, he served as minister of justice and attorney general from 1911 until 1921. He was also one of the founding fathers to the Shaw Festival, which runs yearly in the Niagara Region.

Named after Sir Roger Hale Sheaffe (1763-1851). At the Battle of Queenston Heights in October 1812, he led the regular and militia forces to victory after Sir Isaac Brock’s death. In April 1813, he unsuccessfully defended York against an American raid.

Laura Secord (1775-1868) is considered a hero of the War of 1812. During the war, she walked 30 kilometres from Queenston to Beaver Dams to warn the British officer James Fitzgibbon that the Americans were planning to attack his outpost. She overheard these plans while American officers dined at her house. Two days later, the Americans were ambushed by Indians at Beaver Dams and surrendered to Fitzgibbon. Monuments to Laura Secord stand in Lundy’s Lane in Niagara Falls and at Queenston Heights.

William Hamilton Merritt (1793-1862) was a soldier, businessman and politician. He considered enterprise and commercial activity the quintessential aspect of the American and English character. Although he was an assemblyman in pre- and post-union Upper Canada, and president of the Executive Council in the second Baldwin-LaFountaine administration, policies were secondary, at best complementary, to his policies on public works, transportation and trade. He is best remembered for his role in the construction of the Welland Canal (chartered 1824). The idea likely arose from his plan to connect the water of the Welland River to Twelve Mile Creek to provide water for his mills. Merritt enlisted government support, raised funds and supervised the canal project. He was also very influential in promoting early railway projects. 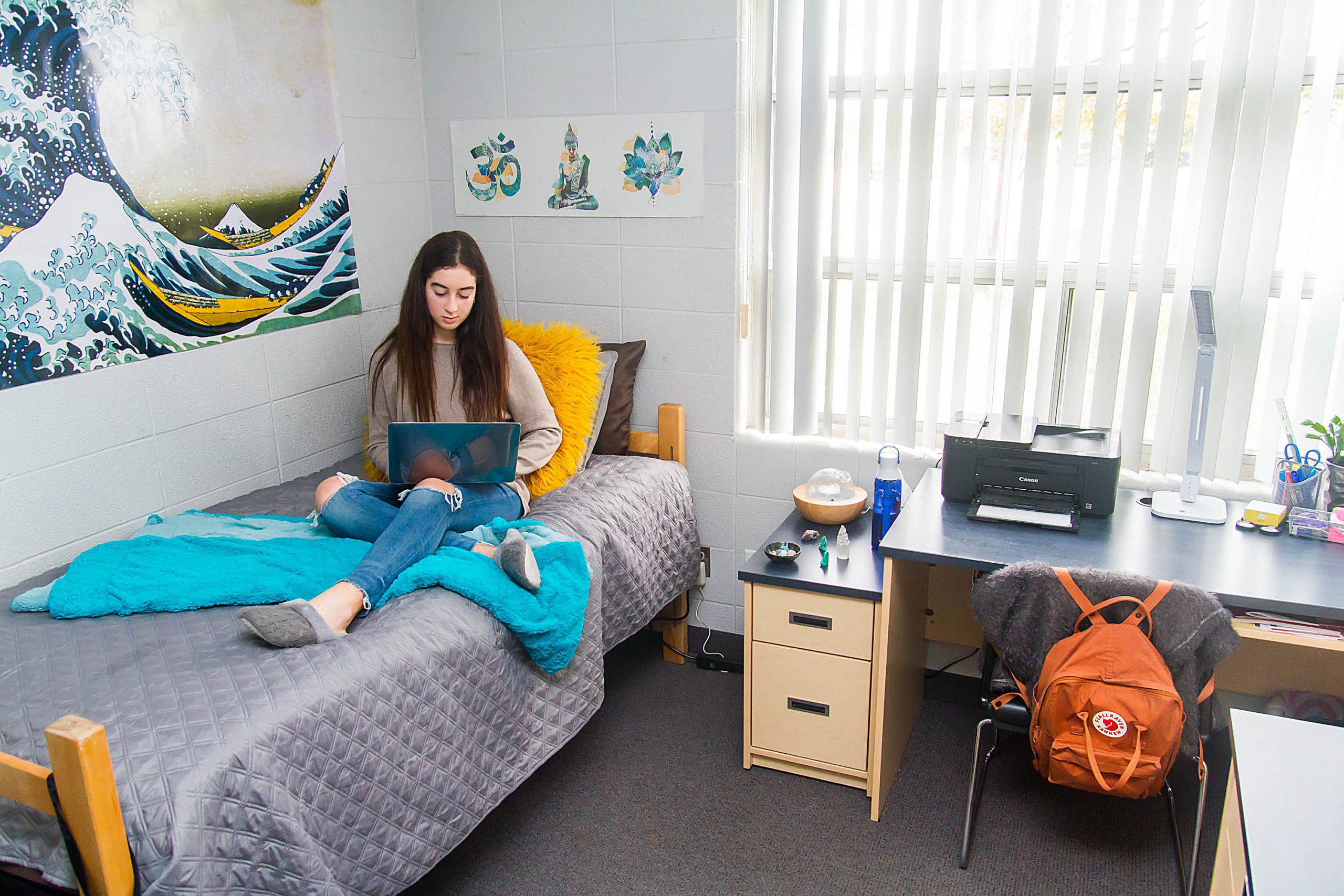