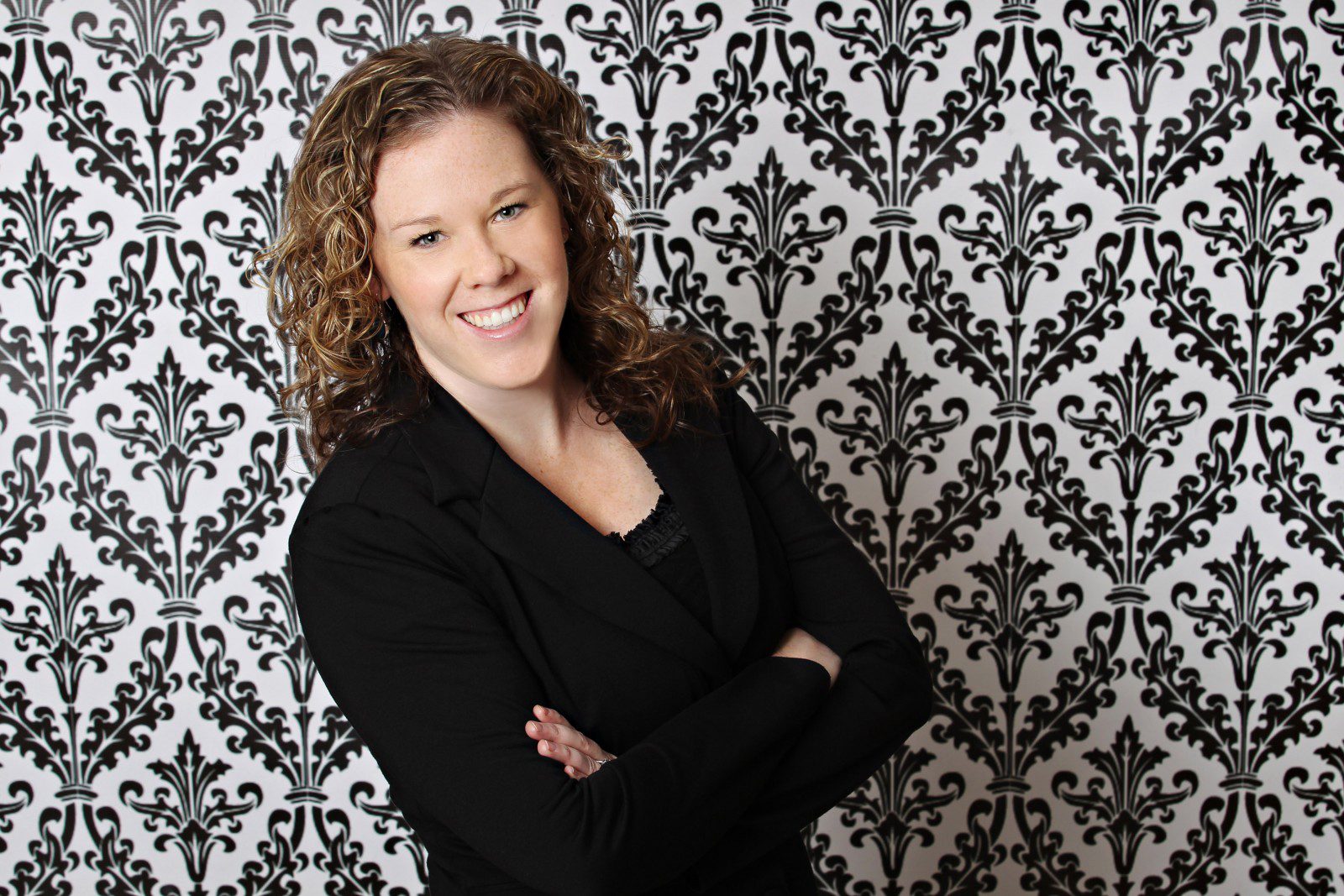 Associate Professor of Psychology Angela Evans has been honoured with Brock's 2020 Award for Distinguished Research and Creative Activity for her research on children’s honesty and child forensic interviewing.

While that may not seem like a big deal in the grand scheme of things, the swap in words often puts a totally different spin on a child’s testimony in court, says the associate professor of Psychology.

Evans, internationally known for her work on children’s honesty and child forensic interviewing, plans to further her research after being awarded Brock University’s 2020 Award for Distinguished Research and Creative Activity.

The award recognizes faculty whose distinguished research or creative activity demonstrates outstanding research achievements, contributions to the training of future researchers, and strong performance in scholarly or creative performance.

“Dr. Evans’ research has made her a foremost expert on how children’s social and cognitive development influences their moral understanding and behaviour,” says Vice-President, Research Tim Kenyon.

“Her prolific publishing record, knowledge mobilization work with community groups, media appearances and opportunities she creates for her students are among the many qualities that have earned her this prestigious award.”

Although the award, which comes with some financial support, is not tied to a specific research program, Evans says she plans on using it to advance her research examining how to best question child witnesses about their experiences.

“We’re interested in what kinds of questions we should ask children to get detailed, accurate reports as well as what types of questions should be avoided because they may create confusion, miscommunication or ambiguous responding that we as adults don’t always pick up on,” says Evans.

“Understanding children’s language development is a part of the process of determining what questions to ask or avoid.”

For instance, a child witness might report that a parent “told” them what happened, when the child really meant that the parent “asked” what took place, resulting in the child’s report appearing to have been coached.

“We have learned through our research that question format, or the way adults ask children questions, can assist in reducing these types of errors,” says Evans.

A child could also answer “yes” to the question of whether the parent “practised” with them what to say in court. Evans says young children would understand “practised” to mean “discussed.”

Also, during court questioning, children are often asked questions that require a “yes” or “no” answer.

“Children have been shown to provide the most accurate and detailed reports when they’re asked to give an open-ended report,” says Evans. “One of our challenges is to get children to be asked more open-ended, narrative-type questions both in court and in forensic interviews when they’re being interviewed about their experiences.”

Evans and her team founded the nationwide Canadian Child Interviewing Research Team, three Canadian research labs examining ways to get the most honest and accurate reports from child witnesses and victims.

This research team has been able to build partnerships with national Child and Youth Advocacy Centres, as well as police and social workers, to help co-create knowledge around best-practices for interviewing child victims.

This has been a great year for Evans. In addition to the Distinguished Research award, she was also named the 2020 Chancellor’s Chair for Research Excellence. Tied to a specific program, she will use that award to investigate what lie-telling looks like in adolescence.

Highlights of Evans’ breakthrough work includes research showing that children’s lie-telling starts at around two years of age and that children ages three to five will make an effort to keep their word on something they promised. These and other studies are conducted in her Social and Cognitive Development Lab.