Brock, U of T research shows lying in children as young as two 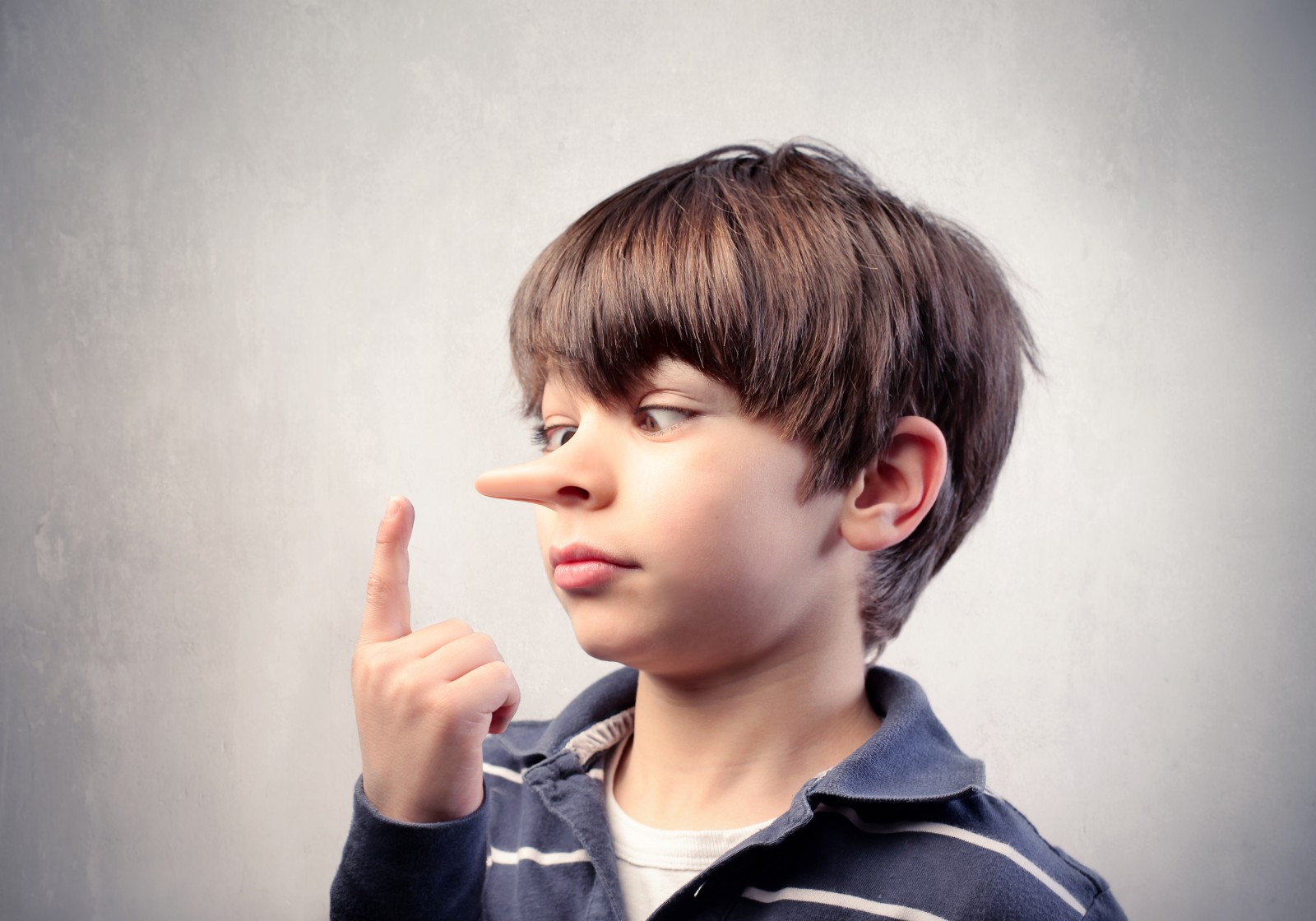 Researchers from Brock and the University of Toronto have learned children as young as two lie but that it's nothing to worry about. Researchers from Brock and the University of Toronto have learned children as young as two lie but that it’s nothing to worry about.

It’s official: children as young as two years are capable of lying, and they actually do it.

But don’t panic. Lying at such a young age shows that they’re slightly ahead of the game in terms of their brain development.

This is according to groundbreaking research by Brock University psychologist Angela Evans, co-author of the study “Emergence of Lying in Very Young Children,” published this month in the journal Developmental Psychology.

Conducted by Evans and University of Toronto psychologist Kang Lee, the study is the first to directly examine verbal deception in two-year-olds.

“These findings help us understand the early development of verbal deception and demonstrate that children’s lie-telling can occur earlier than we thought when the necessary cognitive skills are in place,” Evans says.

In the study, 65 two to three-year-olds were asked not to peek at a toy when the experimenter wasn’t looking. Eighty per cent of the kids peeked, and of those who denied looking at the toy, 25 per cent were the two-year-olds.

The study also showed that most of the younger children were unable to maintain the lie when researchers asked them follow-up questions.

“These findings suggest that young children who do not lie aren’t necessarily more morally inclined to be honest, but rather they may still be working on developing the cognitive skills required in order to tell a lie,” Evans says.

“Parents shouldn’t be concerned about children’s early lies as it is a sign of cognitive development.”

One comment on “Brock, U of T research shows lying in children as young as two”