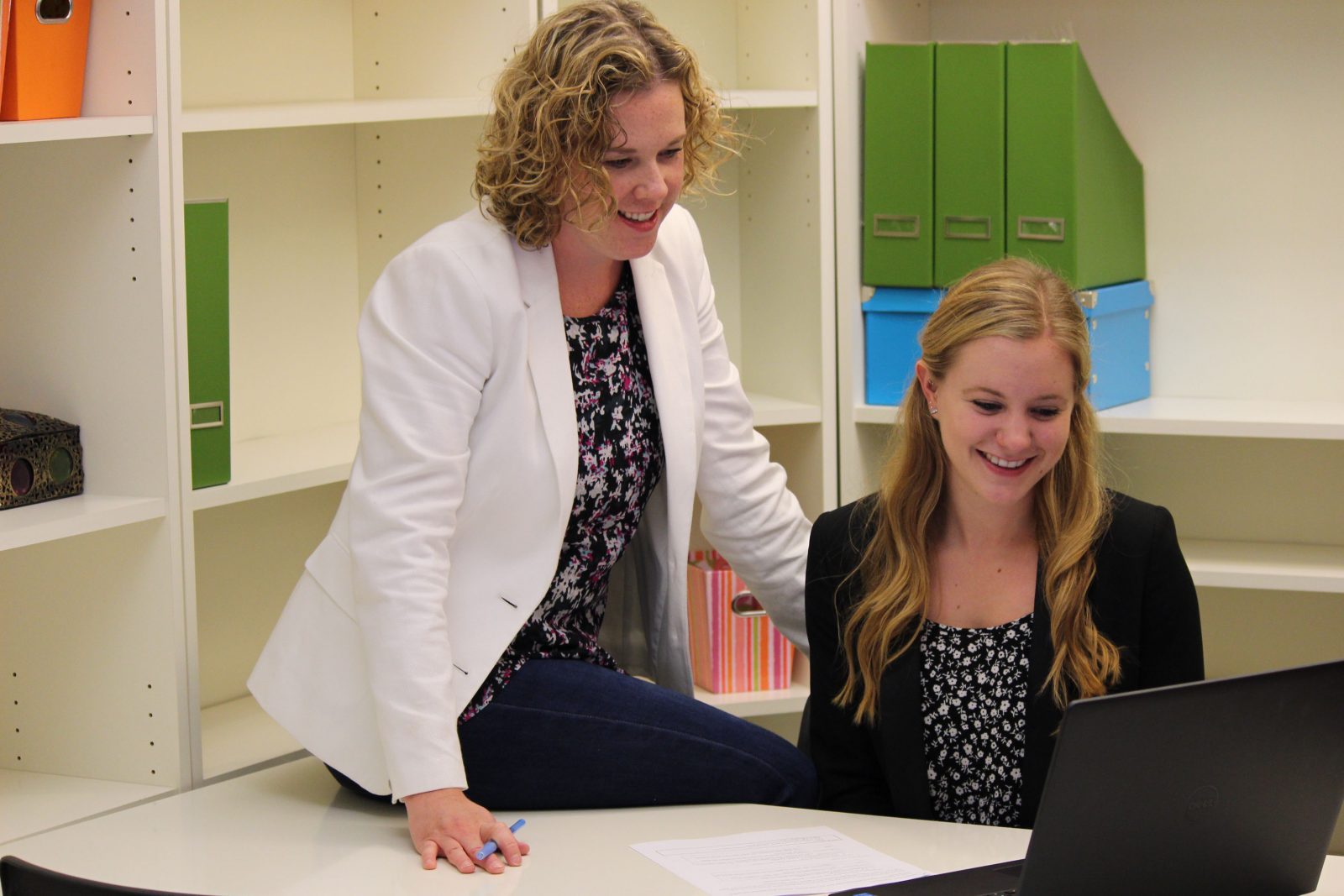 While some parents may think their requests go in one ear and out the other, a new Brock study suggests that children aged three to five will make an effort to do what is asked of them, especially after committing to the request out loud.

Angela Evans, an associate professor in the Department of Psychology, released the findings in “Verbalizing a commitment reduces cheating in young children,” which was published in the May edition of the Journal of Child Psychology and Psychiatry.

The study was developed in Brock’s Social-Cognitive Development Lab along with Brock graduate student Alison O’Connor and University of Toronto Professor Kang Lee.

It was Evans’ interest in how children are socialized to become honest that led the direction of her research.

Other studies have shown that children over the age of five were more likely to be honest if they promised to tell the truth, but promises were shown to be ineffective in children under five.

“We thought that this was likely due to younger children’s difficulty with understanding the word ‘promise,’” Evans explained. “We were interested to see if we could improve children’s honesty by asking them to state that they ‘will’ do something, rather than making them promise to do something.”

The research team was also interested in “whether asking children to make a statement out loud, rather than just agreeing to a request to adhere to a rule, would improve honesty,” she said.

The study found that 80 per cent of children cheated by peeking at a toy after being told not to or agreeing not to peek. However, asking children to make a specific, verbal commitment out loud not to peek at the toy significantly reduced the rate of cheating to 58 per cent.

It also took much longer for the children who spoke their intention aloud to sneak a look at the toy.

This is good news for parents who want to help guide their children toward good behaviour.

“We would like to assess whether a verbalized commitment without the word ‘promise’ would be equally effective for older children, compared to asking them to promise,” she said. “We are also interested in examining other novel methods for promoting honest behaviour with both children and adolescents.”