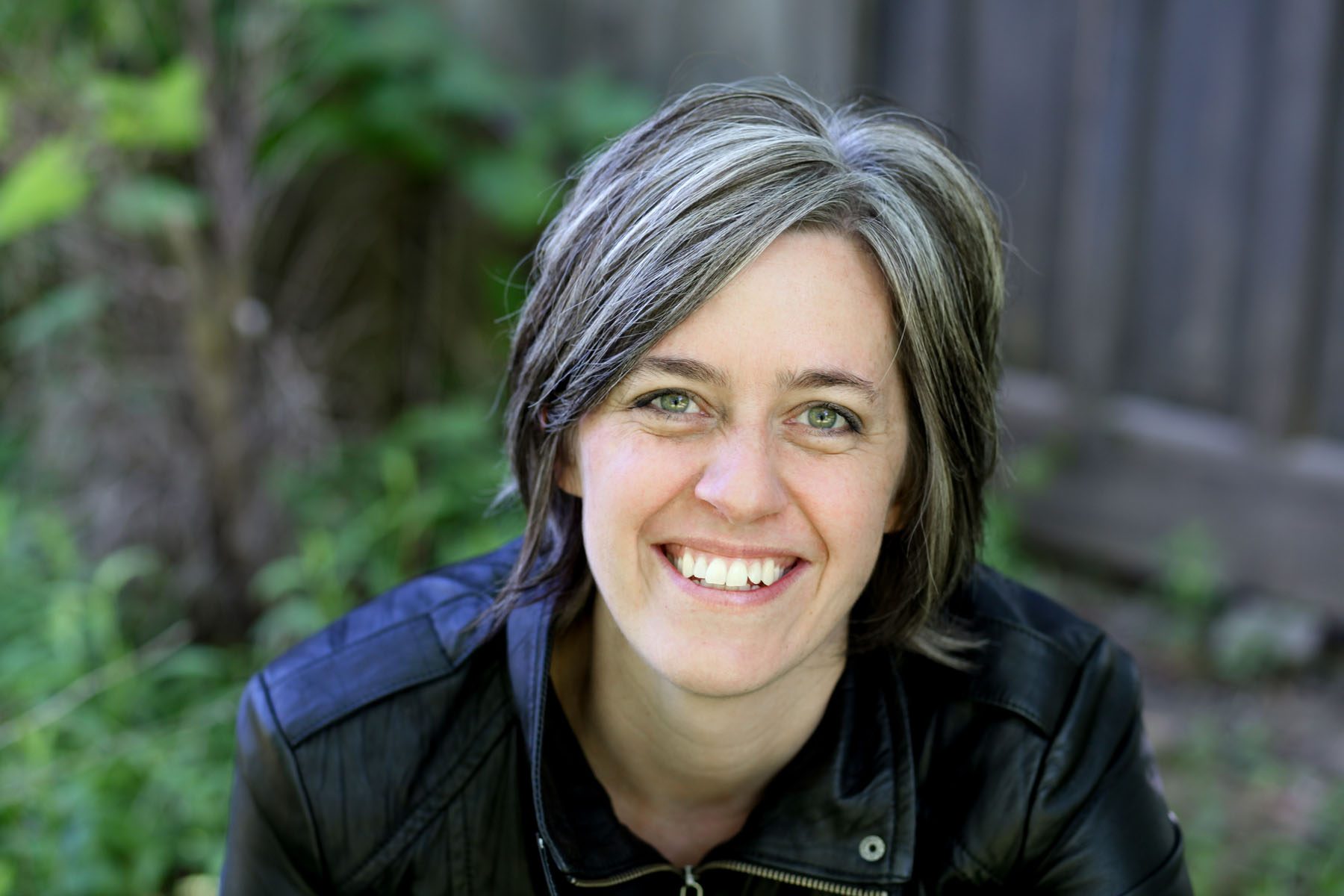 Brock University welcomes Dr. Rachel Rensink-Hoff to the Department of Music at the Marilyn I. Walker School of Fine & Performing Arts.

Dr. Rachel Rensink-Hoff is the newly appointed Director of Choral Activities and Assistant Professor of Music Education at Brock University. She has also been named Artistic Director of the Niagara-based Avanti Chamber Singers.

Former conductor of the McMaster University Choir and founder of the McMaster Women’s Choir, Dr. Rensink-Hoff completed her Doctorate and Master of Music degree at Western University, pursuing additional studies at the Eastman School of Music Conducting Institute, the Voice Care Network of St. John’s University, Minnesota, and the University of Toronto. She has engaged in master-classes under conductors Helmuth Rilling, Joseph Flummerfelt, Anton Armstrong, Dale Warland and the late Sir David Willcocks.

Vice-President of Programming for Choral Canada, Rachel Rensink-Hoff is the 2014 winner of the prestigious Leslie Bell Prize for Choral Conducting awarded by the Ontario Arts Council. In 2015, her McMaster Women’s Choir was awarded first prize in the National Choral Competition for Amateur Choirs of the CBC and Choral Canada. That same year she was nominated for the Excellence in Teaching Award at McMaster University.

She publishes regularly in the Choral Journal of the American Choral Directors’ Association as well as in Choral Canada’s Anacrusis and The Canadian Music Educator. Rachel works frequently as guest conductor, adjudicator, conference presenter and workshop clinician. Current engagements include a session on Canadian and American women choral composers at the 2017 national conference of the American Choral Directors’ Association in Minneapolis, Minnesota and a presentation on Canadian choral music at the 2017 World Symposium on Choral Music in Barcelona, Spain. She also looks forward to serving as guest conductor of this year’s 2017 Nova Scotia Provincial Youth Choir.