A major step towards the opening of the St. Catharines Performing Arts Centre

City officials see this donation and the erection of the first crane as major steps towards making the dream of the revitilization of the area into reality. 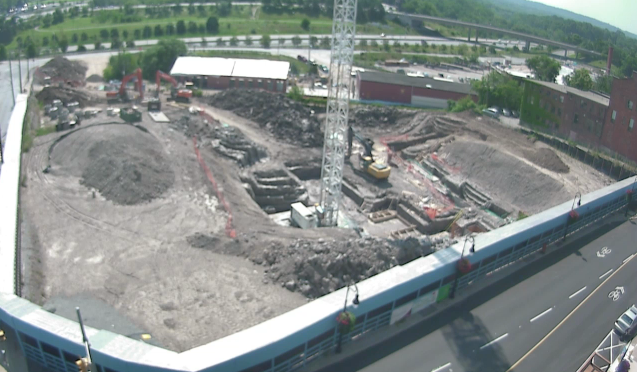 A screenshot from the PAC webcam

The St. Catharines Standard did a full article on the event.