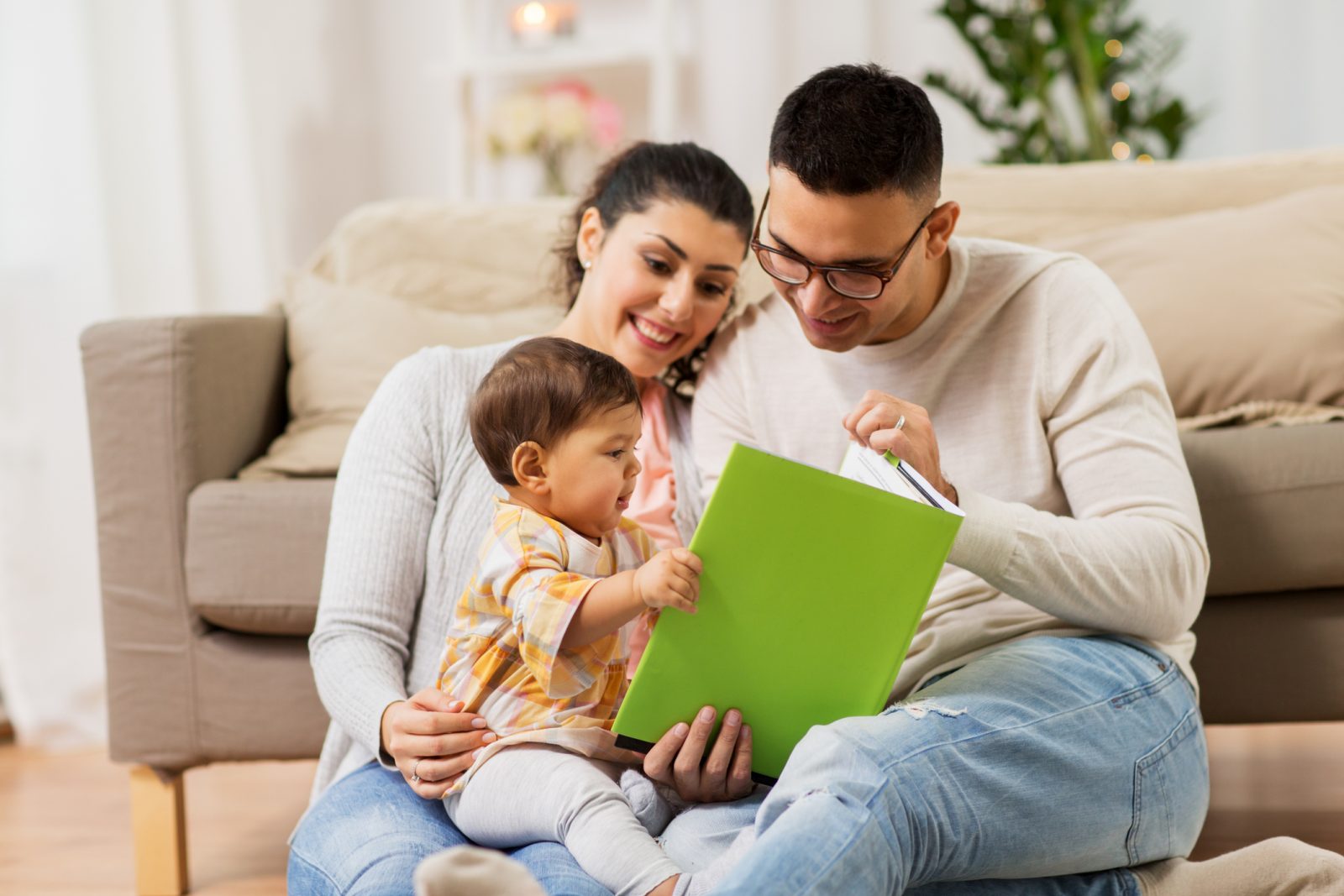 Parents of children between one month and 24 months of age are invited to participate in a study that allows them to track their child’s development from the comfort of their own home.

A new Brock study will allow parents to monitor their child’s progression through early developmental stages with only the touch of a button.

Professor Maurice Feldman in the Departments of Applied Disability Studies and Child and Youth Studies aims to provide parents with an innovative way to track their infants’ development using a web-based version of the Parent Observation Checklist (POC) questionnaire.

The POC is a version of the Parent Observation of Early Markers Scale (POEMS), which detects early child development. Having seen its effectiveness when completed on paper, by phone interview and via email, Feldman and his research team now seek to test it as an online survey. The research team includes Associate Professor and co-investigator Tricia Vause and second-year PhD student and research assistant Brianna Anderson in Child and Youth Studies.

“Parents are skilled at monitoring their child’s development and have told us the POC helps them focus on a range of child behaviours in the first three years of life,” says Feldman. “Using the POC, parents were able to detect which children were at risk for being diagnosed with autism at age three as early as nine months of age.”

Anderson explains that the POC covers 61 items related to child development, from feeding to communication, which are scored on a four-point scale. Participating parents also answer questions related to family history. Then they complete the questionnaire every month until their child turns three, updating only those items that have changed.

“In addition to validating the POC, we hope it will also empower and enlighten parents by knowing how their infant is developing and helping them identify specific aspects about their child’s development — mainly strengths, but for a few, concerns — that they otherwise may not notice,” says Anderson.

The research team is now recruiting parents of children between one and 24 months to use their personal computers or smart phones to complete the questionnaire and then update it on a monthly basis until their child reaches 36 months of age. The survey takes approximately 20 minutes to complete each time. There is no cost to take part in the study, but there are many potential benefits.

Anderson says the questionnaire can help families understand their infant’s development and even flag any early developmental concerns that arise.

“Parents may feel empowered being able to track their child’s development in a systematic way,” says Anderson. “They will also receive regular feedback on their children’s scores and be advised to seek guidance from a paediatrician in the few cases it may be needed.”

This study has been reviewed and received ethics clearance through Brock University’s Research Ethics Board. Risks associated with participation are minimal.

Anyone interested in signing up for the study or finding more information can visit the Feldman Lab website or email the research team.