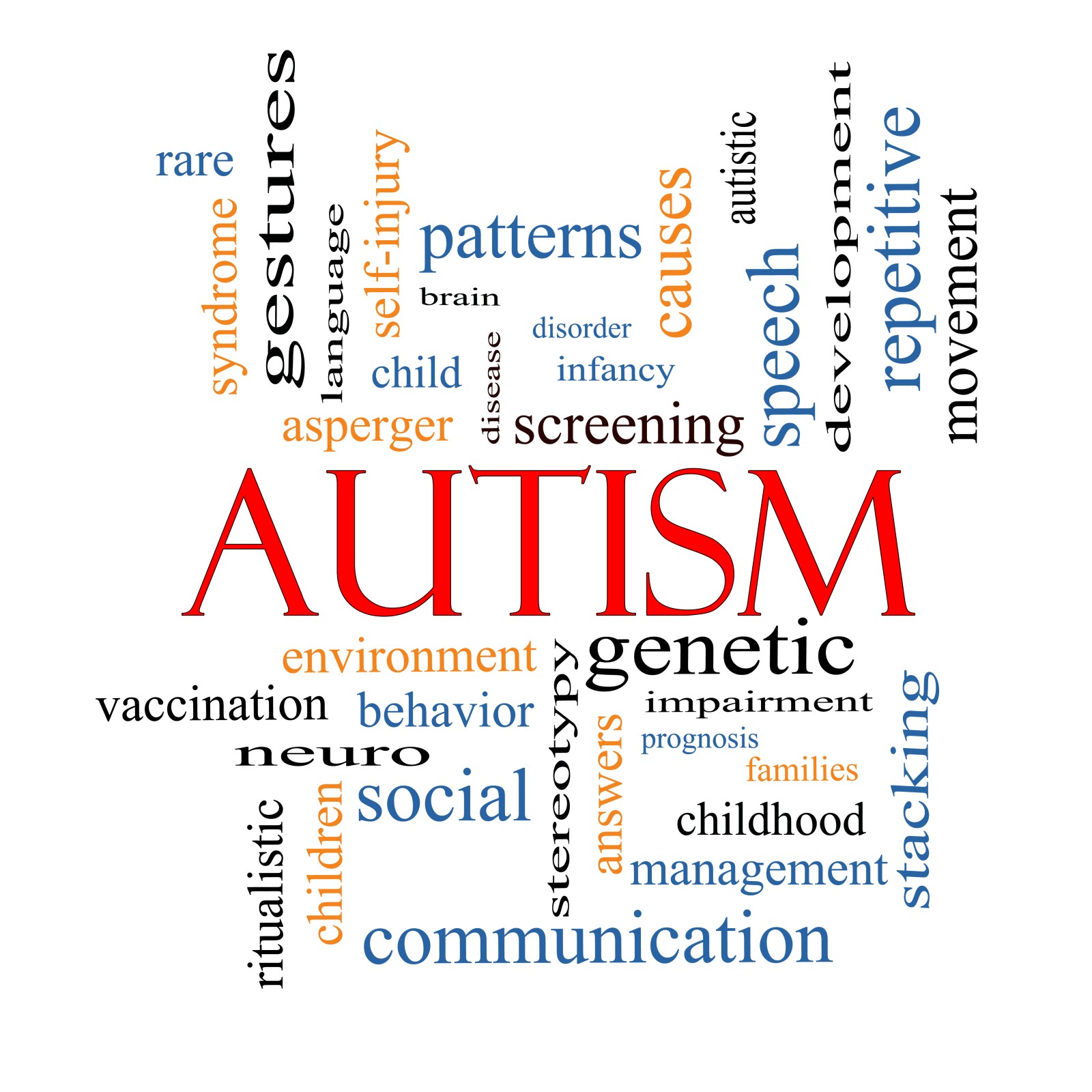 As World Autism Day approaches on April 2, The Brock News will run a three-part series highlighting the efforts of three researchers in Brock University’s Centre for Applied Disability Studies, each of whom studies how Autism Spectrum Disorder (ASD) may be treated in individuals at different stages of the lifespan. This is the first part of the series.

ASD is frequently diagnosed around age three although some indications can be seen earlier. Feldman, the director of the Centre for Applied Disability Studies at Brock, has found that with the proper tools, some indicators can be spotted in infancy.

When behaviours such as eye contact, interest in faces, imitation and pointing skills, responding to names, and tolerance for waiting are not present in an infant, there may be a risk of ASD. Similarly, delays in acquiring language or loss of language, as well as ritualistic and repetitive behaviours — such as spinning toy car wheels over and over — may indicate a risk.

Parents are often in the best position to look for such early signs of ASD, Feldman says.

“An important factor for early detection is the development of low-cost, easily accessible screening tools that are reliable, valid and make accurate predictions regarding future ASD diagnosis,” Feldman explains. “In our work, we have developed a screener called the Parent Observation of Early Markers Scale (POEMS). The POEMS, designed by Rebecca Ward — also a CADS faculty member — is one of the few ASD screeners that relies solely on parents’ observations of their infants.”

POEMS identifies 61 behaviours for parents to rate on a regular basis from the age of one month up to 36 months. It has proven highly effective.

“Our research has shown that parents can detect which children will wind up being diagnosed at 36 months as early as nine months of age,” Feldman says. “This early age of detection is a few months sooner than most screeners that require a trained professional to assess the infant for early signs.”

The success of the POEMS has come as something of a surprise.

“While we knew that parents could be sensitive reporters of their children’s development and behaviour, we have been surprised that by completing the POEMS on a regular basis, they could tell which kids would and would not be subsequently diagnosed with ASD at such an early age,” Feldman says.

“Very early identification of possible ASD means that these young children can start intervention as soon as possible, raising the potential to provide intervention before the child gets worse, and maybe even prevent or minimize ASD symptoms.”

For instance, if the POEMS reveals a problem with eye contact, parents can learn a few simple ways in which to promote eye contact in their daily interactions with the child.

Feldman and his colleagues in Winnipeg, Warsaw, and at the Florida Institute of Technology in Melbourne, FL are now experimenting with providing tip sheets and parent training in promoting developmentally appropriate behaviour in infants who are at risk for ASD, usually because they have an older sibling with ASD.

These international collaborations not only increase the sample size of families receiving the intervention, but they also provide independent replication of results and address possible cultural influences on outcomes.

Since 1975, when Feldman began working with people with autism, he has observed a dramatic increase in the prevalence of diagnoses — from one child in 10,000 to one in 66. Increased awareness is one of the many reasons why World Autism Day is such an important day of recognition.

Fortunately, over the same period, Feldman has also seen an increase in services, research interest and funding.

“With the implementation and documented success of behavioural interventions, there has been a shift from the view that autism is a hopeless condition to one that sees substantial growth and development in the children.”