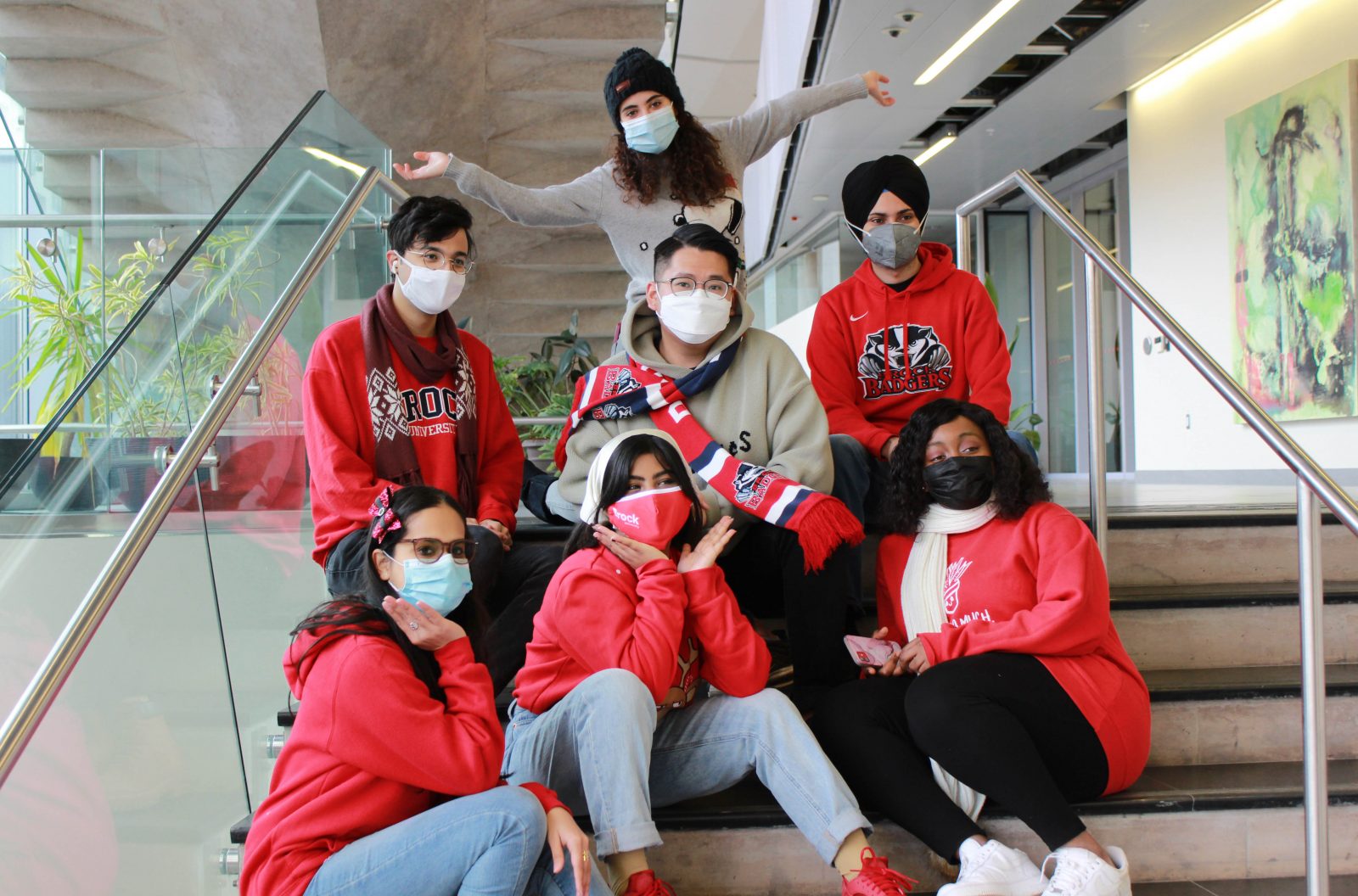 Members of the 2021-22 International Student Ambassadors program are encouraging the next round of recipients to apply.

Considered one of the most prestigious awards at the University, the program recognizes international students who showcase the University’s vision of creating a positive impact in the lives of individuals within the Brock community while flourishing in high academic achievements.

Current International Student Ambassador Mishrka Bucha, a Tourism and Environment student from Mauritius, said she was grateful for the chance to prove herself in the role and for the connection the position has provided her while so far away from home.

“Being an ambassador has helped me to connect with incredible people at Brock and in a way, create a new family in this foreign land,” she said. 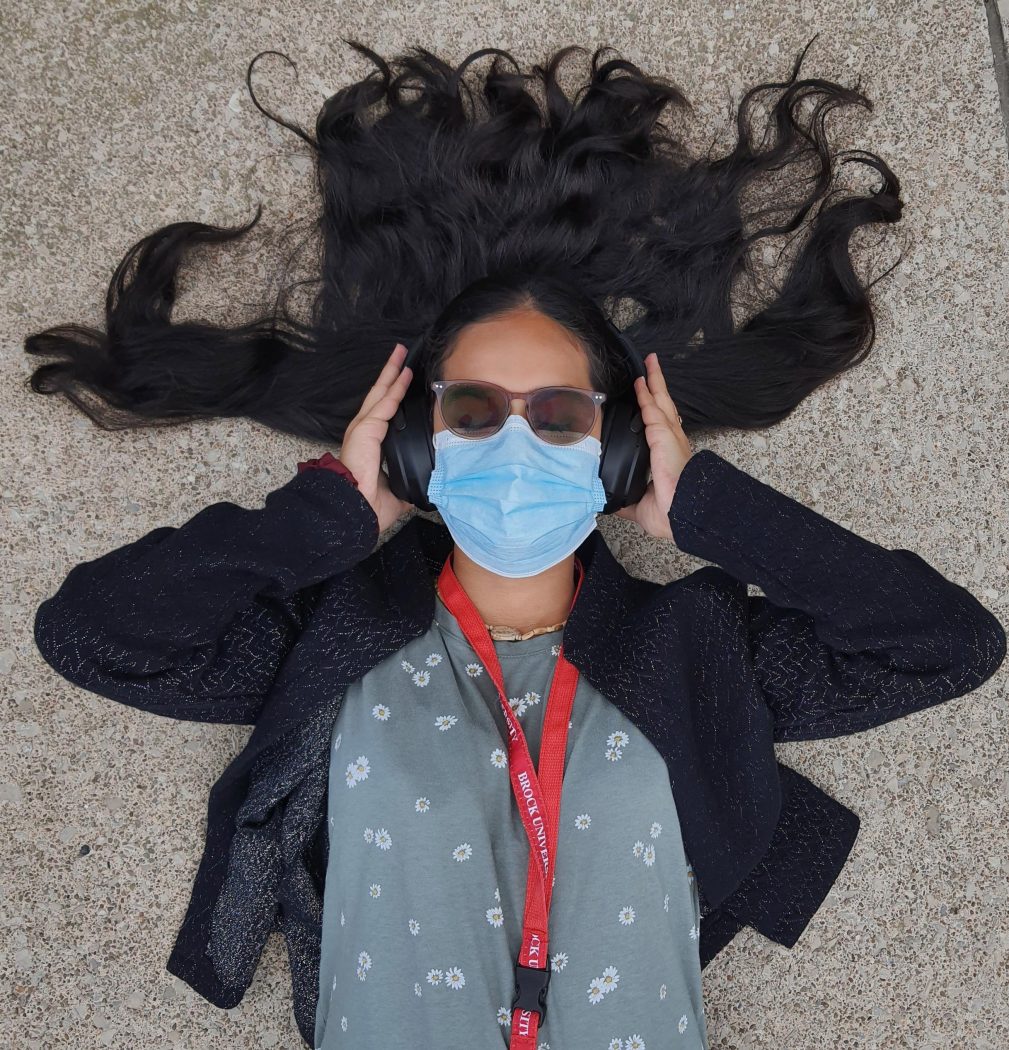 In her role as a Brock International Student Ambassador, Mishrka Bucha, a Tourism and Environment student from Mauritius, has shared Music Monday posts including her favourite Mauritian song playlist named “La misik Lokal.”

The program will select up to 10 students as ambassadors for the 2022-23 academic year, with each required to contribute 60 hours throughout the Fall and Winter Terms. In return, participants are offered some assistance towards the cost of studying in Canada, with selected students having their international tuition fees reduced to the domestic student rate.

Students who are selected as ambassadors take part in leadership opportunities and develop transferrable skills that can be used even after their academic journey at Brock concludes.

“The process of applying takes a lot of effort, and once you have been accepted, it requires sacrifice, hard work and determination,” Bucha said.

International Student Ambassadors play a vital role in meeting prospective students from around the world who are eager to learn about the University and the overall environment on and off campus. They spend time describing life in Niagara and their experiences at Brock to help current and future students better understand the transition to the University in their desired academic path.

“My proudest moment as an ambassador was receiving a follow-up email from one of the students whom I had helped saying they felt so much more reassured after talking to me,” said Bucha.

While on campus, ambassadors also get involved with Brock International’s specialized programs and events to raise awareness of the substantial number of opportunities available for international students.

Due to the ongoing COVID-19 pandemic, the current group of ambassadors has learned a new approach to getting more involved through virtual initiatives, such as online webinars and connecting with students through Brock International’s Instagram.

“Through the Music Monday events, I promoted local music called the Sega, which created a bridge between Mauritius and Brock,” Bucha said. “This really helped Mauritian students to see that Brock is very inclusive.”

Students who want to share their passion for Brock with the world can apply to be an International Student Ambassador for the 2022-23 academic year. Applications must be submitted by Friday, April 1 for consideration.

More information on application requirements is available on the Student Accounts and Financial Aid web page.