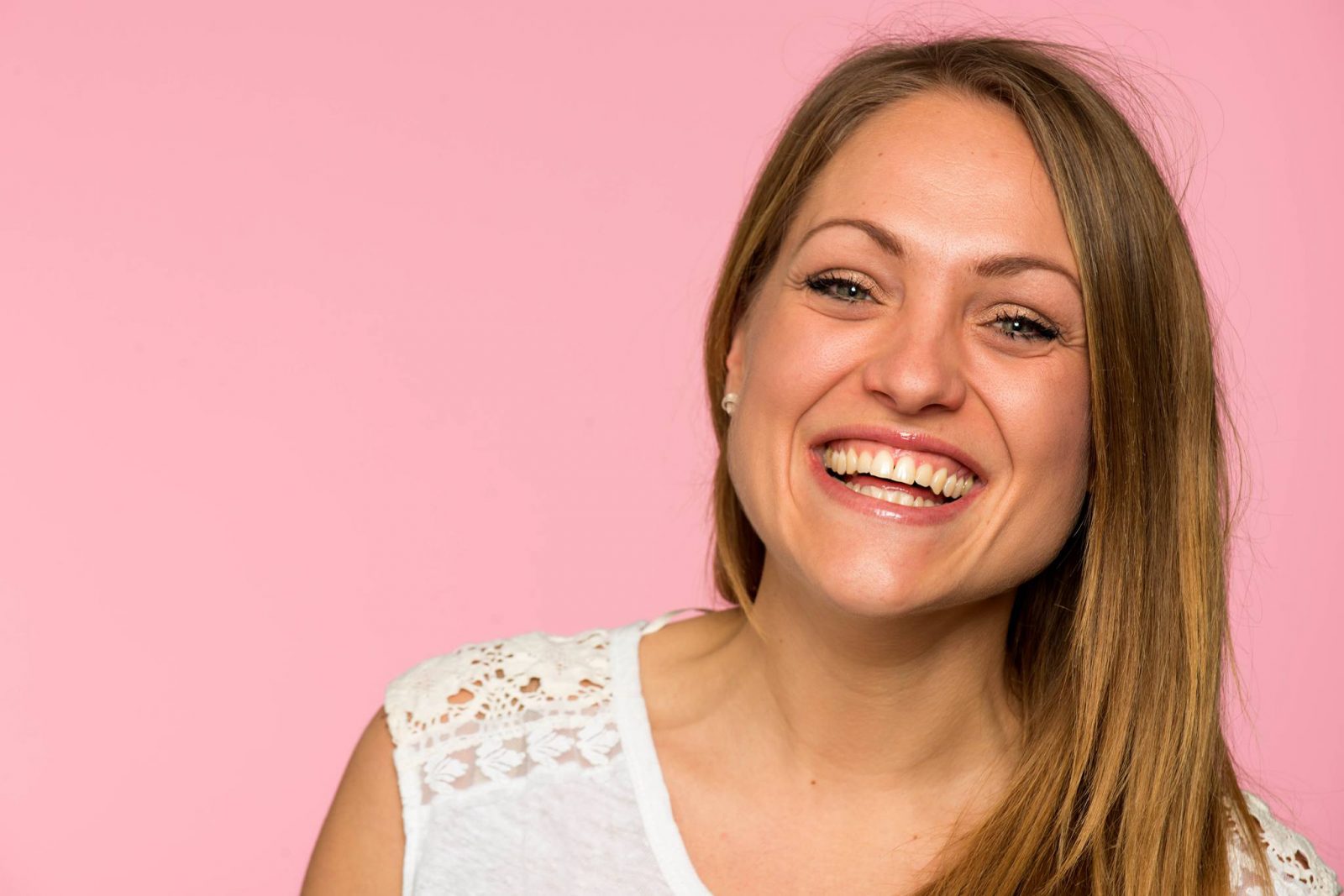 April Pett (BA ’07) is the featured guest on the latest episode of Foreword, a podcast by and about Brock’s Faculty of Humanities. A graduate of Brock’s French Studies program, Pett now runs her own tour company in Paris, France.

Growing up with her Italian heritage and studying French in school, April Pett (BA ’07) naturally became passionate about languages.

The Brock alumna shared the story of how she turned that passion into a tour business in Paris on the latest episode of Foreword, a podcast by and about Brock’s Faculty of Humanities.

“During my third year of university at Brock, I was overseas for a total of 14 months,” says Pett, who studied in Italy and France through Brock International programs. “I really had the opportunity to immerse myself in the French culture.”

After moving to Australia for several years after graduation, the Thorold native decided to return to France to brush up on her French. She has been there the past seven years.

Pett, who previously worked in tourism in Niagara, initially had a position with an American tour company in Paris before launching out on her own.

Now, she works with museum guides, artists, chocolatiers, pastry chefs and private chauffeurs to provide tours of Paris. She is also offering virtual tours during the pandemic.

In addition to sharing the story of how she built her tour company, April in Paris Tours, Pett also discusses the benefits of learning a second language and recounts her experience of touring Notre Dame in April 2019 when the fire broke out that made headlines around the world.

New episodes of Foreword are released every Wednesday on Apple Podcasts, Google Podcasts and Spotify. Transcripts of the episodes are also available here.

Some upcoming episodes of Foreword include: