While climate change is regarded as one of the world’s most pressing issues, questions remain about how quickly the globe is warming.

Rather than relying on predictive models, a research team led by Brock University Earth Sciences Professor Uwe Brand has discovered a way to accurately measure atmospheric oxygen levels at any given geologic time — providing historical insight into the world’s state.

In a recent Earth-Science Reviews article, Brand discusses this new approach to determining past atmospheres while also touching on issues that arise from use of predictive models in related research. 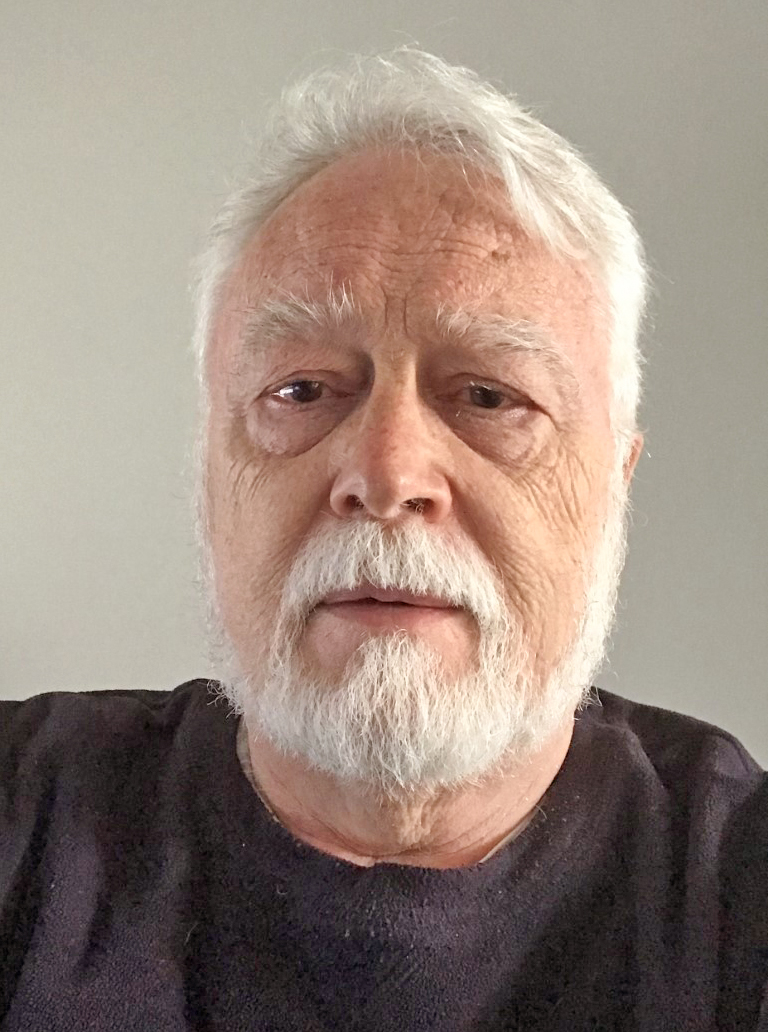 In the absence of a time machine, how does one know what atmospheric levels were throughout geologic history? In the 1950s, scientists held the view that oxygen and water levels were constant, while scientists today agree they are in a dynamic state of flux.

The answer lies in the three building blocks of life: water, nutrients and oxygen, Brand says.

“On Earth, researchers try to find remnants of ancient life and study them to better understand our atmosphere climate history,” he says. “We agree that the globe is warming, but how fast it will rise in the next 20 to 50 years is not agreed upon.”

Predictive models have produced no consensus, instead dividing scientists into two camps.

Geochemists believe the presence of oxygen in the atmosphere drove the advancement of life as we know it. Paleobiologists, on the other hand, challenge this by noting only about five to 10 per cent of ancient data survives in the rock record and each sample is locked to a geographical location making it difficult to extrapolate an atmosphere climate model that fits to the entire world. Paleobiologists claim that geochemist models have failed to prove their assertions.

Brand says his team’s research is “different from all current models because we are no longer using a model.”

“We are using a direct proxy from ancient sources. We aren’t predicting, we are measuring.”

In a 2016 paper, Brand and his colleagues described how they placed halite (the natural form of table salt) samples in a vacuum chamber and crushed the samples into small pieces. As the samples are broken, the trapped fossil gas is drawn into a highly sensitive quadrupole mass spectrometer, which can read and analyze the gas content and composition.

“It’s a direct measurement of the atmosphere of that time, not an interpretation,” Brand says.

When the paper was released, the Earth Sciences community was skeptical about the results from the samples and Brand recognized they would need to calibrate more samples from around the world to unify the data.

The team then went on to pick modern samples from the U.S. (New Mexico), Australia, South Africa and the Bahamas and found they all produced the same results.

“We are very confident you can take any halite sample in its preserved state and achieve the same results,” Brand says.

Brand’s research team can now more accurately describe atmospheric oxygen levels at a given geologic time on a global scale without using a predictive model.

Faculty of Mathematics and Science Dean Ejaz Ahmed is pleased with the level of accuracy Brand can attain with the sampling method.

“The confirmation that halite samples are consistent globally is a big step forward for climate research,” he says.