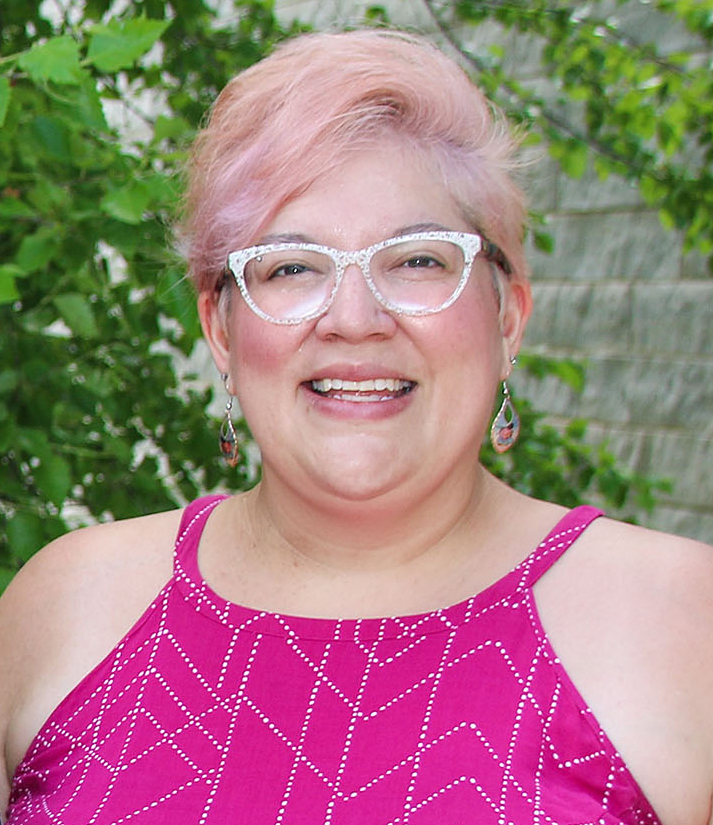 In recent weeks, racial tensions and questioning of Indigenous treaty rights have been rising to the point of violent actions being taken on the Mi’kmaq Peoples in Nova Scotia.

To respond to the racism and systemic oppression deeply embedded in Canada’s history with Indigenous peoples, as well as negative and assaultive attitudes towards Indigenous peoples in the lobster fishery dispute and many other ongoing matters, the Brock University Decolonization Committee is encouraging action.

The committee is supporting the Indigenous grassroots movement Idle No More, which has called for a national week of action from Oct. 19 to Oct. 23 to stand in solidarity with Indigenous nations.

As part of the week’s activities, Robyn Bourgeois, Associate Professor of Women’s and Gender Studies who was just named as Brock’s Acting Vice-Provost, Indigenous Engagement, will provide an Indigenous perspective on current events as they pertain to the safety, land, treaty rights and overall well-being of Indigenous peoples, as well as the need for an acceptable response to protect Indigenous fisheries and communities.