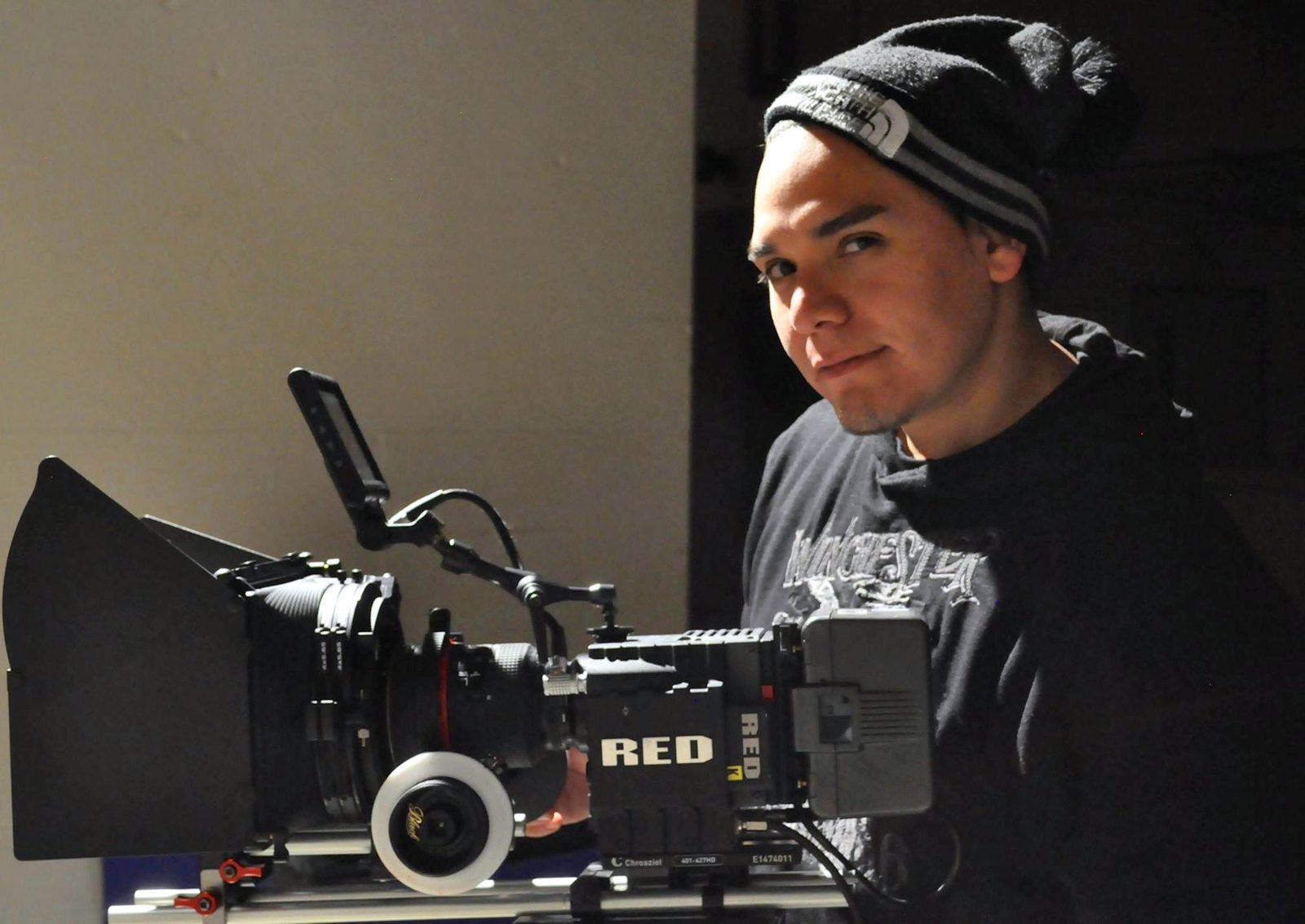 Media and Communications student Nick Printup is one of six Niagara artists and graphic designers who have been chosen as a finalist to create a design for the medals that will be awarded to athletes at the 2021 Canada Games.

The 2021 Canada Games are just over a year away, but for Nick Printup, the clock is already ticking.

With his exams wrapped up, Printup has more time to spend on his hobby. But unlike others who may be indulging in video games or a book to wind down from a busy academic year, the third-year Media and Communications student still has a deadline to meet.

Printup is one of six Niagara artists and graphic designers who have been chosen as a finalist to create a design by April 30 for the medals that will be awarded to athletes at the 2021 Canada Games.

After submitting examples of his work and finding out he was one of the finalists, the longtime Niagara resident began to formulate ideas for the final design, which he knows will be cherished by many.

“To me, it’s really fun,” said Printup. “Who wouldn’t want to design medals for competing athletes? It’s a compliment to your artwork while honouring their achievements and being a part of history.”

Having already begun to establish himself in the area of film production, Printup, who received Brock University’s 2019 Aboriginal Achievement Award, has used some of his creative energy to fuel a hobby in artistic design, for which he has won three contests.

He plans to draw on all of these experiences in his medal design.

“As an Indigenous person, I feel a responsibility to incorporate our artwork and connection to land,” he said. “Our design should be an informed one.”

With the final version of his creation still in production, Printup is remaining tight-lipped about the design, but is sure it will embody the region and its people through the lens of his own experiences.

“I think, first and foremost, my design will represent Niagara,” he said. “It is going to be traditionally land-based from my perspective as an Indigenous person. My father is Anishinaabe and my mother is Haudenosaunee, and I was fortunate to be raised with their traditional cultural teachings and values, which influence anything I do in life.”

With a committee set to decide the final design, Printup is confident in his own abilities and those of his competitors.

“It will not be an easy decision,” he said. “We’ve all been given the same specifications to work with and we each have our own creativity to draw from. I think all of the designs will be really good.”

Whether or not he wins, Printup knows the experience will be a beneficial one.

“It’s an honour to take part, and it’s affirming to know that I am doing something right,” he said. “Regardless of the outcome, I am thankful for the opportunity and experience.”