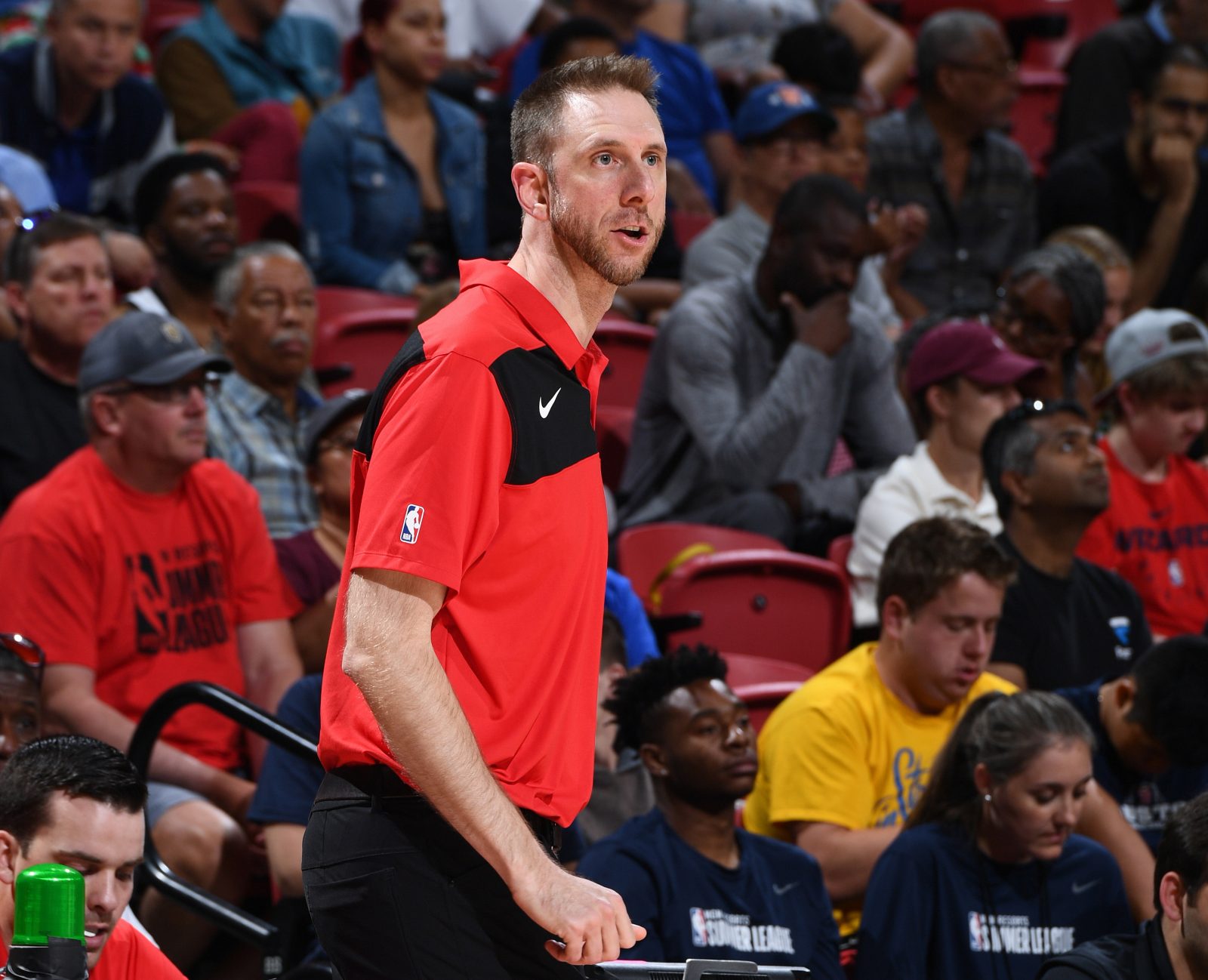 Twenty years after walking Brock’s campus as a first-year student, Jon Goodwillie was at the forefront of a national celebration.

On June 13, the Toronto Raptors made history by winning Game 6 of the NBA Finals, marking the first time a Canadian team won the championship. On Monday, Sept. 9, Goodwillie, a Sport Management graduate (BSM ’03), was named an assistant coach on Nick Nurse’s staff.

“It’s been a goal of mine, something I’ve been striving for during my time with the Raptors,” says Goodwillie. “With the success this organization has had not just last year but in the last few years, it’s really rewarding to achieve that goal.”

“I always had an interest in basketball and played in high school,” says Goodwillie. “I had an interest in the strategy of the game and thought maybe I’d get into coaching sometime down the road. I ended up getting a great opportunity with my internship … Everything kind of grew from there.”

The Raptors historic victory over the Golden State Warriors in the NBA Finals prompted a surging interest in basketball among Canadians. 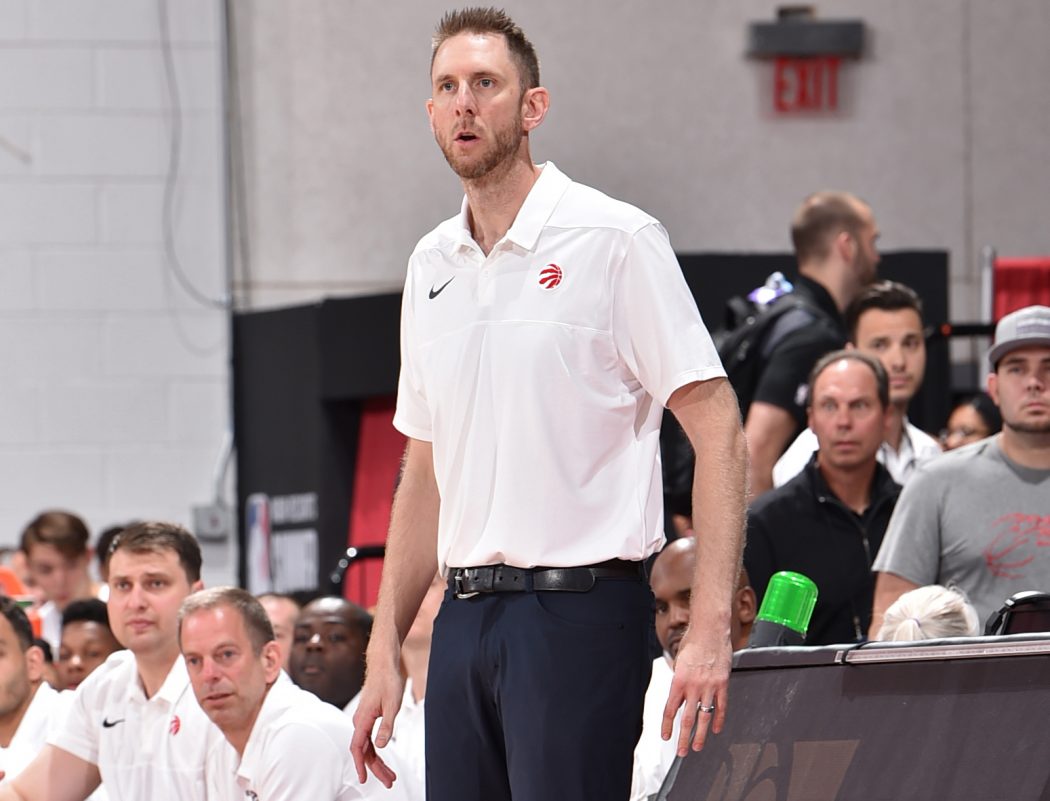 Jon Goodwillie during a game against the San Antonio Spurs at the 2019 NBA Summer League in Las Vegas, Nevada. Photo by NBA Photos.

For Goodwillie, his passion for basketball was the result of growing up as a “big sports nut type of kid.”

“I would read the sports section of the newspaper and played a lot of different sports when I was a kid,” says Goodwillie. “When I learned about Sport Management, it seemed like a natural path and choice for me.”

He says that pursuing his degree at Brock allowed him to combine his love of basketball with the business side of sports.

“Brock checked a lot of boxes for me — it was right in the range of the size of school I was looking for; just far enough away from home but not so far away,” says Goodwillie, who grew up in Toronto’s west end. “My family has a lot of ties to the region. My ancestors’ old farm is in the Welland area. There’s actually a road in Welland called Goodwillie Drive.”

He says something that even the biggest basketball fans may not know is the level of commitment required by everyone in the organization for a team to have a successful season.

“There’s so much that goes in behind the scenes to getting the players ready for performing their best,” says Goodwillie. “In a regular season game, in a playoff game, in an NBA Finals game — that’s the culmination of so much work that’s gone in day in and day out dating back to the very start of the year. Last year, a lot of our success can be attributed to the work that went in not just during the season, but throughout our summer development program and throughout these weeks in September and October.”

Goodwillie was an assistant coach on Nurse’s staff with Canada’s Senior Men’s National Team at the 2019 FIBA World Cup. He was also the head coach of the Raptors NBA Summer League team in Las Vegas, leading it to a 2-3 record.