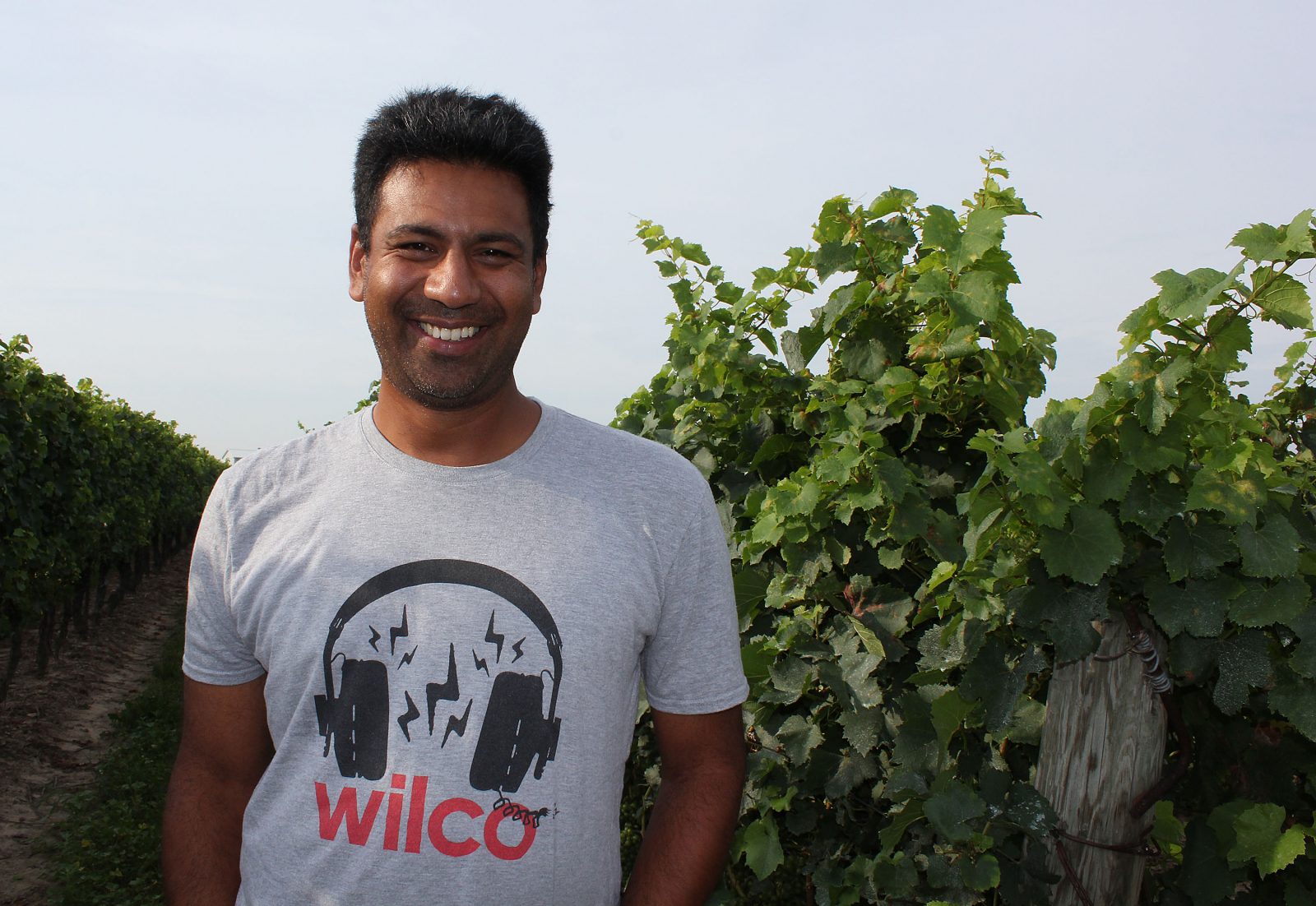 Shiraz Mottiar is one of five Brock University alumni featured in the latest issue of LCBO Vintages magazine, and is also featured on the magazine’s cover.

When LCBO Vintages magazine wanted to run a feature showcasing the labour of love involved in crafting local wine, they turned to five Brock graduates-turned winemakers to share their insights on the process.

Emma Garner (BSc, ’04), Thirty Bench Wine Makers; Shiraz Mottiar (BSc, ’00), Malivoire Wine Company; Rob Power (BSc ’00), Creekside Estate Winery; and Ilya Senchuk (BSc, ’03) and his wife Nadia Senchuk (MBA’07), Leaning Post, were all featured in the September edition of the publication. With the exception of Nadia, all of the featured winemakers are graduates of the Oenology and Viticulture program in Brock’s Cool Climate Oenology and Viticulture Institute (CCOVI).

Now working in the wine industry, each of the alumni gave their take on different aspects of the winemaking process — from deciding on where to initially plant the vines through to the crush, blending, aging and bottling process. 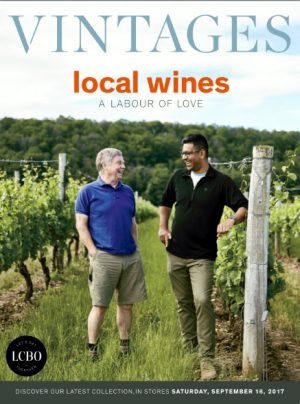 Mottiar, who was named Winemaker of the Year at the recent Ontario Wine Awards, said no two harvest seasons are alike and that he “never goes into harvest planning to do the same as the year before.”

Although winemakers spend months planning and preparing for harvest, there is always something unforeseen that crops up, he added, and it’s during this time that the winemaker’s skills are truly put to the test and their creativity shines.

The harvest season also means long work days and the stress of knowing that every decision made will have a direct impact on the quality of the wine down the road.

Garner, named Winemaker of the Year in 2015, said her course load and hands-on experience in the industry during her co-op terms prepared her for the “hard work that lay ahead” once she started working.

“My time at Brock helped to give me an understanding of the industry and how it works,” she said. “The components of the program, which included working in the industry and learning about things such as crush placement and vineyard placement helped me gain experience and make contacts that helped me become successful in gaining full-time employment.”

Mottiar agreed that the Oenology and Viticulture program helped prepare him for the working world, and that the contacts and connections he made during his studies were invaluable.

“From growers and wine producers to suppliers and media personnel, we had the chance to meet many of those involved in the industry and this opened so many doors,” he said. “Every aspect of the industry had an opportunity for us in CCOVI.”

A special bond was also formed between graduates of the program, who are often collaborating on projects with one another in the close-knit wine industry.

“Whenever I get the chance to interact with some of my fellow alumni, we always look back on our time at Brock fondly,” said Garner. “It’s the common thread that began our connections as colleagues and helped us become a stronger force when we entered the work world.”