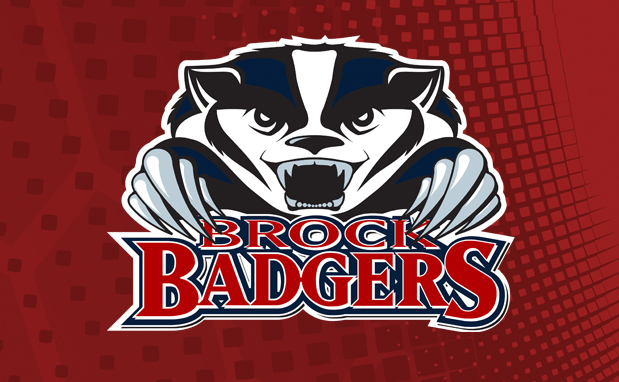 Brock University rowers won eight medals at the 2017 Canada Summer Games in Kenora on Rabbit Lake over the weekend.

In an Ontario domination of the men’s events, Badger Luke Gadsdon (Hamilton) led the way with two gold medals winning the men’s pair and the men’s eight. Right behind him was teammate Owen Volkner (St. Catharines) winning gold in the lightweight men’s four and then racing as a heavyweight placing second for a silver in the men’s heavy four. Erik Hohnstein (Edmonton) also won two medals placing third in the men’s eight and third in the men’s quad with Alberta.

This week, many of the Brock rowers will be competing for their home clubs where they’ve trained for the summer at the Royal Canadian Henley Regatta in St. Catharines