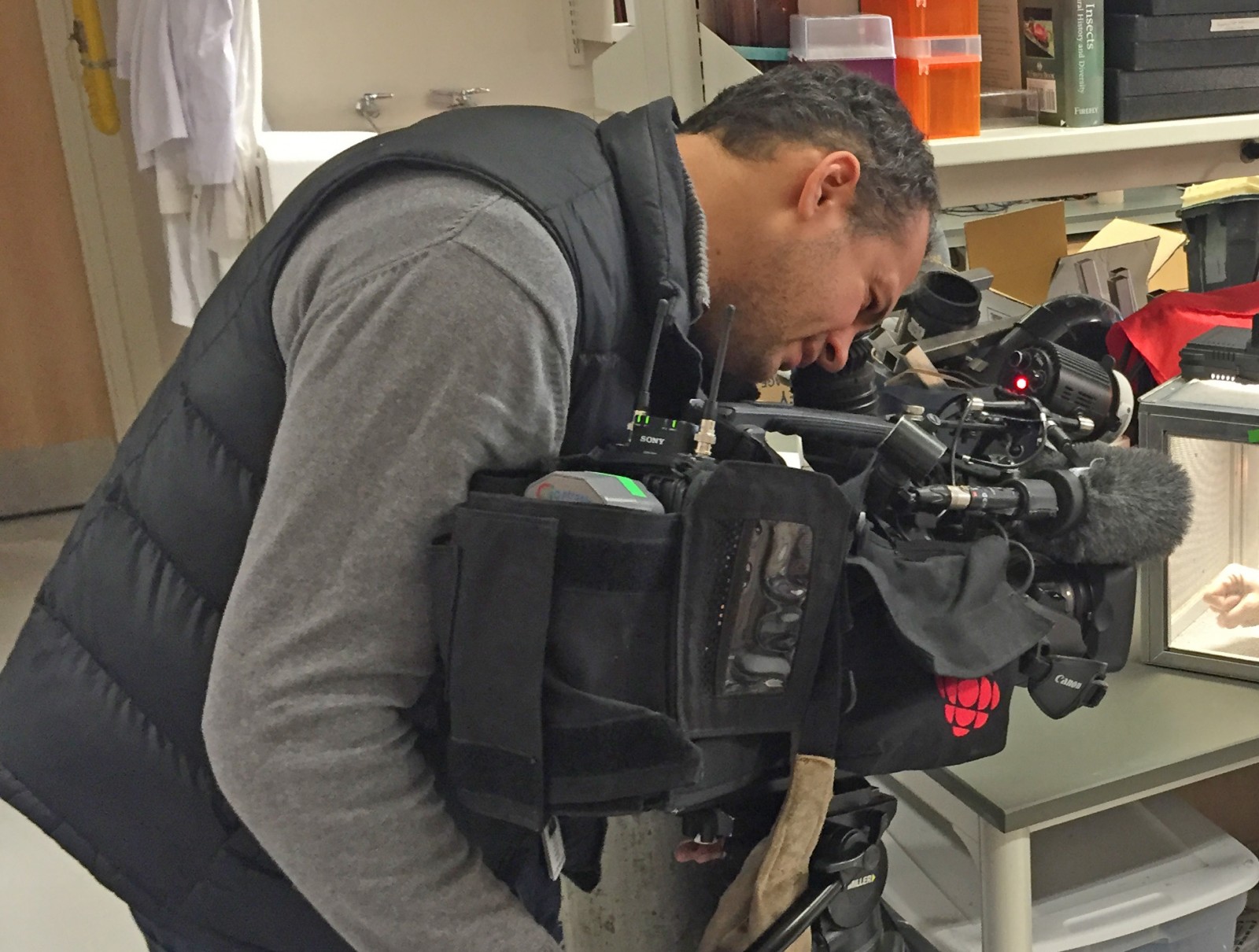 In the early 1960s, Brock University was a tiny start-up. Fast forward to 2016, and the university has grown to 18,000 students with two campuses and two schools. The Welland Tribune and Lake to Lake Niagara Podcast host recently discussed Brock’s grassroots, which all began with during the Spanish Civil War.

In 2014, the Brock community kick-started the #DoitForDoczy campaign, raising $50,000 for Badgers hockey player Milan Doczy, who was diagnosed with stage 3 melanoma skin cancer. Two years and endless treatments later, Doczy is cancer free and excited for the future. Toronto Star caught up with him to discuss his next steps, which will soon find him at the end of the wedding aisle.

This year, Scientifically Yours, an annual science conference, expanded its two-day experience to include Grade 10 and 11 high school students across Niagara and around the province. Previously only open to Grade 11’s, this conference aims at encouraging students to pursue an education and career in science: St. Catharines Standard and 610 CKTB.

Bullies have a Trump card

With people like Donald Trump, who is notoriously known for his mean demeanour, it’s clear to researchers such as Child and Youth professor Tony Volk that bullying isn’t just a problem among children. Volk was quoted in Slate Magazine, as he draws a parallel between popularity and high-status, and bullying.

Dr. David Hutchison of the Faculty of Education was recognized by the Society for Teaching and Learning in Higher Education for his innovative teaching, presenting him with the Brightspace award. This is the first time a Brock professor has received this award, with only five Canadian university professors being chosen in 2016, earning Hutchison media attention from Marketwired, 97.7 HTZ-FM, 610 CKTB, and 105.7 EZ Rock.

Dr. Angela Evans’ current research shows that parents have a 50/50 chance in detecting lies among their own children, citing parental bias and their belief that their child would be honest. Last month, Evans’ research received widespread pick up, also gaining attention from international media BBC World Service.

Bullying in the workplace exists in many forms, and for Dr. Lisa Barrow of the Goodman School of Business, enforcing women’s dress code in a repetitive, demeaning manner could lead to bullying. After news broke that a woman was forced to wear uncomfortable heels at her first day on the job as a restaurant waitress, Barrow explains that bullying in the workplace is on the rise: AM 1150 Kelowna.

Severance Packages: It cuts down incidences of accounting fraud

Severance packages, Kareen Brown discusses, are often viewed as a reward for poor behaviour, but in actuality, they can reduce instances of fraud. This Goodman School professor explains her research in HR Magazine, citing that a company’s board governance structure is key in reducing these incidences.

The lines are blurring between city and rural separation, a current reality for the former city of Chatham and Kent County. This merger is one of the many topics that Professor Zachary Spicer of the department of Political Science examines in his recently released book, discussing with The Chatham Daily News about the Chatham-Kent experience.

Panama Papers leak reveals the dark side of the accounting profession

Paul Dunn, a chartered accountant and professor in the Goodman School of Business explains in The Globe and Mail how the leak of the panama papers not only reveals the secrets of the wealthy in avoiding taxes, but it also shines a light on the role that accounting professions play in tax-avoidance schemes.