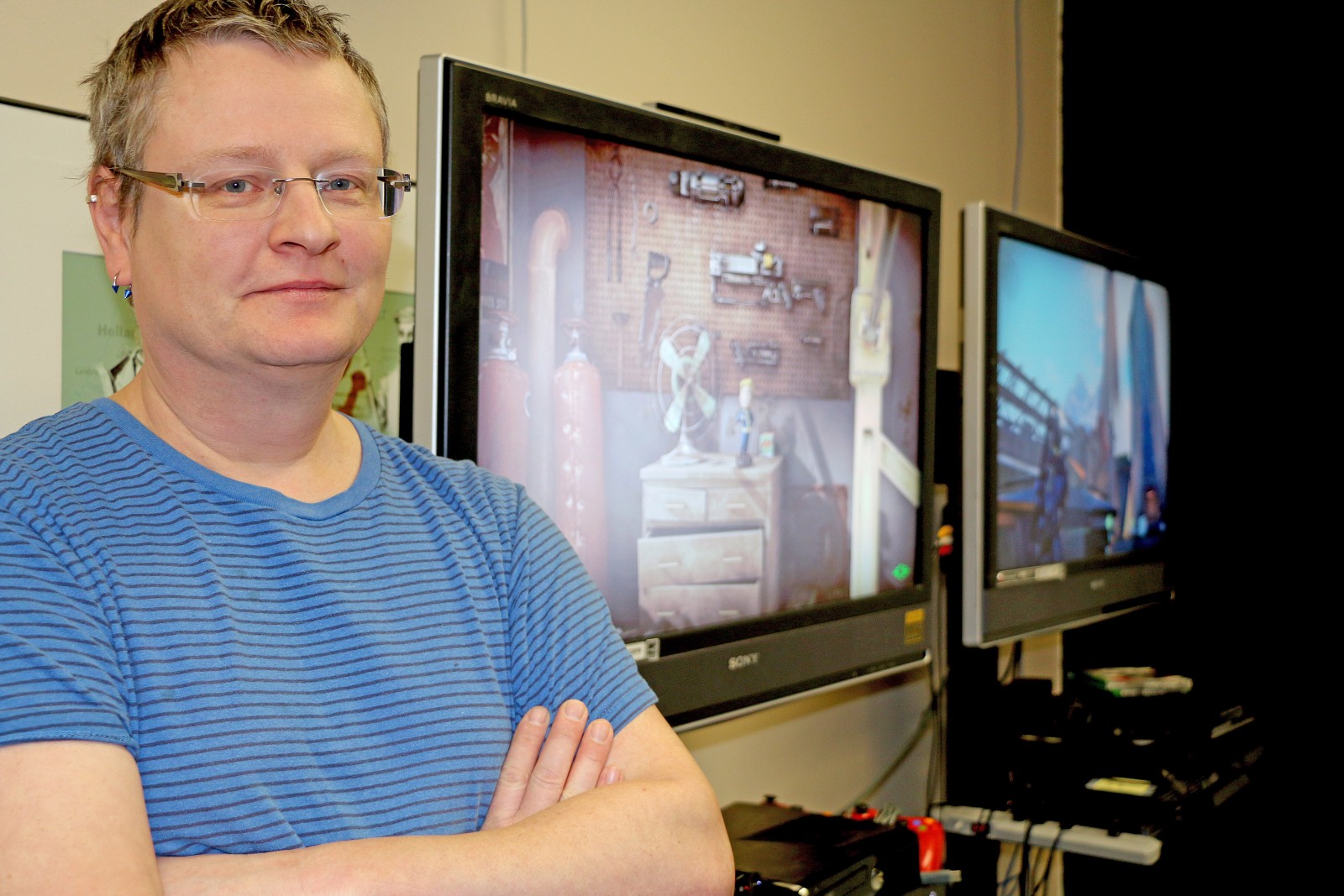 Brock University Professor Michael Winter, director of the new GAME program, said demand for the program being offered through Brock and Niagara College is high.

Before the start button on the new GAME program has been pressed, it’s already on pace for a high score.

The video game program, a partnership between Brock University and Niagara College, had seven times the number of applicants than available spaces for the first term starting in September 2016.

“These are good numbers, especially because we are offering this for the first time,” he said.

The program is one-of-a-kind in Canada — offering students the opportunity to earn a university degree and an advanced college diploma in four years.

Students can choose their stream at Brock – a BA in game design or BSc in game programming. At the same time, they will be working towards an advanced college diploma.

“If you were to do that in sequence, it would take seven years,” Winter said. “Each year, they have courses here at Brock and at Niagara College. They have access to both locations for the price of one.”

He said artists and programmers are needed to make high-quality, cutting-edge games.

“They are different streams with different courses but they have a number of classes together,” he said.

Over the course of the program, students will team up and create original games starting in the second year. In their fourth year, the best games will be presented at Level Up, a renowned industry showcase held in Toronto.

Linda Roote, Associate Dean in Niagara College’s School of Media Studies, said the partnership program has been in the works for nearly a decade.

“It’s really the first time that a college and university are offering a gaming program that runs concurrently,” she said. “We hope that students are going to benefit from the theory side at Brock and the application side at Niagara College.”

Roote said bringing students together from the game design and programming sides will result in well-rounded graduates ready to work in the booming field of gaming.

“They work together and that models the industry,” she said. “We’ll have games that are beautiful and high functioning.”

Roote and Winter said the technology being invested in labs at both schools will be state-of-the-art and students will be using leading edge software and game engines.

Winter said there are jobs in the gaming industry, which has grown bigger than the film and music industries.

He added students will also have employment opportunities in a variety of other sectors from multimedia and general programming to web development and special effects.