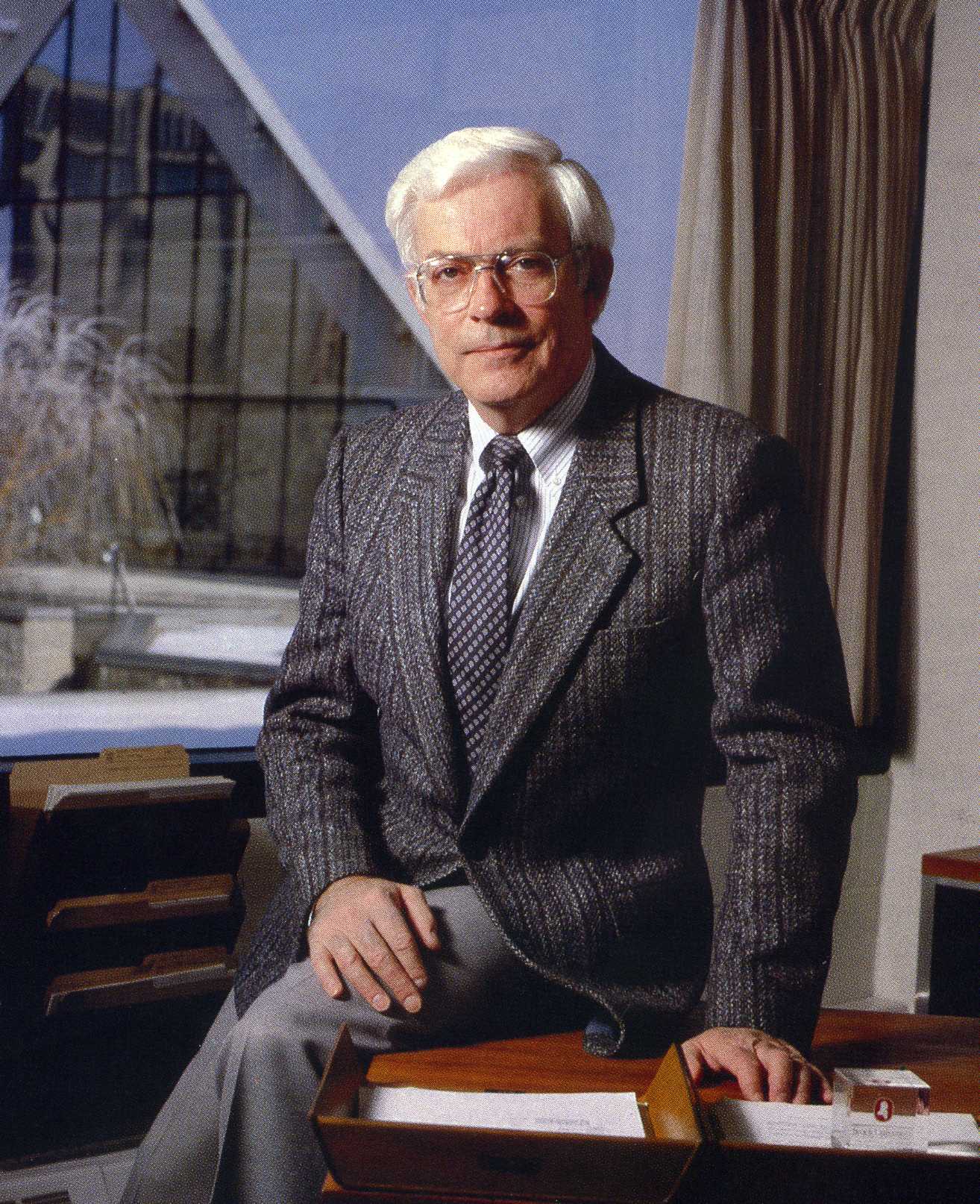 Houston passed away in 2014, but Bruce still remembers the day Houston hired him.

“It was 1986, and he was a Dean back then,” said Bruce, who is the current Brock University Chair of Biology.

“His striking, very, silver hair. He was an old school prof, and a good Dean.

He was very interested in military history, which tied in nicely being here at Brock. Just walking into his office, the military uniforms…he was an accomplished artist as well.”

Bruce, who was born Douglas Haig Bruce, also credits Houston with learning the meaning of his middle name.

“Douglas Haig Bruce was also my father’s name. Arthur knew instantly – Haig the Butcher, he said.  Haig was a general in World War 1, and died just before my dad was born.  Arthur was all over it.”