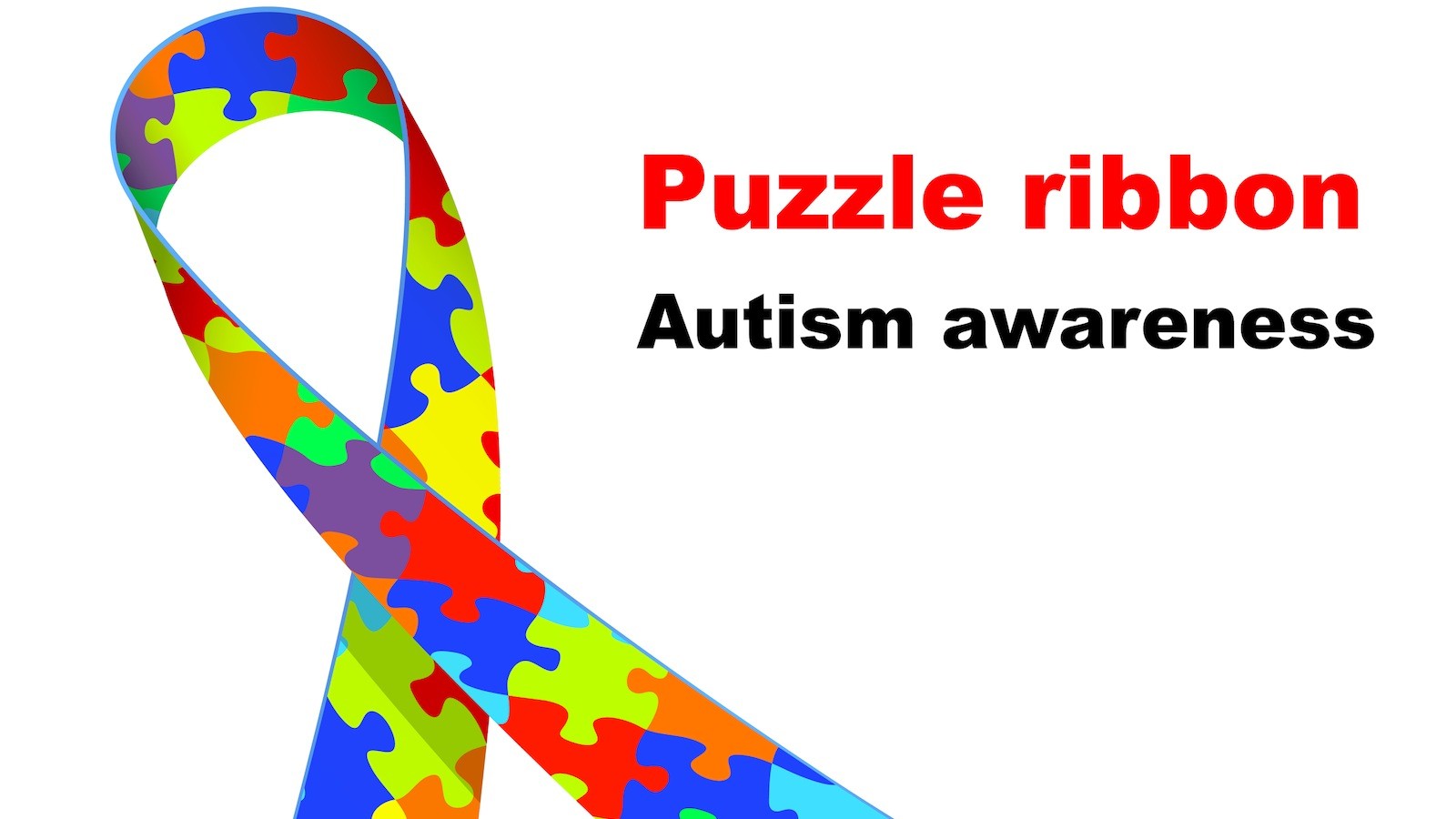 Non-stop talking about a particular topic. Requests made in a loud, demanding voice, sometimes culminating in “meltdowns.” Staring off into space, seemingly uninterested in what’s going on. Stomping off when someone else wins at a game.

Children and adolescents living with Autism Spectrum Disorder (ASD) find it challenging to communicate with others, form friendships and to relate to people in general.

The U.S. Centres for Disease Control and Prevention (CDC) defines ASD as being a “developmental disability” that affects one in every 68 children.

Experts say there is no single “cause” of autism, with genetic, biological and environmental factors believed to play a role. Certain areas of the brain —  including the corpus callosum (enabling communication between the two hemispheres of the brain), the amygdala (affecting emotion and social behaviour) and the cerebellum (regulating motor ability, balance and co-ordination) — have been found to have irregularities in people living with autism.

“People with ASD may communicate, interact, behave, and learn in ways that are different from most other people,” says the CDC. “The learning, thinking, and problem-solving abilities of people with ASD can range from gifted to severely challenged.”

Rebecca Ward, Assistant Professor and clinical co-ordinator of the Centre for Applied Disability Studies, created a course called My Life as an Epic Win, where she teaches teens and young adults with ASD the skills needed to succeed in the transition to adulthood, such as listening, goal setting, social problem-solving, and being a team player.

Ward has also been involved in evaluation of the Program for the Education and Enrichment of Relational Skills (PEERS) program, which teaches teens how to develop and maintain friendships.

Much of the groundwork for effective adult communication starts in an inclusive classroom setting, where children living with autism learn side-by-side with other children, says Kimberly Maich, professor in the Department of Teacher Education.

“As educators, we need to spend time teaching everybody in the classroom how to be a friend,” she says.

“So, it’s not always the adult going to the child with ASD but it’s prompting those peers to say to the child with ASD, ‘Hey, why don’t you try and do this, or try that’. When you do that, you’re increasing the number of social opportunities that child has to practise those skills.”

Sports are another great way to teach social skills, says Maureen Connolly, Professor in the Department of Kinesiology. Connolly created and runs three movement programs for children and young people living with ASD, including the SNAP program and the ASD Movement Program.

“We typically have more than one of them at an activity station at a time,” she explains, “so they have to tolerate parallel play. They might even cooperate and nod at one another.”

Connolly says children and young people with ASD actually do have a wide range of ways they communicate their thoughts and feelings.

Maureen Connolly, Kimberly Maich and Rebecca Ward delve into this topic deeper in their audio and video podcasts Social skills development for children and adolescents living with ASD.