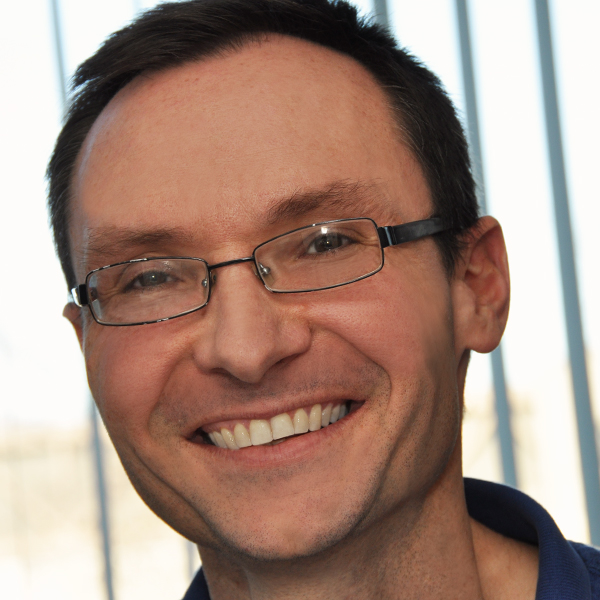 Brock will honour two faculty members for their notable contributions to research and teaching at Fall Convocation on Saturday, Oct. 18.

Tony Bogaert, a professor in the Departments of Health Sciences and Psychology, will receive the Brock University Award for Distinguished Research and Creative Activity. This award recognizes faculty members who demonstrate outstanding research achievements, contributions toward the training of future researchers, and consistency in scholarly or creative performance.

Marilyn Cottrell, a professor and lecturer in the Department of Economics, will receive the Brock University Award for Distinguished Teaching. The award recognizes a faculty member who has made a significant commitment to providing and developing quality learning experiences for students, in addition to making valuable contributions in curriculum development and the mentoring of colleagues.

More than 850 students are expected to graduate at Fall Convocation. All ceremonies will be held in the Ian D. Beddis Gymnasium and a reception for graduates, family members and other special guests will be held after each ceremony. Professor Tony Bogaert is a world-renowned scholar specializing in the field of sexual orientation. His research investigates the origins of sexual orientation, asexuality, sexual offending, high-risk sexual behaviour, and a new model of women’s sexual desire and arousal. His contributions to his academic field have influenced popular ideas about sexuality in both the scientific and layperson communities.

He is author of 65 publications in top-ranked journals, such as the Proceedings of the National Academy of Sciences, the Journal of Personality and Social Psychology, Behavioral Neuroscience and the Review of General Psychology. He has also written eight book chapters and has published a new book, entitled Understanding Asexuality. In its review, Booklist called this book “…an unusually intriguing and enlightening inquiry.”

In 2003, Professor Bogaert was awarded the Chancellor’s Chair for Research Excellence at Brock. Following this recognition, he published his groundbreaking research on the fraternal birth order effect in gay men, which was recognized worldwide as one of the top 100 science stories of 2006. His research found that gay men, have on average, a greater number of older brothers than heterosexual men. It also showed that sexual orientation development in men is, at least partly, prenatally based.

In 2004, he was the first researcher to publish a large-scale study on asexuality, which he classifies as a fourth category of sexual orientation. He is a much sought after media commentator on issues like sexual offenders, pornography, sexual anatomy, high risk sexual behavior and sexual orientation. He has also served as an expert witness in a US Supreme Court case involving sexual orientation discrimination.

Throughout his career, Professor Bogaert has received more than $7.8-million dollars in funding for his work from notable funding agencies such as the Social Sciences and Humanities Research Council (SSHRC), the Natural Sciences and Engineering Research Council (NSERC) and the Canadian Foundation for Innovation (CFI). Furthermore, he has presented his research at more than 60 national and international conferences.

He also invests significant time in facilitating research projects with undergraduate and graduate students at Brock in the Departments of Health Sciences, Psychology, and Education at Brock. Professor Marilyn Cottrell’s enthusiasm for economics is contagious. Due to her stimulating approach to teaching, many students become fascinated with economics.

Students report that she has a “unique, effective and interactive way of getting through to students.”

Professor Cottrell’s attention to detail ensures that students arrive in upper year courses ready to succeed. She generously makes herself available to answer student questions about her courses, and her openness and patience with students is remarkable. She not only attempts to ensure that every student has the opportunity to excel in her courses, but also mentors students regarding careers in economics.

Professor Cottrell was recognized by the Council of Ontario Universities for developing a Learning Object for principles of macroeconomics. Her work on this initiative also received much acclaim in the United States. She was chosen by a juried panel to present the details of her work at successive meetings of the American Economic Association.

This quote from a student captures the sentiment of many: “I believe that Marilyn’s motivation, enthusiasm, and devotion to teaching and to the well-being of her students is exceptional. My Brock experience was enhanced by the opportunities afforded to me by Marilyn’s involvement.”