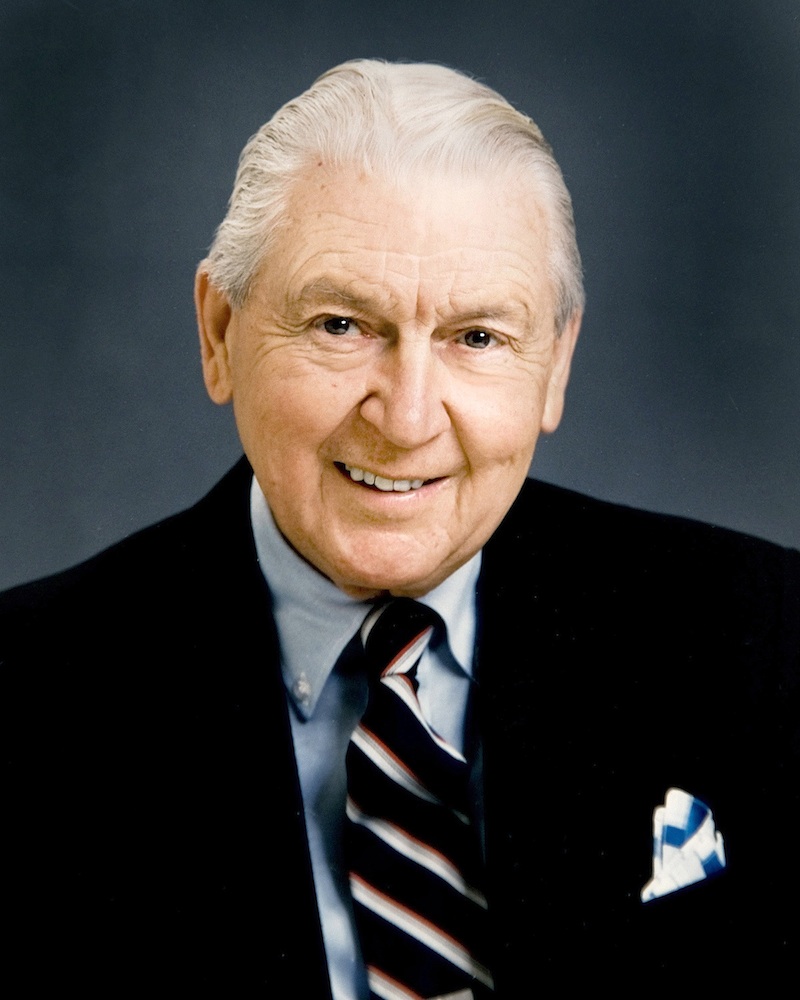 Saron Fanel is the 2013 winner of the Lou Cahill Scholarship in Communications awarded by Brock University.

The scholarship is awarded to a communications student in the final year of study for academic excellence, community involvement and participation in charitable activities.

The scholarship was established to honour Lou Cahill, the founder of Enterprise Canada, the country’s longest-operating public relations firm. An icon of the Canadian public relations industry, Lou Cahill died in November 2008 at the age of 94. He held an honorary doctoral degree from Brock.

“We are delighted that Saron has received the Lou Cahill Scholarship in Communications,” said Barbara Fox, Enterprise Canada president and chief executive officer. “Lou Cahill would have been proud of her community involvement and commitment to volunteer service.”

During her third year of study, Fanel participated in an exchange program at the University of North Carolina at Greensboro where she was on the dean’s list for outstanding academics. Fanel has been a volunteer with the student club ROOTS: African Caribbean Society where she learned and shared an appreciation for the cultures of African and Caribbean students at Brock, discovering, celebrating and building awareness about their rich heritage.

She also volunteered with the Brock University Student Alumni Association, building relationships between students and alumni supporting interaction and a successful student transition. She helped with events such as move-in day, career expo, health fair and the Touch of Home program.

“Through her involvement with Brock University’s Students’ Union, she showed a dedication and passion that was admired by both staff and fellow students,” Fitzgerald said. “Her success in both academics and community involvement can be attributed to her consistent ability to go above and beyond.”

Fanel has also been involved with Free the Children Action Group, Brock chapter, working on projects that eliminate child poverty and exploitation and empower and inspire youth to make positive change in the world. She was involved in organizing a five-kilometre run from which all proceeds went to a village in Kenya.

The Lou Cahill Scholarship is managed by the Communications + Public Relations Foundation. The foundation promotes the advancement of communications and public relations as vital functions in society, is dedicated to the public interest, and is committed to increasing public knowledge and awareness of the role of communications and public relations in daily life. The foundation accepts individual and corporate contributions towards research and educational initiatives nationwide.

Applications for the annual Lou Cahill Scholarship in Communications, valued at $1,250 for eligible graduating students from the Department of Communications, Popular Culture and Film, are available from the University’s Student Awards and Financial Aid Office.