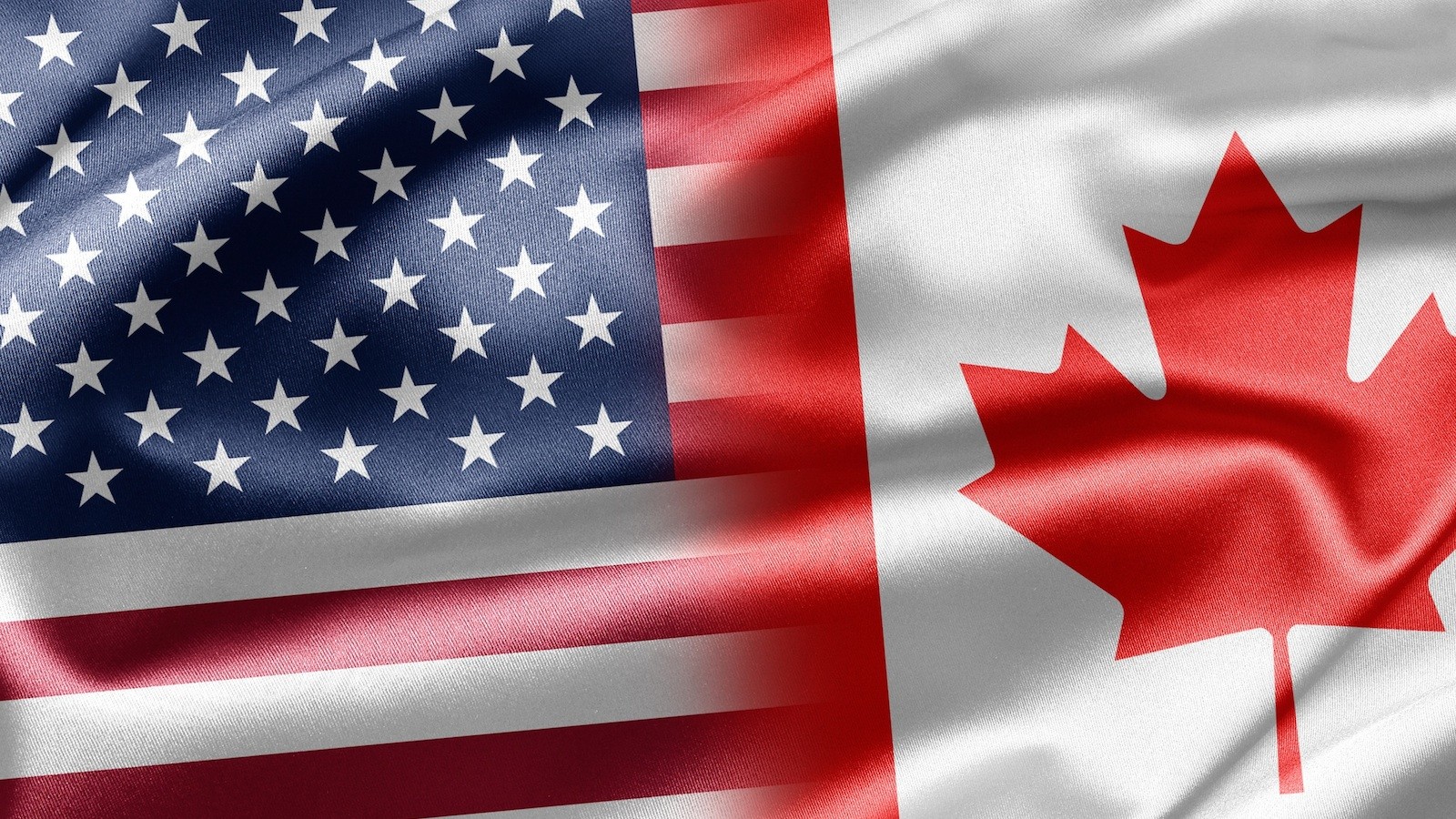 Brock University and the University at Buffalo, the State University of New York, have partnered to create a new master's program in Canadian-American studies.

Brock University and the University at Buffalo, the State University of New York, have teamed up to create a graduate studies program that transcends borders.

The two universities, which will renew a partnership to foster joint research and educational initiatives, have established a master’s program in Canadian and American studies that will start in September.

The partnership is an obvious one for the two border universities, said Carol Merriam, the Faculty of Humanities’ Associate Dean, Graduate Studies and Research. The University at Buffalo (UB) is also a leader in international and Canadian studies.

“This is good for students and faculty to participate in programs that bring new perspectives, international perspectives,” Merriam said. “It has the potential to be a very stimulating program.”

Six students from each university will be part of the program’s initial cohort. They’ll take classes and seminars, which include programming in English, history, child and youth studies, fine and performing arts, politics, economics and geography, on both sides of the border.

Some are touting it as the “absolute ideal grad program,” said Gregory Betts, the program’s director.

“It allows students to engage with a broader perspective than most disciplinary programs. By confronting a specific border topic, from tourism to literature, from a multidisciplinary perspective, students get a much more realistic and holistic vantage than they might otherwise,” Betts said.

“Sitting in a classroom with students from here and there already adds such a rich complexity to the classroom discussions, but throw in cutting-edge faculty from both schools to supervise and teach in the program and you start to get a sense of the great opportunity we are developing.”

When students graduate, they’ll receive a degree from both universities.

Establishing a cross-border program has been the ultimate goal of both institutions since they originally signed their partnership agreement – the first of its kind between a Canadian and American university – in 2007.

Betts said he’s surprised there aren’t more such partnerships, though one other Canadian university has since developed a joint MBA program with an American institution.

“The only other similar joint degree in Canada is an MBA program that costs over $90,000. Our students, in the meantime, will get access to everything that Brock and the State University of New York has to offer, and all for regular Brock domestic tuition rates,” Betts said.

The two universities will renew their partnership agreement in a signing ceremony at the Peace Bridge on Feb. 1.

One comment on “International partnership results in new program”