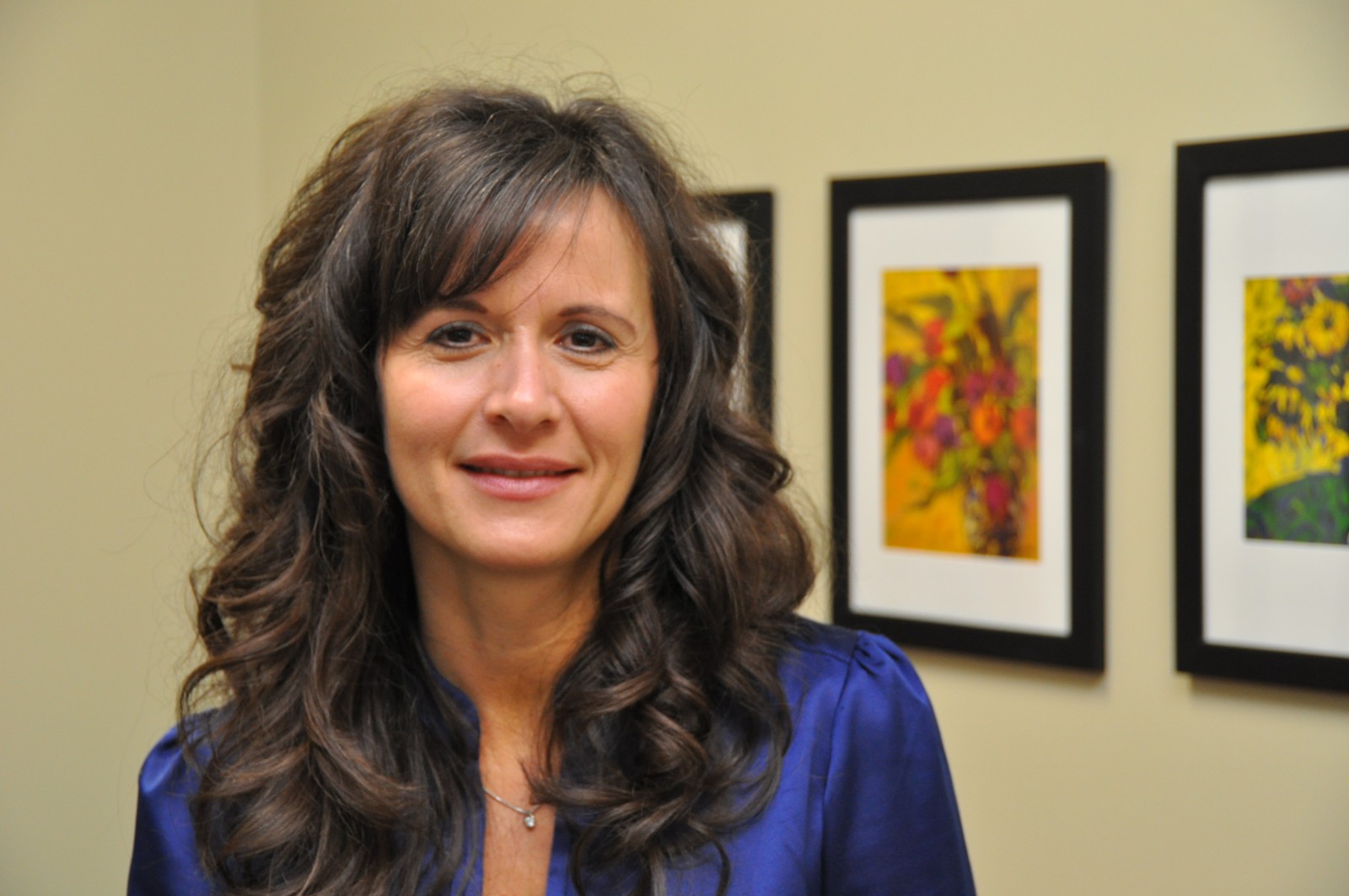 Joanne Crawford, a lecturer in Brock's Department of Nursing, recently won an award that will help with her research into cancer screen behaviours. Joanne Crawford, a lecturer in Brock's Department of Nursing, recently won an award that will help with her research into cancer screen behaviours.

A lecturer in Brock’s Department of Nursing has been awarded a novice researcher grant to study the colorectal cancer screening behaviours of one of the largest and fastest growing groups in Ontario in Canada.

Joanne Crawford, an oncology nurse researcher, received the annual award this fall from the Canadian Association of Nurses in Oncology to help with her doctoral research involving South Asian immigrants.

“It is important to understand how we can promote cancer prevention through screening given that colorectal cancer not only can be detected early but is also a preventable disease,” said Crawford, who has spent the past nine years promoting cancer screening for immigrant populations.

Language is among the top barriers for South Asian immigrants accessing screening. Language barriers have also been cited as a reason for many people not knowing about cancer screening.

“Messaging from awareness campaigns and promotion of the new ColonCancerCheck program in Ontario is not always accessible to ethno-cultural populations, resulting in the need for tailored community-based strategies,” Crawford said.

Her research will consist of an initial scoping literature review and three phases: data collection through cross-cultural focus groups, development of an instrument for quantitative review, and ‘pre-testing’ the instrument on a cross-section of the population.

The Novice Researcher Award funding will be used to pay South Asian research assistants who are multilingual in Punjabi, Urdu and Hindi.

Volunteers for focus groups in Hamilton are currently being recruited for Crawford’s research.

For more information or to get involved with this research, email jcrawford@brocku.ca.

Read more stories in: Research, Researcher of the month
Tagged with: department of nursing, oncology, Research