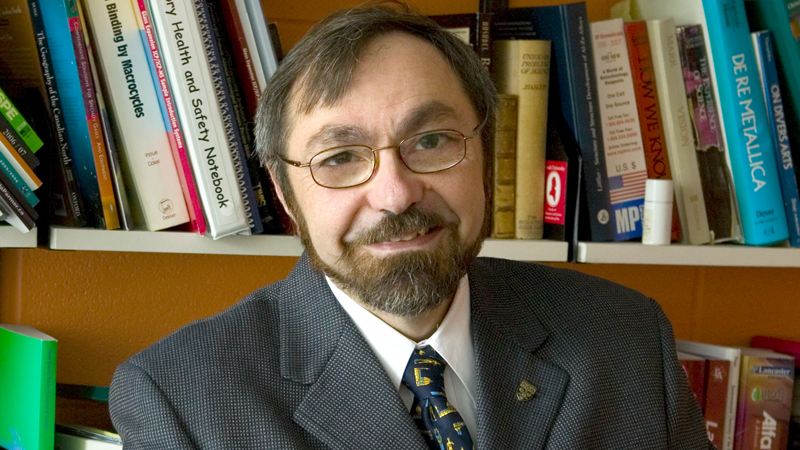 Joffre Mercier has been named an associate dean of the Faculty of Mathematics and Science.

Interim Dean Rick Cheel announced on April 8 that Mercier is the new Associate Dean of Graduate Programs and Research. Mercier served as interim dean from October 2007 to December 2008. He has also served as chair of his department and as director for the Centre for Neuroscience. His term as an associate dean started April 1.

Mercier is a Biological Sciences professor who has been at Brock since 1989. His career has included dozens of peer-reviewed scientific journal articles, conference proceedings and invited seminar presentations. He also served as president of the Southern Ontario Neuroscience Association in 2003/04.

Get The Brock News delivered to your email

One comment on “Associate dean named for Math and Science”