Professor Linda Steer explores the appropriation and recirculation of photographs 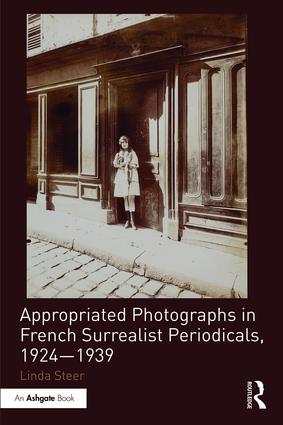 "Appropriated Photographs in French Surrealist Periodicals, 1924-1939" by VISA professor Linda Steer was released in the autumn of 2016.

This article first appeared in the Brock News December 9, 2015.